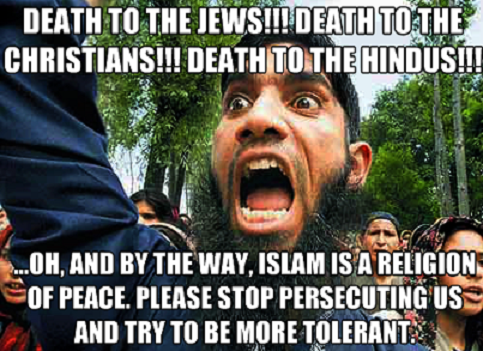 Are you suggesting this is justification to cry out “Death to Muslims”?
How do you differentiate yourself from the hater and the fanatic?
We must walk a higher path.

It is a fundamental principle that when seeking to over throw an evil, you must never assimilate the evil yourself.
That is to fall from the position of righteousness and to become a hypocrite.
Furthermore is your own faith defined by the Religious Zealots whom claim to represent Christianity?
Is your faith even defined by what the so-called majority of Christians claim to believe?
Mine is certainly not!
Thus why would you assume these Muslim fanatics truly represent the Muslim faith?
Is that not Duplicity on your part? 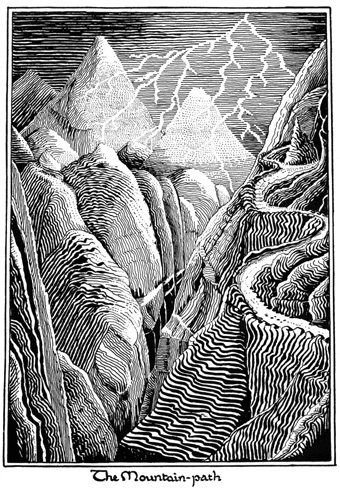 The Higher road may seem to most much too difficult…. an absurdity to even attempt, yet does the fact that it is difficult make it the wrong way to go?
Because the Low road of reciprocal Hatred appears much ‘easier’… much more satisfying, and direct… does this make it acceptible for the Christian to travel?
Are you allowing these haters to sow hate directly into your own heart?
Don’t you have control of your own feelings?

“Vengence is mine saith the Lord, I will repay thee”

I don’t find any place in Pauls’ writings where we are called to Hate the lost.
(I must confess to my own shortcoming in this area too)
Let us not render evil for evil but overcome evil with Good.

“If it be possible, as much as lieth in you. Live peacefully with all Men.”
St Paul. 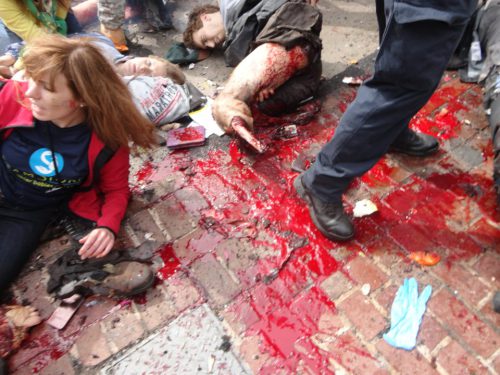 Boston Marathon. The Horror of Religious Violence and War.

I add that even if it is not possible to live peacefully with some people because they are hell bent on your enslavement and destruction, yet still, though we must defend ourselves, we must not become like them, and take the first opportunity for peace.

To allow the Terrorists to sow Religious hatred and intolerance in our hearts, or to make us so fearful as to accept a more tyrannical Police State in the name of ‘Security’… is to retreat in the battle of Good over Evil.
It is to loose faith.
Satan Laughing Spreads His Wings.

I bow my head in sorrow for the Lives lost and pray for the injured and Maimed in Boston.
I also pray for God to raise up Brave Preachers to preach grace to the lost, and to put his protecting hands upon those enlightened Muslims whom seek an end to Religious fanaticism and who work for peace.

11 thoughts on “The Boston Bombing. Christian Grace and Freedom and the Higher Path.”