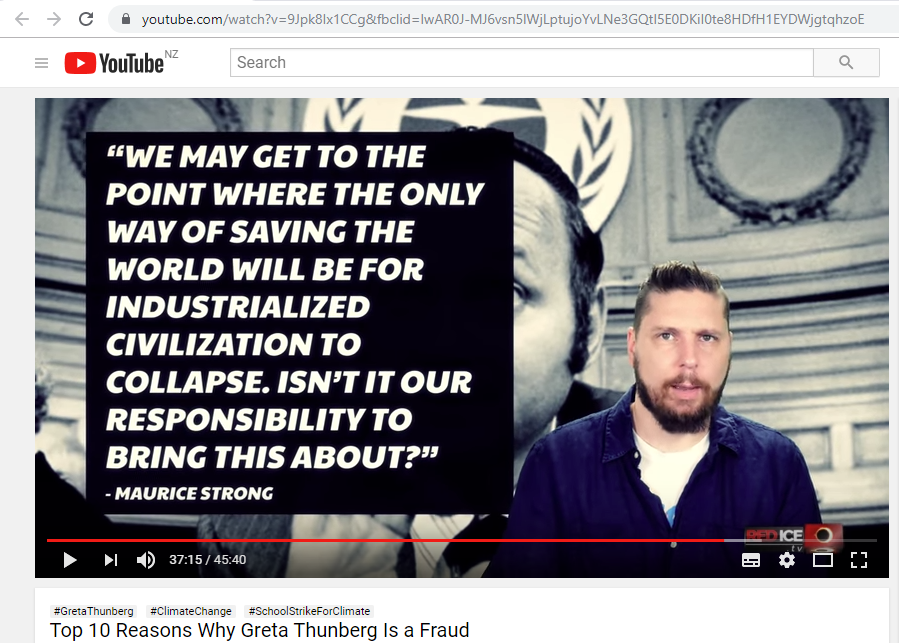 I am planning to make a written submission to
‘The Royal Commission of Inquiry into the Attack on Christchurch Mosques’.

A Brief piece of *Propaganda* is offered as an explanation of the general purpose of the inquiry….
*********
” The Government announced that a Royal Commission of Inquiry would look into what State sector agencies knew about the individual’s activities before the attack, what, if anything, they did with that information, what measures agencies could have taken to prevent the attack, and what measures agencies should take to prevent such attacks in the future.

The Royal Commission is to present its report, by 10 December 2019, so the Government can reassure the New Zealand public, including its Muslim communities, that all appropriate measures are being taken to keep people safe.”
********

IE we are told that this is a genuine inquiry to make Us safer and prevent this happening again. 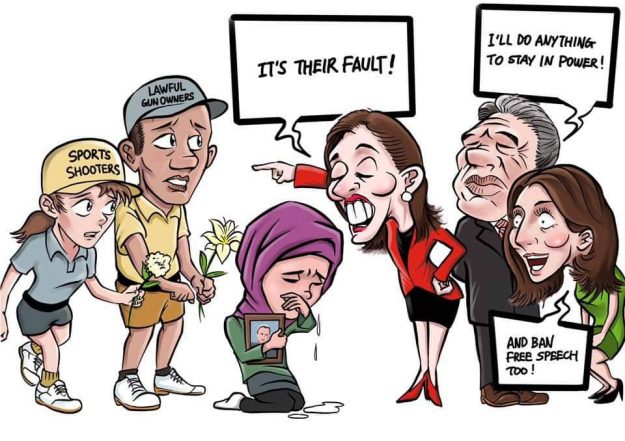 I can already tell that this Inquiry is a Scam… by checking out the ‘Terms of Reference’ which are the instructions from Parliament that set the scope of the inquiry… what Parliament wants the inquiry to investigate and what it is prohibited from investigating… well in these ‘terms of reference’ (re: the link) we see that Ardern… in cahoots with the Police have already loaded the dice both to avoid the commission finding fault with the police leading up to the event, or with the governments actions after the event:

So this inquiry is designed to feign a rigorous investigations into the root causes… and yet one of the most vital aspects that need investigating… *How the Police could issue this foreign terrorist a Licence* … is *not* part of the investigation… thereby meaning the Police will not have to explain to the Public how and why they got it so wrong!

So there goes probably the most essential aspect of this horrific affair saving the Police and Government any fears of getting caught out as in any way culpable!

(B) the Commission is expressly forbidden from inquiring
or commenting on the New Arms amendments!

So what this means is if we the public present arguments that evidences that the new arms amendments actually make us *less safe*… the Commission is expressly forbidden from investigation this further or making recommendations *that may be contrary to Arderns ambitions to confiscate more guns!

So again the terms of reference *protect the Government and Police* from any lines of inquiry that calls into question their activities and Arms prohibition agenda!

So this means it is almost pointless submitting to the commission that a far better way to make NZ safer is to *strengthen* our rights to self defense rather than diminish them … which just goes to show just how much ‘hot air’ the claim that this is an honest investigation designed to fully inquire what was done wrong and what could be done better to help prevent this happening again.

It appears as if via the terms of reference the Police may even be handed an alibi.
Though they will not be facing any investigation into how well they adhered to their responsibilities and due processes on issuing licencees, I can see that if it appears that Tarrant was a complete unknown to intelligence agencies that this will not only be used to excuse the police for issuing him a licence (though members of the Gun community question the Polices procedural rigor) There is every likelihood that this Royal commission will ‘recommend’ an escalation in Police powers and intrusions!

This is a Farcical Charade…. A Whitewash!

Ardern’s Police state agenda against the people of New Zealand will keep chugging forward… under the pretense of National security against Terrorism.

Yet still I am going to make a submission and include a protest about these things… and at least they will become a matter of public record, because all submissions are kept and are available to the public to read…. and so I encourage people to get a submission together in the next 9 days.

P.S When is the government going to put Brenton Tarrant on Trial?

Whats taking so long?
Its been 6 months already!
The Longer they delay the more likely He will be rendered unfit to stand… is that what the government wants?
Is that their plan?
Or are they delaying until they can squeeze a guilty plea out of him so that we the public never get to hear all the facts????
Just remember there was no proper trial held in Australia after the squeezed a Guilty plea out of a psychologically damaged Martin Bryant for in respect to the Port Arthur Attack and that means no open and thorough scrutiny of the matter ever took place. 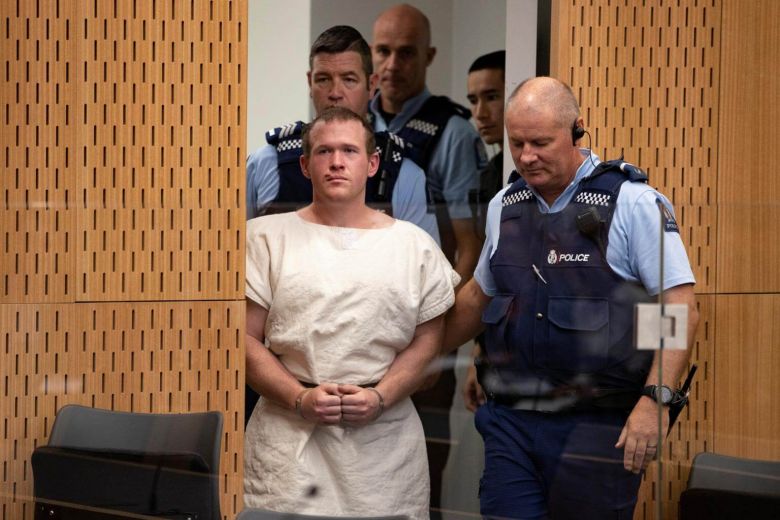 The Terms of Reference, set by the New Zealand Government, can be read in full here.

Translated versions are available as PDFs.

Background
On 15 March 2019, an individual attacked the Al-Noor Mosque and the Linwood Islamic Centre in Christchurch while worshippers were at prayer. Fifty-one people were killed and more than 50 others injured, some seriously.
A man has been charged with offences related to the attack. His trial is due to take place in May 2020.

The Royal Commission is to present its report, by 10 December 2019, so the Government can reassure the New Zealand public, including its Muslim communities, that all appropriate measures are being taken to keep people safe.

Scope of Inquiry
The Royal Commission is to examine:

his time in Australia
his arrival and residence in New Zealand
his travel within New Zealand, and internationally
how he obtained a gun licence, weapons, and ammunition
his use of social media and other online media
his connections with others, whether in New Zealand or internationally.
Findings
The Royal Commission must make findings on:

what improvements could be made to the way State agencies gather, share and analyse information
how State agency systems could be improved to prevent future attacks
any other matters to provide a complete report.
These recommendations could include changes to legislation (except firearm legislation), policy, rules, standards or practices.

the guilt or innocence of any individual who has been, or may be, charged with offences in relation to the attack
amendments to firearms legislation
activity by entities/organisations outside the State sector (such as media platforms)
the response to the attack once it had begun.
Consultation
The Royal Commission can consult with a range of groups, individuals and agencies to help with its inquiries. It must also appoint a person, or people, to help it engage with New Zealand’s Muslim communities.

Principles
The Royal Commission must act in a way to minimise the chance that its processes or report could be used for unlawful activities or damage the public interest.

The Royal Commission can suppress any confidential information it receives in order to protect public safety, avoid prejudicing the Government’s international relationships and maintenance of the law. In order keep this confidence, the Royal Commission may conduct its inquiry, or parts of it, in private.