In spite of these creations a venom settles in the blood
with fangs that will not rest till they’ve engulfed everything
the sky and humans all alike.
Dispersing vile scripture as abundant as the night.
This poison takes but a single drop to thrive.

The vipers waltz in time to slay the conscience back to blind
slowly digesting and conspiring with mortal threads.
This evil’s woven firm its lies into our heads.
A single cry will silence all but a single pierce will bring to fall.
Despite all odds we must confront what our deepest fears have presented us.

This clarity can’t be denied but before us stands the initial face of phases.
Our fears will flee, our strength will hide.

The serpent goes by many names and wears many a disguise.
Open your eyes or let this poison slowly seep and consume you whole.
Don’t let the serpent catch your tongue and drown your soul.

This blindness is an ailment incurable by any means
but tearing the seams from the eyes
to bow down to the King of all mankind. 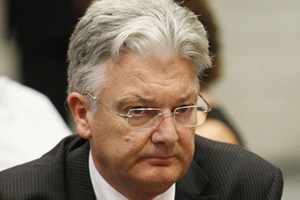 Jesus turned and said to Peter, “Get behind me, Satan! You are a stumbling block to me; you do not have in mind the concerns of God, but merely human concerns.” (NIV) 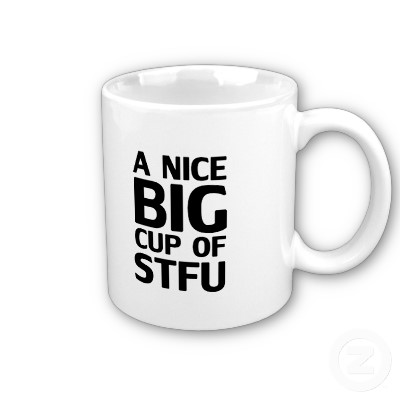 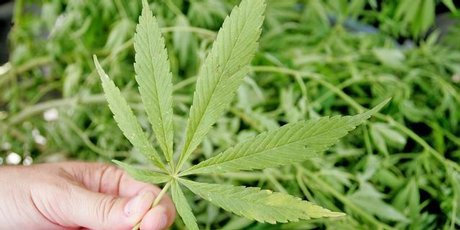 “Brash back to peddle his divisive policies,” said Green Party Co-leader Metiria Turei in a press release earlier this year.

She’s not wrong that Brash picks issues that polarise! If you thought “one law for all” was polarising, check out (e.g.) the comments on the news item here. (“I cant believe any traditional ACT supporter would agree with this new policy.” “Right on Brash, you’ve just secured my vote.”)

Police time and resources could be better deployed “in actually keeping us safe from real criminals intent on harming us”, he said.

About 400,000 New Zealanders were cannabis users and that was their prerogative in a free society, he said.

He drew on a report by the Global Commission on Drug Policy which, two months ago, said the international War on Drugs was a failure and recommended governments explore legalising marijuana and other controlled substances, he said.

“They reported that drug prohibition has had devastating effects on individuals and societies all around the world and said the War on Drugs as we know it should end.”

What better way to keep us safe from “real criminals intent on harming us” than to vote them out?

In a brief statement today a spokeswoman for Prime Minister John Key said: “National has long held the view this would be a step in the wrong direction”.

“A weak-kneed approach to marijuana use will simply send all the wrong messages that small amounts of drug use or dealing aren’t that big a deal.”

I’m weak at the knees over Don’s approach to marijuana use. Small amounts of drug use or dealing aren’t that big a deal. And nor is saying so.

Bless those who persecute you; bless and do not curse. Rejoice with those who rejoice; mourn with those who mourn. Live in harmony with one another. Do not be proud, but be willing to associate with people of low position. Do not be conceited.

Do not repay anyone evil for evil. Be careful to do what is right in the eyes of everyone. If it is possible, as far as it depends on you, live at peace with everyone. Do not take revenge, my dear friends, but leave room for God’s wrath, for it is written: “It is mine to avenge; I will repay,” says the Lord. On the contrary:

“If your enemy is hungry, feed him;
if he is thirsty, give him something to drink.
In doing this, you will heap burning coals on his head.”

Do not be overcome by evil, but overcome evil with good. (NIV)

Finally, brothers and sisters, whatever is true, whatever is noble, whatever is right, whatever is pure, whatever is lovely, whatever is admirable—if anything is excellent or praiseworthy—think about such things. Whatever you have learned or received or heard from me, or seen in me—put it into practice. And the God of peace will be with you. (NIV)

Do not let any unwholesome talk come out of your mouths, but only what is helpful for building others up according to their needs, that it may benefit those who listen. And do not grieve the Holy Spirit of God, with whom you were sealed for the day of redemption. Get rid of all bitterness, rage and anger, brawling and slander, along with every form of malice. Be kind and compassionate to one another, forgiving each other, just as in Christ God forgave you. (NIV)

What would Jesus drink? Quite likely, something from Boundary Road Brewery’s new craft beer range. I vouch for the Bouncing Czech pilsener. Well worth coming back for.