Get your copy from Tross Publishing here He Puapua; Blueprint For Breaking Up New Zealand 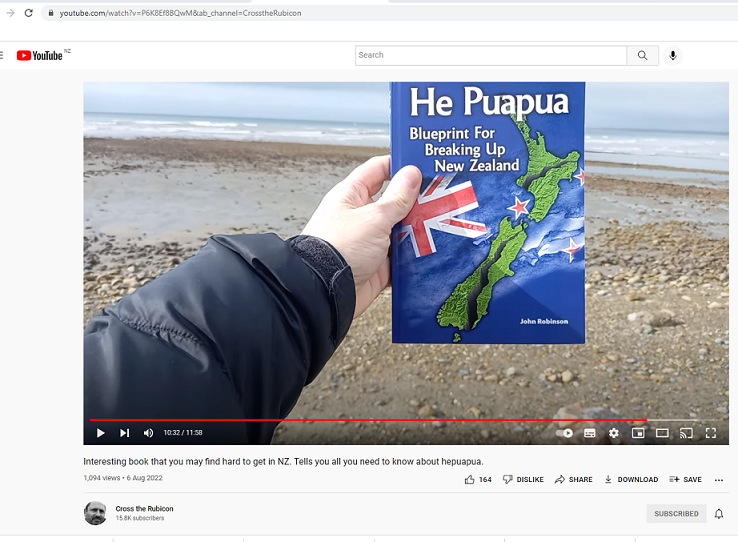 Its that time of the year again my Peeps!
Cast your votes here… The Rock 2000!

Here are my picks….. 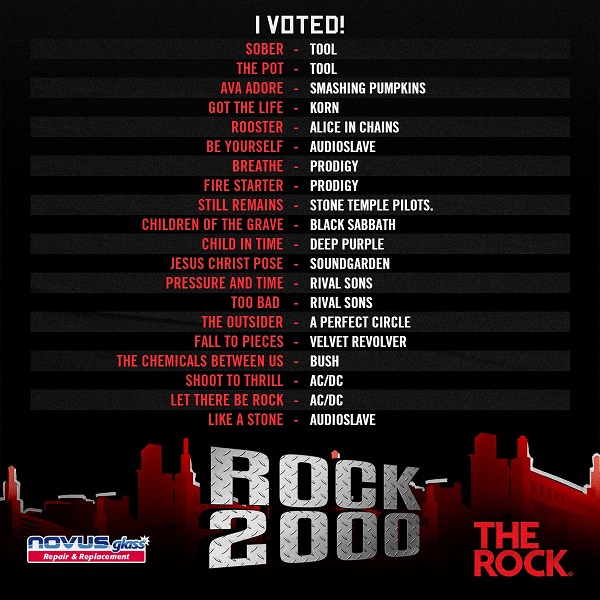 Looking forward to the countdown!

Here is some Blogs I have written about the Rock 2000 and other stuff… including 2020 when I won VIP tickets etc to the Live Rock Countdown and Concert at Victor Arena headlining Devil Skin… thanks to Sponsors Carlsburg Beer!
This post also contains an 800 unit song title list… by bands… I have spent literally months writing… to help people to pick their own 20 songs they would like to win…. 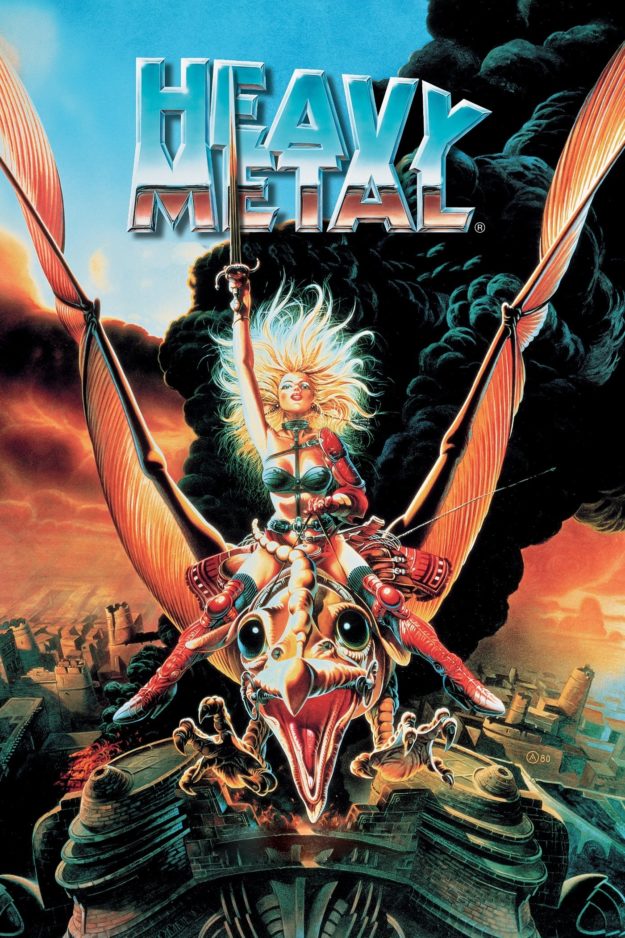 Further thoughts that continue on from Part 1 here. 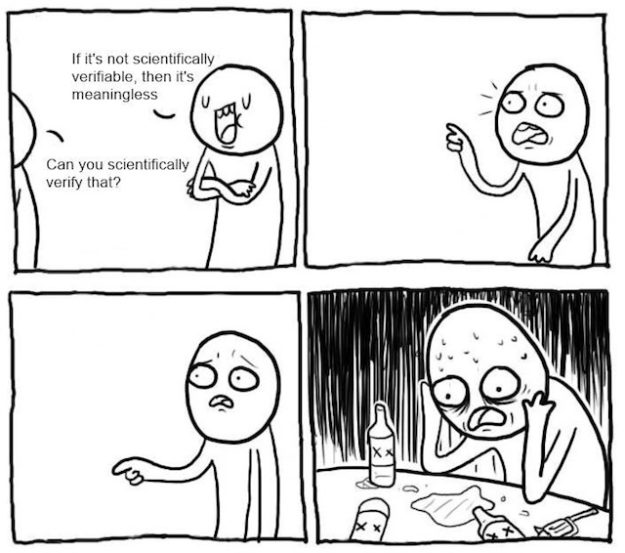 With every new answer comes new questions.
We will always rely on axioms and presuppositions… we cannot escape the need for faith… which underpins what we think we know… even the things we are most sure about….

I guess my original post could have been called… ‘Beware of Scientism’.

History shows you can ‘prove’ almost anything by fiddling with numbers.

It must be understood that not even math escapes the human condition… I know many people will be loosing their lunch over my impertinence… yet with time I hope to explain the many ways math can be corrupted.

When reading about various types of weird ‘inferred postulates’ like Dark Matter, The Big Bang, etc we always find two camps of thought.

Simpletons who think the said phenomena are rock solid facts and proceed to treat them as such in all their forthcoming activities… and others who have the intellectual depth and integrity to admit these cherished theories are full of holes… and proceed with caution in any further speculations that could follow.

It depends on which article you read as to whether or not you are encouraged to accept such phenomena are real … or to remain skeptical.

It is particularly scary when the political class pick up on certain theories… because they suit their political agendas… and begin to compel whole populations into accepting them as indisputable… and then using usurpatious powers proceed to embed them in Laws and institutions… Pouring Tax billions into the pockets of scientists who just so happen to produce politically correct ‘findings’… while critics are deplatformed and thrown out of Seats of learning… and making it nearly a crime to question ‘the official line’.

Science has died.
The Balance has been skewed.
What we are left with is Pure Pseudo science… very much like the Social Darwinism of the Nazis which Sub-humanised the Jews.

What is funny is that so many people naively assume such shocking corruption is not going on today!

The truth is there are many factors that can corrupt science… Money and political agendas being two biggies… and anywhere the State is pouring money into ‘research’… it becomes highly dubious.

Another funny yet erroneous stereotype that was born of the Materialist religion of ‘Scientism’ is the image of Doctors and scientists in white lab coats with thick reading glasses… and expressionless demeanor.
The psychological impact of this upon gullible minds is the impression that scientists are not only way smarter than other mortals… but esp that they embody a ‘Spock-like’ power of Objectivity… that all their utterances are devoid of personal prejudices… all this is designed to get the gullible to trust them.

Their white overcoats serve the very same purpose as the priestly gab of any religious cult!

The truth is the exact opposite.
You would struggle to find in any other area of life a more opinionated, conceited, biased, Vain, Greedy, unprincipled, and obstinate bunch of human beings than you find in science departments!

Pseudo-science are myths dressed up in Scientific Gab/ jargon.

Is it any wonder why there are so many pseudo-scientific ideas that hold sway among the masses??? 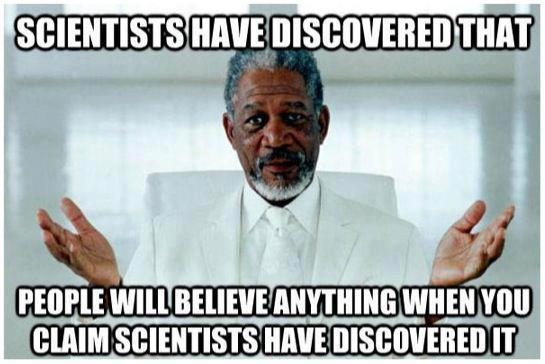 When false postulates and theories are accepted as fact whole magnificent edifices are constructed upon these corrupt foundations.
Entire lifetimes, and reputations, and industries can be wasted building ‘White Elephants’… and strong vested interests assemble to carry on the lies… because the longer the sham continues… the bigger the mess when it topples… and people fear facing the ugly truth… and paying the price of correction.

The lies become so embedded that it seems like madness to question them…. Cognitive dissonance becomes the norm… an incapacity to acknowledge uncomfortable novel truths.

Progress has always had to battle with entrenched Mass-held delusions. What is funny/sad is so many Moderns only apply this precept in their warped conception that Science has always struggled against religion… a very inaccurate and simplistic apprehension of history… utterly failing to guard themselves against all the other personal bents that can prevent them from grasping new and challenging evidences.
esp their own modern post-Christian quazi-religious bents.

I ask people if they dare to entertain any controversial propositions that are at variance with the mainstream?
For it is a signal of an independent mind to walk it’s own path and have the courage to diverge at certain points from the herd.
The herd has been trained to pour derision and hate upon anyone who steps out of line and does not submit to the ‘orthodoxy’ of their times.

What is essential then is to write a code of ethics of which the scientific method is just one aspect of what entails the correct mental processes that are conducive to the scientific enterprise.

. to guard ourselves from slipping into a mire of our own subjectivity… eg with the interpretation of evidence.

Ultimately all we can do is acknowledge the human factor will always be lurking about… like a madman.

More from Tim… and others…

DAVID BERLINSKI—ATHEISM AND ITS SCIENTIFIC PRETENSIONS

THE WALLS ARE CLOSING IN ON ATHEISM… NOT THEISM.

THE LUDICROUS CLAIMS OF EVOLUTION! WHY NOT ESP?

Below are some thoughts I threw together for a Social media post.
Not sure how they will weather… lets see!

This has now extended into 2 parts of which this is part 1. 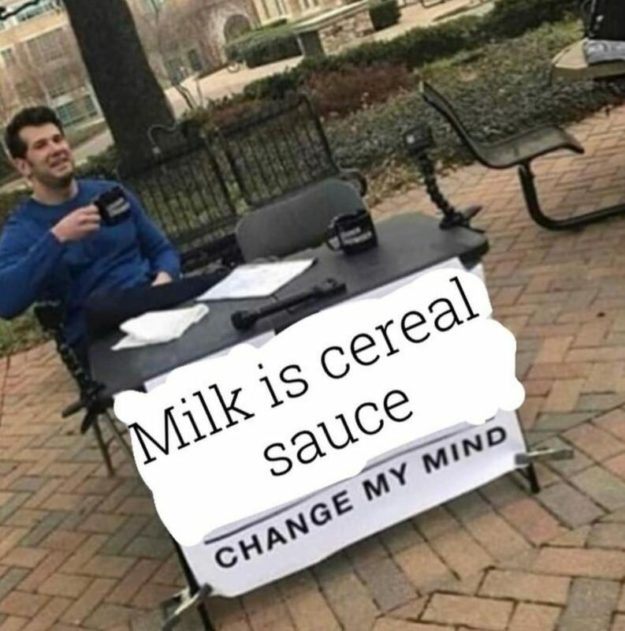 With every new answer comes new question.
We will always rely on axioms and presuppositions… we cannot escape the need for faith… which underpins what we think we know… even the things we are most sure about….

I am an Engineer by trade having served as an apprentice back in the 80s.
I studied General science and Engineering at high school… two subjects I excelled in given I enjoyed them both, yet to get into the Engineers class meant not being allowed to study ‘physics’ and ‘chemistry’ as two independent classes that were more specialist than general science.

The School must have thought General science was sufficient for engineers! (There is an element of truth to this)

Anyway I have never regretted my decision to learn a trade via ‘Hands on apprenticeship system’… we would spend several months a year at a Technical institute learning theory, the rest was learning on the job. I did a ‘fitting and turning’ apprenticeship which is machine work… lathes mills, etc plus ‘fitting’ which was welding and fabrication, and mechanic stuff. Best of all at you are earning coin and don’t graduate with a massive student debt.

Yet you learn ‘different’ things via an apprenticeship than what you learn when you go to University.
We learn mostly Newtons theories of Physics rather than Einstein’s.
And that does in the end have it’s disadvantages as I will confess to struggling with matters of Relativity and the claims of Quantum Physics… which I must do my best to learn at home by dent of my own desire to learn.

I must content myself at best with Laymen’s understanding. 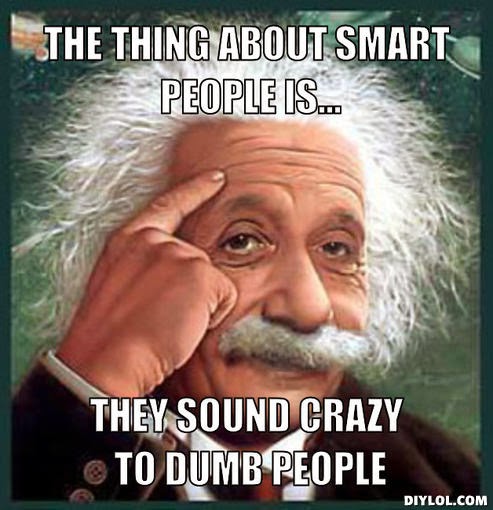 I do accept that Einstein had a more accurate model for how the universe functions and that the State of the Art requires utilisation of his equations.

This achievement of Einstein to challenge Newton in itself must be one of the most important contentions that must be factored into… and embodied in any ‘philosophy of science’ if you hope to have a valid understanding of what science is… and what it is not.

Newton appeared absolute and unquestionable!
That was ‘the verdict of Science’.
Anyone who questioned him was automatically a crackpot.
Mad Einstein did exactly that… and in so doing exploded the notion that Science is a foundation for absolute truth… absolute knowledge… Newton was overthrown, and cracks are beginning to appear even in Einstein. This should at least rattle the nerves of arrogant ‘know it alls’ who think they have attained God-like certainty and omniscience!

Given we now know how little we know that such attitudes still hold sway says more about Human beings irrationality and prejudice… and incapacity for objectivity. Don’t you think?

On the other hand by grounding myself in swaff and metal filings … and big hammers and avoiding the indoctrinations of ivory tower intellectuals has given me ‘a freedom of thought’… whereby I stand on the outside… looking in at all the whack claims being made by Quantum physics, etc… and intuitively I can see these guys are wallowing in math-madness…

for example their massive claims about Dark matter! To me it is as mythical as the Loch Ness monster! I don’t buy into it…. and sure enough new theories arise that relegate ‘Dark matter’ to the dustbin of vain imagination.
Science is a learning process at best… never mistake wild assertions as actual facts!

For the sort of Engineering I do Newton is still King!
Yet we learn that ‘correlation does not prove causation…’ a very important thing to understand in our age of computer modeling whereby almost any hair-brain idea can be given ‘credence’ by fiddling with numbers and parameters.

I would suggest that Global warming is founded upon such pseudo-scientific modeling that was bespoke made to accommodate Political aspirations…
Michael Mann’s ‘Hockey stick graph’ is today absolutely debunked yet the damage it has done in skewing science has been incalculable.

The science is far from settled… on anything.

Have a nice day! 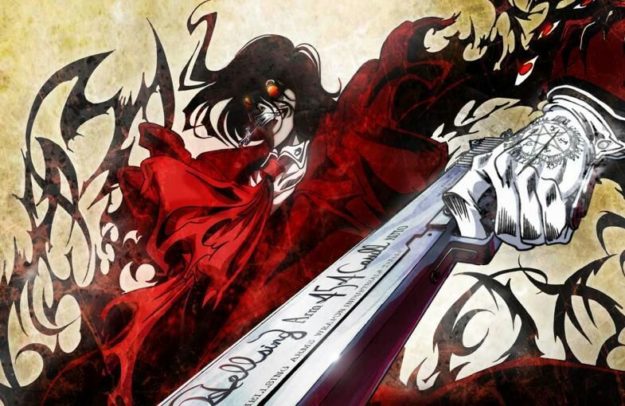