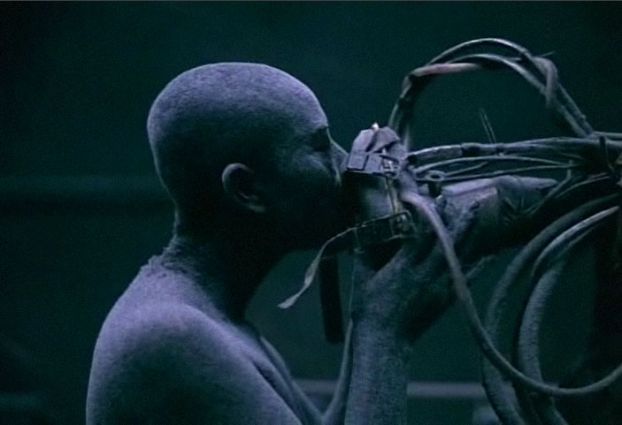 One thing is certain. No matter who gets elected tomorrow, we will still be getting ‘Stink fisted’ on Monday!

Democracy really is a government of Mediocrity.
It would not matter nearly so much if we Limited Government power to the defence of Individual Rights and liberties, yet it is a complete disaster when The Sheep accept a Totalitarian State which attempts to micro-manage every aspect of our lives, and helps itself to our wages.
*That 90% of Western Civilisation thinks this insanity is normal… and Best* makes me shake my head.

For Libertarians who refuse to surrender to the Bullshit… It will be business as usual.
“I want to Fly like an Eagle….”

Good Luck ye Minor parties ALCP, Act, 1Law4all, Conservatives.
A vote for a minor Party tells Labour and National that we are sick of their Bullshit.
Tim Wikiriwhi.
Election 14 Eve. 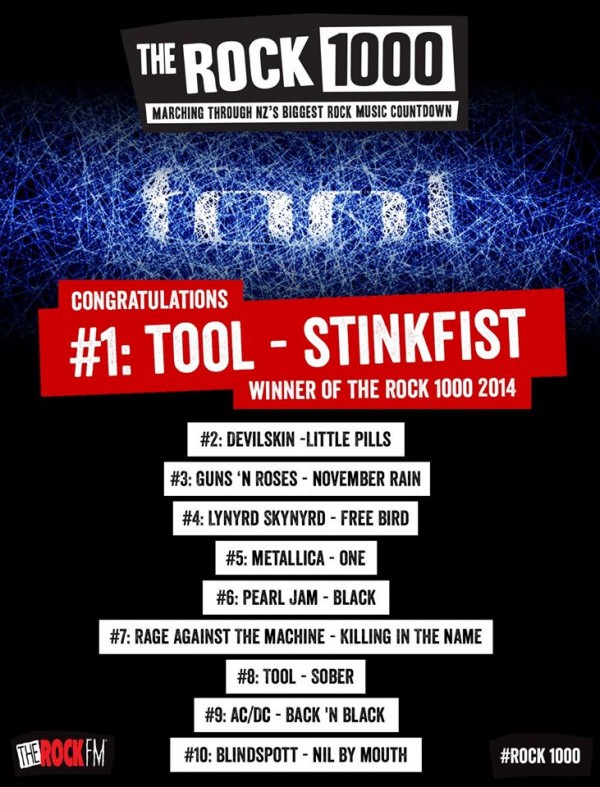 Racism,Violence, and Misery. Why I’m missing my favourite band. Tool!