In a previous post I made a case that Colin Craig’s Conservative Party (CCCP) fails as a conservative party. Binding citizens initiated referenda and a liberal electorate? It’s a FAIL.

In this post, I critique the principles of the CCCP from a libertarian perspective. I’ll be brief.

Check out the Conservative Party’s founding principles. Here they are, in short form and long form (below).

A belief in loyalty to a sovereign and united New Zealand, the supremacy of democratic parliamentary institutions and the rule of law;

A belief in the institutions of Parliament and the right of citizens to direct government by the democratic process including binding citizens initiated referenda;

A belief in the division of government responsibilities between central and local government;

A belief in the equality of all New Zealanders and that all citizens, regardless of race, gender or religion, have equal rights and privileges;

A belief that the state must ensure the safety of citizens, and seek justice for victims of crime. Offenders should be punished for their offending and, where possible, rehabilitated and required to make good the losses they have caused;

A belief in a balance between fiscal accountability, pragmatic social policy and individual rights and responsibilities;

A belief in a decent society that values life, individual privacy, the freedom of the individual (including freedom of speech, conscience, worship and assembly), the right to defend one’s self and property, the importance of family and the role of civil society;

A belief that the best guarantors of the prosperity and well-being of the people of New Zealand are:

A belief that it is the responsibility of individuals to provide for themselves, their families and their dependents, while recognizing that government must respond to those who require assistance and compassion;

A belief that the natural environment and resources of New Zealand should be used responsibly ensuring that future generations inherit an environment that is clean and safe;

A belief that New Zealand should act responsibly among the nations of the world;

A belief that good government should be responsible, accountable and limited, attentive to the people it represents, and whose representatives at all times conduct themselves in an ethical manner, displaying integrity, honesty and concern for the best interest of all;

A belief that all New Zealanders should have reasonable access to quality health care and education regardless of their ability to pay.

I’ve emphasised some points in bold. 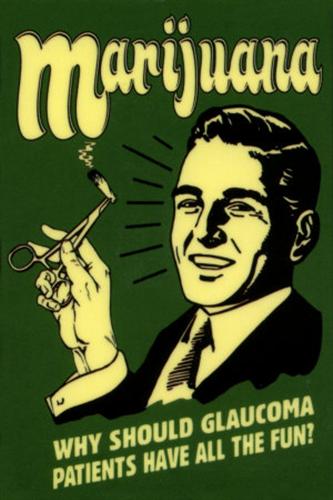 It’s a libertarian non-negotiable (and a no-brainer) that the War on Drugs™ must end. My libertarian critique is from the point of view of a drug user. It’s no secret that I’m a drug law reform activist. I’m a member of the ALCP and NORML. And I like to smoke pot. Occasionally.

What about natural health products that are also drugs, such as cannabis?! I guess I should ask Colin.

Next, the CCCP professes belief “in a decent society that values … the freedom of the individual (including freedom of speech, conscience, worship and assembly).” What about cognitive liberty? Whose mind is it, Colin? Whose business is it if I choose to tweak my endocannabinoid system in the privacy of my own home?

Thou shalt not alter the consciousness of thy fellow men.

Thou shalt not prevent thy fellow man from changing his or her own consciousness.

Christian libertarians follow both Christ and (on this issue) Leary!

Lastly, I have a couple more questions for Colin. Is it in my “enlightened and legitimate self-interest” to smoke pot? And, who are you to say?

4 thoughts on “Founding principles of the Conservative Party. Long form.”