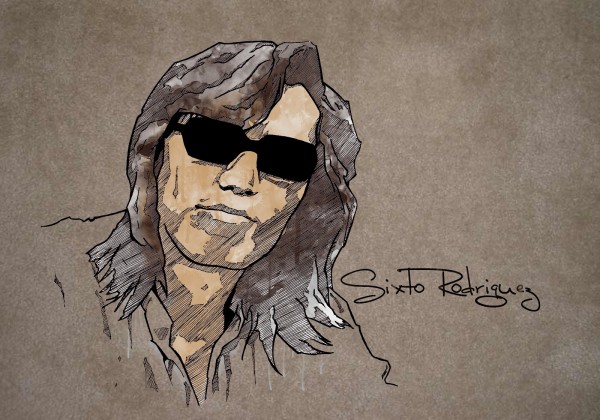 Going down a dirty inner city side road
I plotted
Madness passed me by, she smiled hi
I nodded
Looked up as the sky began to cry
She shot it

Met a girl from Dearborn, early six o’clock this morn
A cold fact
Asked about her bag, suburbia’s such a drag
Won’t go back
‘Cos Papa don’t allow no new ideas here
And now he sees the news, but the picture’s not too clear

Seven jealous fools playing by her rules
Can’t believe her
He feels so in between, can’t break the scene
It would grieve her
And that’s the reason why he must cry
He’ll never leave her

Crooked children, yellow chalk
writing on the concrete walk
Their King died
Drinking from a Judas cup
looking down but seeing up
Sweet red wine
‘Cos Papa don’t allow no new ideas here
And now you hear the music
but the words don’t sound too clear

Going down a dusty, Georgian side road
I wonder
The wind splashed in my face
can smell a trace
Of thunder

THIS IS NOT A SONG IT’S AN OUTBURST: OR THE ESTABLISHMENT BLUES

Garbage ain’t collected, women ain’t protected
Politicians using, people they’re abusing
The mafia’s getting bigger, like pollution in the river
And you tell me that this is where it’s at

Woke up this morning with an ache in my head
I splashed on my clothes as I spilled out of bed
I opened the window to listen to the news
But all I heard was the Establishment’s Blues.

The pope digs population, freedom from taxation
Teeny Bops are uptight, drinking at a stoplight
Miniskirt is flirting I can’t stop so I’m hurting
Spinster sells her hopeless chest

Adultery plays the kitchen, bigot cops non-fiction
The little man gets shafted, sons and monies drafted
Living by a time piece, new war in the Far East
Can you pass the Rorschach test?