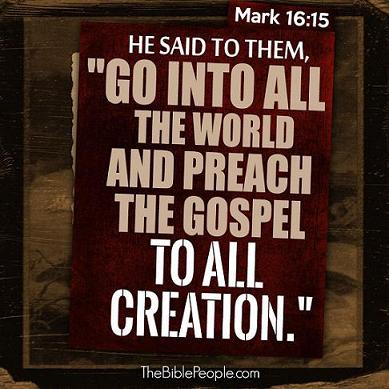 This was actually Christ’s commission to Peter and the eleven in respect to the Kingdom gospel…. which never got past stage 1…. Jerusalem, because the great % of the Jews Rejected Peters preaching of Christ as King, just as they had rejected Christ’s own ministry.
Peters commission ended in Failure at the Stoning of Stephen, and Christ was Sanding on the Right hand of the Father ready to return and crush those whom rejected the message… exactly as was warned in all the preaching of the Early book of Acts.
Yet instead Of the second coming… Something very different and unexpected happened.
God showed Absolute Grace towards Saul and appeared unto him, and forgave him, and made him an apostle with a completely new Gospel, and sent him to preach it to the Gentiles…. while the Jews were now set aside for terrible judgement.
And this is when *our Gospel* was first preached on the Earth… God gave St Paul a new Revelation That The Cross was not simply murder… as Peter had preached on the day of Penticost… but actually a secret plan of God to atone for the sins of all humanity, and that whosoever believes in this…. will be saved…. without works… without the Law. 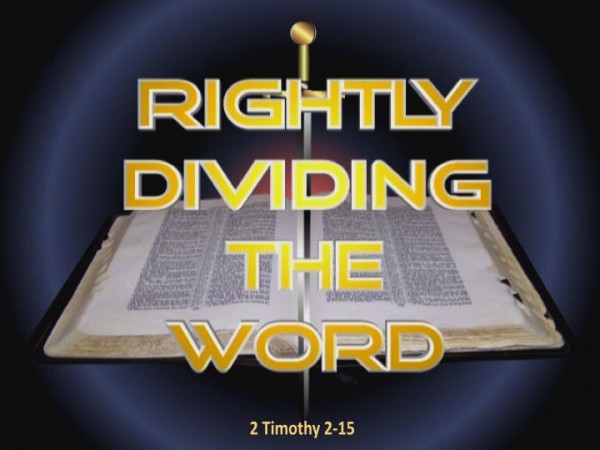 When you go back and look at when Christ talked about being killed… the bible clearly teaches that the disciples didn’t understand this as it did’nt fit in with their understanding that Christ would redeem Israel from Roman oppression and Rule as King.
The Bible clearly teaches that the Real reason for the Cross was hidden from them.
They did not even understand the resurrection.
This is because they had been preaching to Jews that the Old testament promises of the Messiah were to be fulfilled by Christ… that the Kingdom was at hand…. and that was ‘the good news’ to the Jews living in subjection to Rome…

Peter was sent with signs and wonders… because the Jews require a sign, Yet St Paul said that Signs and wonders would cease… because after a remnant of the Jews accepted Paul’s Gospel. God was no longer going to give them special treatment… and they would have to simply believe the Gospel when offered to them …. just the same as the gentiles.

The Jews had a special place under The Kingdom Gospel of Peter “Unto your Fathers were the Promises Given”, yet this Nationalistic Gospel was set aside and the Kingdom postponed due the the rejection of Christ Twice offered…. once before the Cross, and again after by St Peter.
Under St Paul’s New Gosple… it had nothing to do with establishing a National Kingdom, but the focus was upon *Individual Salvation* from Divine Judgement for their sins.
This New Fellowship was not a Reformed Judaism… but a completely new thing…. the fellowship of the Mystery.

to enter Chrit’s kingdom a person had to keep the Law and ‘endure unto the End’, whereas under St Pauls gospel of grace, a person is 100% saved simply by belief alone…. without works…. without the Law, and no condition of having to ‘endure unto the end’.
These and many other things distinguish the vast differences between what St Paul Preached from what Jesus and Peter Preached.

Once a persons eyes have been opened to these important distinctions they will wonder how they ever missed them for years and years of reading the Bible…. it is because Satan has succeeded in hiding the True Gospel and the so-called Orthodox churches have been corrupted and now walk in utter darkness.

Read More…. The Irony. Why I follow St Paul… Not Jesus.

20 thoughts on “Never confuse Christ’s ‘Great Commission’ to Peter to preach, with God’s comission to St Paul… they are two separate commissions with two separate gospels.”