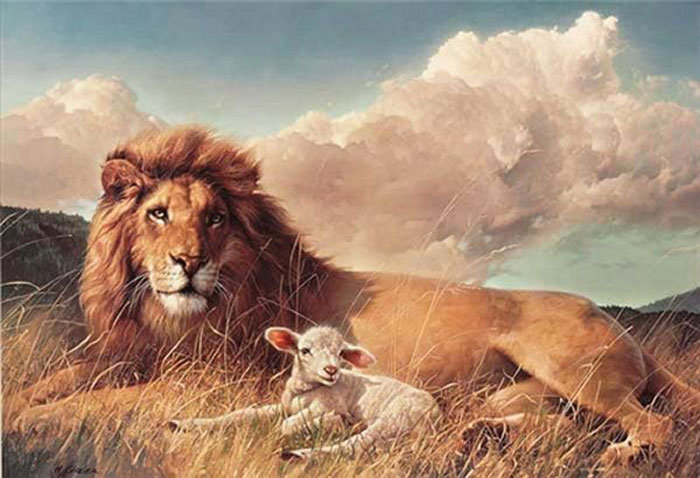 Dear Readers, I intend to expound the Dispensational doctrines of the scriptures in a piecemeal fashion, having been labelled ‘a heretic’ for some of my Blog posts on this subject.
I can sympathise with such sentiments because Dispensationalism is *not* taught in so-called orthodox Churches, and to the Degree that it is at all studied in Higher Education, It appears to be maligned as a ‘modern heresy’… ironically by ‘Learned scholars whom pride themselves with being ‘up to date’ on everything.
I will be using my King James Authorised Bible.
I Dedicate this series of posts to my Fellow Blogger Richard Goode.
I hope that by taking my sweet time, and patently getting him to walk with me through the Bible, that he will slowly but surely begin to grasp the accuracy of the Dispensational perspective. 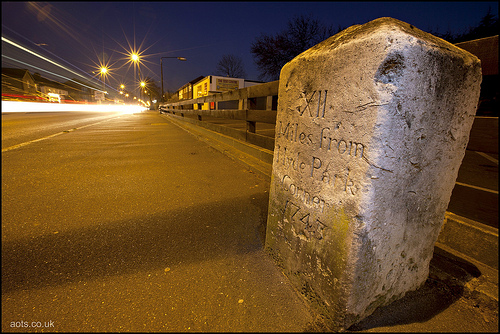 Dispensationalism makes distinctions and puts various things, events, doctrines, etc in chronological order… thus creating a linear Time line which basically may be viewed as Past, present, and future… and we can place events in chronological order and see the flow, the changes, the purposes, etc and this gives clarity to what is going on and dispels a great deal of Confusion which results from not understanding the proper context of things and clearly making distinctions.
The Failure to appreciate Dispensational truth results in Chaos… and even has meant many Christians today don’t even know The Gospel of the Grace of God.
They utterly confuse it with Old testament Law and other Gospels.

I will start with the beginning of Jesus’s Ministry. 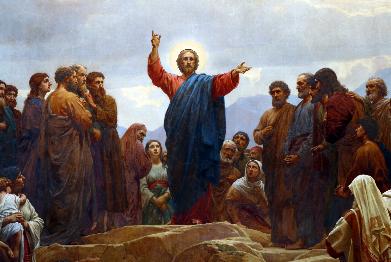 Ok… Now that should be simple enough to understand.
Jesus Preached *To Jews* ‘The Good News’ that God’s Kingdom was *at hand!*
This is called *the Gospel of the Kingdom of God*… and it was ‘Good news to the Jews of his day because They were living under the Roman Yoke.
The Jews were waiting for their promised Messiah to appear and Save them *as a Nation*, and to set up his Kingdom… ruling from ‘the throne of David’.

Jesus was telling them… The Time fulfilled… God was now moving to set up The promised kingdom they were waiting for… and this meant Freedom from Rome.

Notice what Jesus Gospel *did not include*…. it did not include any mention of the cross, or Himself dying on the Cross, or any ideas associated with substitutional atonement.
And we can know this because the Bible clearly declares that it was not until much later on in his ministry that Christ began to discuss the fact that he would be killed.

“From that time forth began Jesus to shew unto his disciples, how that he must go unto Jerusalem, and suffer many things of the elders and chief priests and scribes, and be killed, and be raised again the third day.”

Here we are specifically told the *from this time* Jesus *Began* to talk about his death… and no matter what scholarly squabbles about the actual dates involved… this Beginning of talking about the Cross was already two years into his three year ministry!

Thus we know that the ‘Gospel of the Kingdom he had been preaching said nothing about the cross!

“5 These twelve Jesus sent forth, and commanded them, saying, Go not into the way of the Gentiles, and into any city of the Samaritans enter ye not:

6 But go rather to the lost sheep of the house of Israel.

7 And as ye go, preach, saying, The kingdom of heaven is at hand.”

The reason Christ sent his disciples to the Jews Only…. with this Gospel of the Kingdom is because God had made covenants with Their Fathers!
Abraham, Isaac, Jacob, Moses, David….

St Paul Says this about Christ’s ministry…. Romans 15vs8

“Now I say that Jesus Christ was a minister of the circumcision for the truth of God, to confirm the promises made unto the fathers:”

That’s why Jesus himself said Matt 15vs24

“…I am not sent but unto the lost sheep of the house of Israel.”

And that is why The Jews were looking for their messiah and “looking for redemption in Israel”
Go read Luke chapter 2 in your KJV! 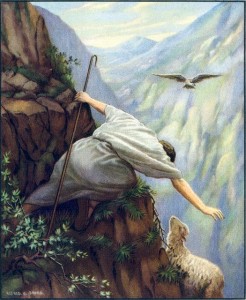 This will suffice for part 1 of this series.

Part two I will look at what happened when Christ started to tell the disciples about his coming death.
About why Peter slashed off the Ear of the Roman guard, why he denied Christ, and what the disciples thought when they got news of his resurrection.
All these things testify to the fact that they were not taught to focus on the Cross… but on the Messianic Kingdom.

As I have already said I dedicate them To Richard Goode, and pray God opens up his eyes to these truths.
I also pray that God can soften Glenn Peoples hardened heart, and spiritual Pride so that he at least will contemplate what I have said… on it’s face value rather than searing his own conscience and attempting to subvert these clear teachings into a confounding muddle…. which is what the so-called ‘orthodox’ must do to pretend that Christ’s Gospel to the Jews and St Paul’s gospels to the gentiles are the same.

Now I must declare that I myself do not claim to be a Minister, A Pastor, or any Person of Great piety.
I am a very carnal Man, and have many spiritual problems, and so I dont make any pretensions to be a Great Christian.

I am merely sharing what I have learned from much greater Christians than I.
And It appears that by God’s grace he has seen fit that I should know these truths, and I sincerely believe it is God’s will that I share them.
I guess God has always had to use less than perfect Vessels in his service.

Some people may wonder why I would put the following song on the end of this blogpost.
it’s because sometimes it’s necessary to ‘loose your religion’ to discover the truth.

5 thoughts on “Rediscovering Dispensational Truth…Exposing the Frauds of Orthodoxy one Fallacy at a time… Part 1. Christ’s Gospel.”