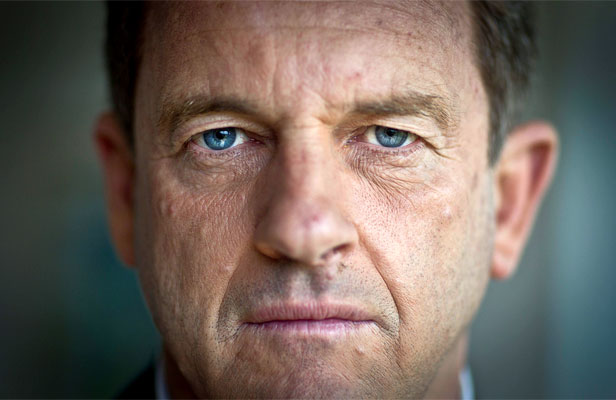 A question for the Labour caucus: Is Shearer the Best of You or is he The Pretender?