Barely a week goes by that I don’t encounter some absolute drivel that exposes the absolutely un-scientific/Superstitious nature of the theory of Evolution.
Such is the scale of the delusion that I have decided to make an ongoing series of Blog posts dedicated to expose one by one the endless claims made by Evolutionists… in their vain attempts to explain the mechanisms by which they believe this ‘Blind Watchmaker’ operates.
By doing so I hope to propagate Faith in the literal Genesis record…esp its Principle of genetics… ‘Kind after its Kind’ as being 100% Scientifically reliable.
The Bible is not anti-reason, or Anti-science, but Anti-Folly and St Paul warns Christians to beware “Science falsely so called”. Why? Because Science poses itself to be an abiter of truth, and a means whereby we are supposed to be able to test the claims of various beliefs… and so via poor reasoning and a zeal to discredit the scriptures Pseudo-science has from the very beginning made claims that the Bible is at variance with scientific reality.
Thus it is essential that the Christian is not deceived by Bogus/ falce science into thinking the scriptures are unreliable, and full of Human invented myth… but are indeed trustworthy… Divine Truth.

Tonight I want to mention a typical example of the sort of tripe that gets swallowed by the average atheist in regards to their Blind Superstitious belief that evolution is true… I was listening to the Radio at work and a DJ was telling a story about how some Vegetarians had lobbied against a Meat eaters ad because they said it was demeaning to vegetarians. With the intension of slagging these Vegos the DJ proceeded to say that “Scientists” say that it was when ‘Apes’ moved away from their pure diet of vegitation towards *eating meat*, that this is what transformed them from Tree Dwelling simpletons into Human super beings that dominated the whole planet! 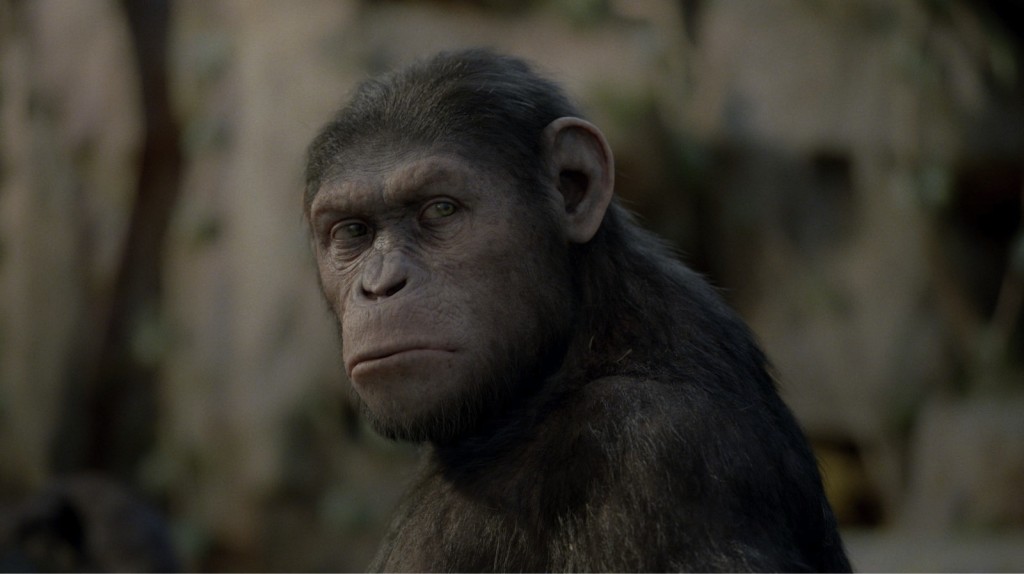 Now I used to be an evolutionist myself and once upon a time I would have had no problem accepting that claim as being valid. I would not have questioned it at any point… it would have appeared quite believable to me… esp because it eminated from Men in white Overcoats with heaps of University degrees!
To me that was the sane thing to believe… because a Scientist made the claim. It was the most Modern concept, and that to reject it in favour of archaic religion was the Hallmark of a Ludite.

What is miraculous is that somehow God was able to break though this strong delusion I was under and show me just how empty such claims are.

Let me here and now state *There is No science* behind this claim that changing diet from strict vegetation to an omnivorous diet has the power to genetically modify apes into human beings over the process of time. That is 100% conjecture! That claim is as vacuous, and as devoid of valid science as claiming Life originated here on earth via debris or alien visitation from space!
That is how wild it is. That is how whimsical it is!
This example is a typical scenario from which the whole theory of evolution is built!
Evolution is not Valid science. There is no Law of Evolution. It is a superstition dressed up in scientific jargon designed to deceive Humanity into dis-believing the truthfulness and reliability of Bible.
Its as simple as that. 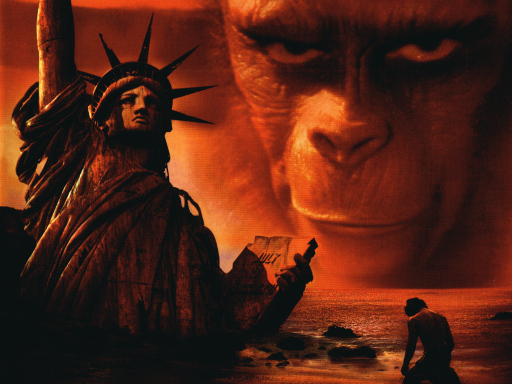 Important Note: We live in an age of Pseudo-science. It is the new religion. Everything from Food to Children are Marketed to us via claims of the most up-to date scientific endorsement. Science has proven Meat, Coffee, eggs are Bad for you. Science has proven Meat, Coffee, Eggs are good for you! BLAR BLAR BLAR! Every Tosser whom gains a research grant discovers they were right! (No matter how ridiculous) Most People cannot distinguish what is legitimate from what is shameful and erroneous conjecture! Heed St Paul and “Beware science Falsely so called!”
(1Tim6vs20) Tim Wikiriwhi