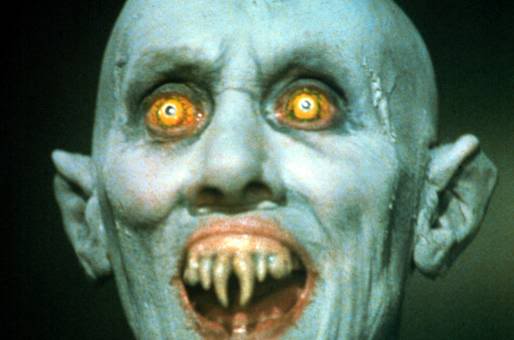 One of the Biggest lies that Socialists have propagated is that that Socialism is all about fairness and equality. This would be the number 1 argument they use to fool the herds of ignorant peasant workers into supporting their cause.
They argue that Capitalism is about Fat Cats living large on the sweat and toil of the working class and that If only they (The benevolent socialists) can seize power they will end this Extortion and usher in an era of Justice and plenty.
They must mean Plenty… for themselves!
You would think that after nearly a century of Socialism of all shapes and colours and their devastatng trail of mass murders, tyranny, poverty, Bankruptcies, etc that even the most ‘intellectually challenged’ of sheeple would have figured out by now that socialism is Bogus, and that all Socialist politicians are either Brain dead Idiots themselves, or scheming forked tongued Blood sucking self aggrandising Power trippers… yet Somehow the penny never seems to drop.

What is the verdict of History regarding the promises of Socialism to remove Greed and wealth inequalities?
What in reality has been the fruit of it?
It has been said by those whom were there that the Oppression of the Autocratic Czar of Russia was far less in magnitude that that which was inflicted upon the subjects of the Communist USSR, by the Communists whom claimed their revolution was for the sake of the Working Class.
More recent examples would be King Jong ill, of North Korea and Comrade Mugabe of Zimbabwe.
Both these Socialists claim/claimed to be Champions of the Working class, yet in reality murdered them like flies, and Raped them… all the while themselves living in extreme luxury, and having fleeced their own Nations were/are reported to be among the most Mega rich people on Earth. Today Millions of North Koreans and Zimbabweans wallow in dire Poverty.
Lord Actons Dictum “Power tends to corrupt, and Absolute power corrupts absolutely” seems to apply with greater weight to Socialist dictators than any other.

Yet these Major League Arseholes are not what motivated this post.
I am more concerned with the Bullshit that is currently happening in Western Social democratic States, like ours which prove that Nanny state Socialism does not create a society of Benevolent self sacrifice and service to the public weal either, but does the very opposite… it creates an upper class of Greedy Elites whom grow Fat via feeding from the Public trough! 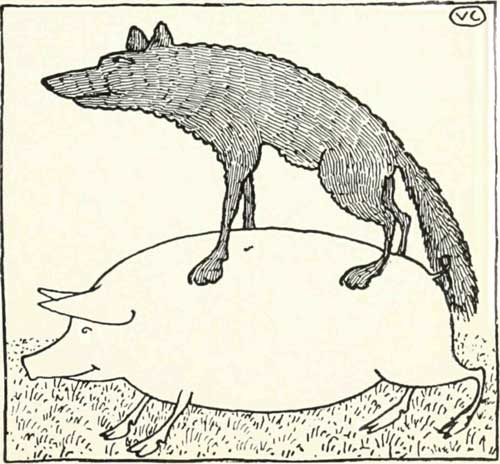 Reading the NZ Herald over the last few Days ought to be enough for anyone to grasp the reality that Socialism is a Big Fat Lie!
Monday March 26 a front page article appeared called:

“Public organisations have paid about $90 million to their chief executives in a year – with some receiving rises of more than 20 per cent, and one getting a 55 per cent increase.

But some chief executives received rises far in excess of these percentages, according to a Herald survey of about 300 Crown entities, councils, state-owned enterprises and other organisations in the public sector.

The best-paid chief executives were from state-owned energy companies.

Mighty River increased its chief executive’s pay by 34 per cent, or $450,000, to $1.8 million. Most of the increase resulted from the company meeting performance targets.

Another article appeared in the NZ herald the day before that is in the same vein:
Maori TV Chiefs on Arctic expedition.
http://www.nzherald.co.nz/nz/news/article.cfm?c_id=1&objectid=10794830 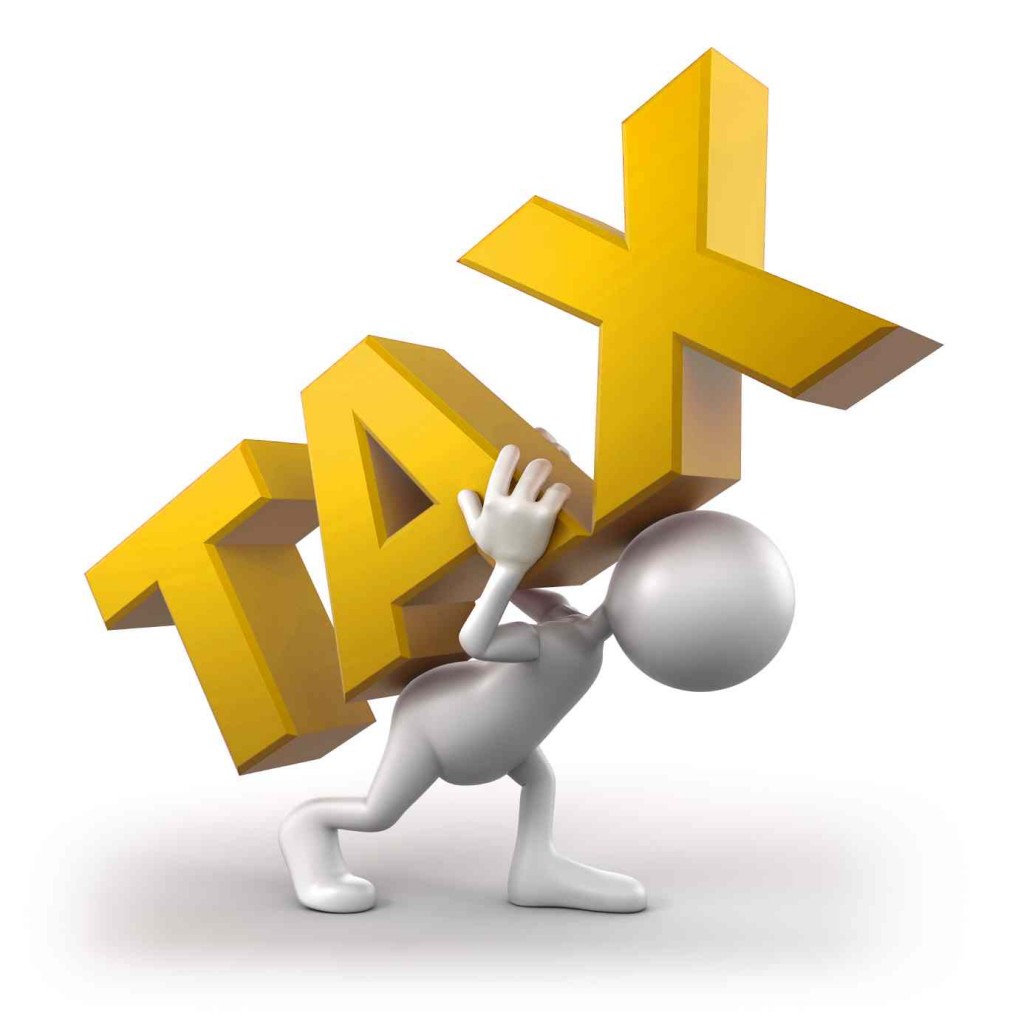 Socialism is all about Wealth and power. Not the wellbeing of Maori, nor for Public good.
That they attempt to justify this Gluttony by sighting ‘Market rates’ is a confession that they (the socialists) expect the same self-interest gains as Capitalists… thus exposing the lie that socialist/ nationalisation of industries is about saving ‘the little people from Greed.
If anything Socialists display an even more insipid greed than that which is found in the shameless Business school elite and the Top heavy Fat Bonus system of private sector corporate executives because of the Socialists blatant lies and hypocrisy and because they employ political oppression to create and maintain themselves in a higher echelon.
Socialism is no cure for Greed, but a very malicious form of it. It does not close the Gap between rich and poor but institutionalises it!
Will you Numbskulls please do me a favour? *STOP VOTING FOR IT!*
Tim Wikiriwhi. Libertarian Christian.