Many people including many atheists consider the War on drugs to be a Holy War, and as such they are prepared to turn a blind eye to the great many evils that this opressive war inflicts directly and indirectly upon countless peaceful and innocent victems. They accept heavy ‘Collateral damage’ without loosing a minutes sleep. Indeed they sleep easier because they think this holy war is actually making them safer. Thats ultimately all that matters to them. They are the very definition of hypocrisy… they are quick to point a Judgemental finger at others, all the while pretending they themselves are without sin. 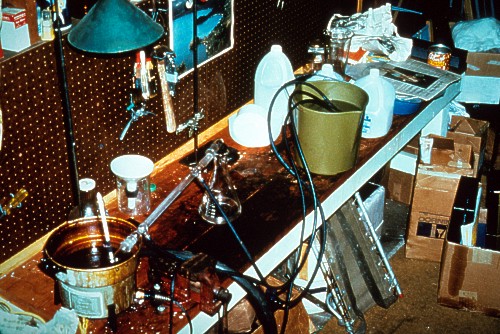 A mother has been charged with neglecting a girl after police allegedly found chemicals and equipment for making methamphetamine at her house.

Karena Heta appeared at the Auckland District Court today charged with having a .22 calibre rifle, supplying the class A drug methamphetamine and the class B drug gamma hydroxybutric acid, known as GHB.

According to police charge sheets, the 49-year-old had custody of a 12-year-old girl.

The charge sheet alleges that Heta neglected the girl “in a manner likely to cause her injury to health” by exposing her to the risks associated with taking methamphetamine.

Now there is no denying that this is a shocking thing for a mother to do. It is absolutely careless and wrong and I would never deny that, yet I want to point out that people who believe such cases simply demonstrate one of the many evils of Drugs *are wrong*. They are in fact failing to apportion just blame against themselves and the government they elect, for creating a social environment whereby Clandestine Drug manufacturing thrives, resulting in children being exposed to Drug manufacture and the underworld. 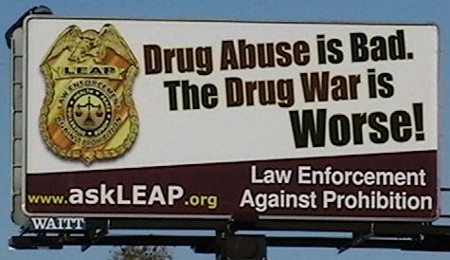 Of course the Legions of fear driven bigots and Booze guzzling hypocrites, don’t wish to consider their own collaboration in this nasty business. They don’t want to contemplate the reality that if it were not for The politics of Prohibition which they endorse that such drugs would be manufactured safely in industrial areas far away from little children, and using better quality raw materials and safe work practices, thereby reducing the most serious problems that are directly caused by not being able to manufacture such drugs legitimately.

So Ye Self-righteous Jihadists how about turning some of your moral outrage you currently harbour against such terrible mothers and Fathers whom exposed their children to Dangerous chemicals *against your selves!* You share in their guilt. You vote for this scenario. Hang your heads in shame!
Tim Wikiriwhi

4 thoughts on “The Child Casualties of the Jihad on Drugs.”