Yes, I know. Last Thursday was the day for the pundits to comment on the National government’s 2012 Budget. But I can think of few things more soporific than stimulus packages or more boring than budgets, and last week’s Budget was even duller than usual. David Farrar has a summary of 2012 Budget highlights. See what I mean?

But there is one aspect of the 2012 Budget—not mentioned in Farrar’s list—that should be highlighted. It’s the $78.5 million Finance Minister Bill English allocated to IRD audit. Thanks to atheist Mark Hubbard over at Life Behind the Iron Drape for bringing this to my attention. Here’s his blog post in full.

In New Zealand’s 2012 budget, Bill English just grew the fascist thug state by an extraordinary extent. The money allocations to health and education sounded like a Labour Party lolly scramble; there is in this budget only the further expansion of the state. As Clive James said of the Soviets, they thought they had free health care, but it ended up costing them everything they had. Well English just imported that hollow ethos to New Zealand. Significantly, the first money allocation in Herr English’s speech was a huge $78.5 million to IRD audit. Now move your eyes up and read my blog by-line again. Read it, the paragraph in italics: understand what is funding every other allocation to the state. $78.5 million into the systematic persecution of this country’s productive, who, unlike this government, haven’t lifted a finger to initiate force on their fellow man.

Bill English, please take this personally, you are a true National Socialist: you are my enemy, as you are the enemy of all free men. I suggest you wear a brown shirt to Parliament from now on. I’m too angry to write anything further. When will there be the Western Spring, to wrest our liberty back?

Disclaimer: If you pay anything other than the correct amount of tax – as hard as that can be to calculate under our mess of tax law – then you’re a bloody idiot. The state will squash you like a bug.

The Western Spring may be sooner than we think. That the State is allocating an additional $78.5 million to the task of squashing tax defaulters like bugs suggests that socialism is already starting to run out of other people’s money. 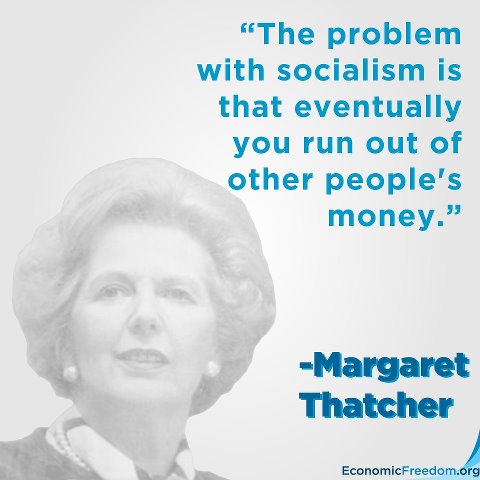 One thought on “2012 Budget highlight”