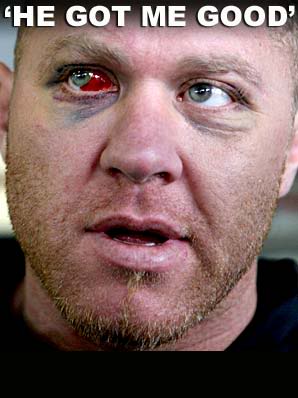 It is interesting how with the process of time reality has a way of exposing Ignorance and folly, and bring unpopular truths into the light.
It is even more interesting to watch the various ways the Tyrants and Sheeple respond.
Collectivist Communism Bankrupted the Soviet Union, which was a reality pill not wasted upon the Chinese Communists, who responded by modifying their Economy to align more closely with Western socialist democracies which have a modicum of Free enterprise, and private property, yet in reality is not ‘Free’ at all, but heavily regulated, and Taxed by a large, powerful, and meddlesome State.
Yet the Chinese now have discovered they have not prevented the collapse of their Regime, but merely postponed it by a few decades, as the economic model they assimilated from the West is likewise fatally flawed.
The West now Reels under the Teachings of Painful Reality… that their model of socialism is also ‘unsustainable’ … it just takes a little longer than full blown Communism to implode.
This fact is proven by the massive debt crisis which Socialist democracies now face, having been driven into the ground by elected Big spending Anti-freedom, Anti-Capitalists. All the roits in the world cannot alter the truth. Socialism is a failure. 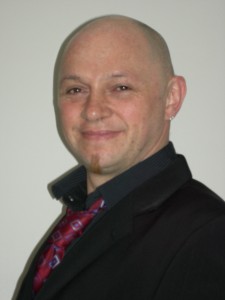 The current crisis is exactly as I predicted.
I have spent the last decade campaigning for council, warning the people of Hamilton that Bankruptcy and pain was comming to town like an inexorable Juggernaut.
During elections I told Mayoral Julie Candidate Hardacre that she would have to reneg on all her big Ideas and Campaign promises, yet this did not deter her from continuing to pedal her ‘popular’ delusions, and thus she was elected upon Fraud, folly and worst of all an orchestrated ignorance.
Mrs Hardacres fantasies received full Media support, while my Economic and Political truths were marginalized, and treated as whack (Except by the Local Paper Hamilton News, whom have always done a fantastic job of presenting alternative perspectives thanks to the efforts of Editor Colin Vincent)..
I was left out of the political debates, perverting democracy by keeping many voters in the dark about the real state of affairs faced by the H.C.C and the necessary alternative direction which I represented.
Most voters were not aware of the choice that I represented as a candidate. 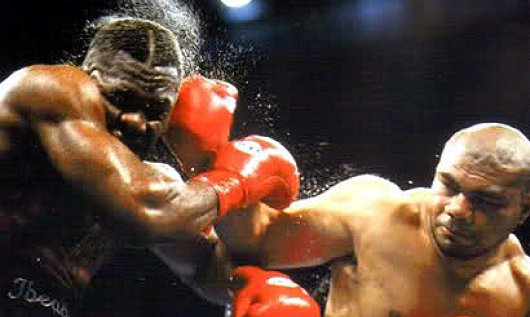 Time is up!
The Apocalypse has arrived!

Now though I continue to be ignored by the Media, The truth of My Prophecy cannot not be ignored anymore than Gravity can be.
The Waikato Times article mentioned above shows that many of my unpopular policies are now being
forced upon the council…against their will. The travesty is that they are now being implemented by the charlatans who got elected by promising to spend more, not less.
It is a real pity that the Media and Hamiltonians did not heed my warnings as I could have implemented a systematic program of reform when things were not so dire and thereby would have been able to get better returns on asset sales, during a better economic climate… unlike the ‘fire sale’ that we must now endure.

I am still awaiting a knock on the door from the Political Journalist of the Waikato Times who ought to be aware of these important facts I am presenting here, and interested in getting the truth out to their readers… the voting public so they may make better choices next election.
It is an interview which will never happen.
I would also love to see an article In The Waikato Times which reviews all the Campaign promises of the current bunch in council, putting to them the hard questions of how they expected to fulfill their pledges when there was no money to do so? Did they make their pledges out of an extreme ignorance?
If so they expose the naked reality that they are unfit to be in council.
Did they make their promises simply to fool the voters and get elected?
If so they exposed their Political dishonesty, and they ought to be thrown out of Office. This is something which Minister of Local Government Rodney Hide failed to do. Tits on a Bull I say!

Thus like all socialist democracies Hamilton wallows in debt. A circumstance arrived at via Ignorance, Delusions, Lies, Complicity. All foreseeable. All preventable. Yet this is a tale still kept in the dark like a dirty secret because no one wants to admit the truth!
The Libertarians have been right all along and that we now wallow in the mire is the price we must pay because no one wanted to face Reality.
Socialist Big Government does not work.
Tim Wikiriwhi
Libertarian Independent.
Hamilton West.

4 thoughts on “Reality Punches Socialist’s In The Face!”