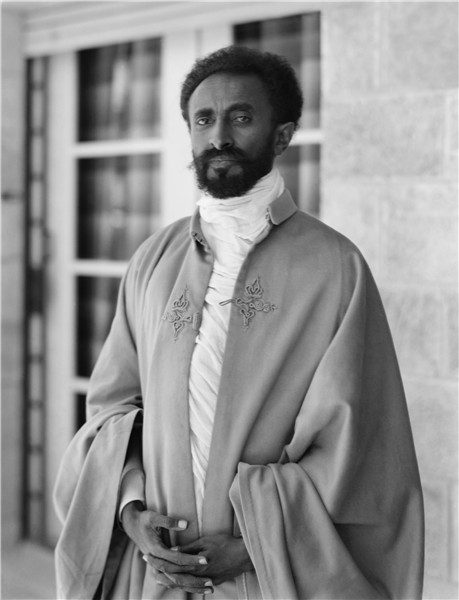 The preservation of peace and the guaranteeing of humanity’s basic freedoms and rights requires courage and eternal vigilance: courage to speak and act – and if necessary, to suffer and die – for truth and justice; eternal vigilance, that the least transgression of international morality shall not go undetected and unremedied. These lessons must be learned anew by each succeeding generation, and that generation is fortunate indeed which learns from other than its own bitter experience.

– Haile Selassie I, address to the United Nations, 1963

Today is the 120th anniversary of the birth of Haile Selassie I (23 July 1892 – 27 August 1975), whom Wikipedia tells us “is revered as the returned messiah of the Bible, God incarnate, among the Rastafari movement.”

4 thoughts on “Haile Selassie I”