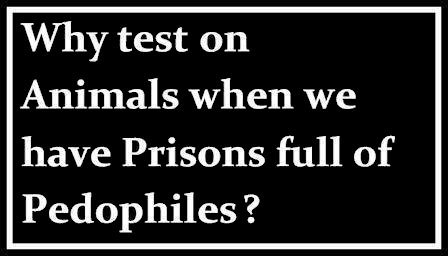 Judicial or juridical punishment (poena forensis) is to be distinguished from natural punishment (poena naturalis), in which crime as vice punishes itself, and does not as such come within the cognizance of the legislator. Juridical punishment can never be administered merely as a means for promoting another good either with regard to the criminal himself or to civil society, but must in all cases be imposed only because the individual on whom it is inflicted has committed a crime. For one man ought never to be dealt with merely as a means subservient to the purpose of another…

[W]oe to him who creeps through the serpent-windings of utilitarianism to discover some advantage that may discharge him from the justice of punishment, or even from the due measure of it, according to the Pharisaic maxim: “It is better that one man should die than that the whole people should perish.” For if justice and righteousness perish, human life would no longer have any value in the world.

What, then, is to be said of such a proposal as to keep a criminal alive who has been condemned to death, on his being given to understand that, if he agreed to certain dangerous experiments being performed upon him, he would be allowed to survive if he came happily through them? It is argued that physicians might thus obtain new information that would be of value to the commonweal. But a court of justice would repudiate with scorn any proposal of this kind if made to it by the medical faculty; for justice would cease to be justice, if it were bartered away for any consideration whatever.

– Immanuel Kant, The Science of Right