An adoption order may be made on the application of 2 spouses jointly in respect of a child.

Supposedly, we must “legalise” gay marriage so that gay couples can adopt children. So where’s the bit that says the two spouses cannot be of the same sex? Why is Louisa Wall’s Marriage (Definition of Marriage) Amendment Bill seeking to amend the Marriage Act and not the Adoption Act?

Someone please explain to me what all the fuss is about. Because I’m baffled. Baffled by bullshit? 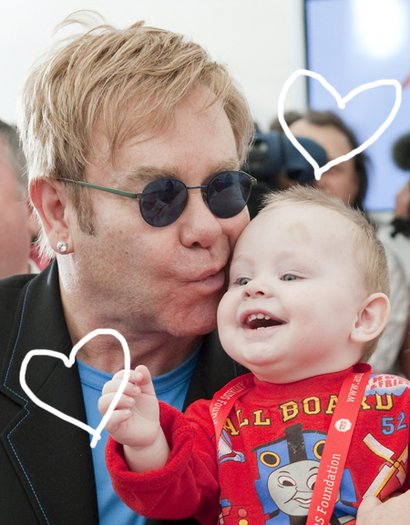