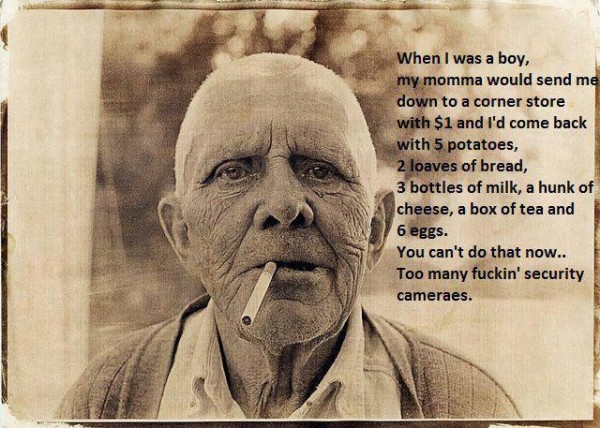 The grey economy: how retirees rort the pension

ELDERLY Australians committing welfare fraud on a massive scale are behind the extraordinarily high number of $100 notes in circulation, a former senior Reserve Bank official says.

Yesterday the Herald revealed there are now 10 $100 notes in circulation for each Australian, far more than the more commonly seen $20 notes.

One popular explanation is that they are used for illegal transactions as part of the cash economy, something the former Reserve official, Peter Mair, rejects as a “furphy”.

In a letter to the Reserve Bank governor, Glenn Stevens, dated July 4, Mr Mair laid the blame squarely on elderly people wanting to get the pension and hiding their income in cash to ensure they qualified for the means-tested benefit.

“The bank is basically facilitating a tax avoidance scheme by issuing high denomination notes,” he told the Herald. “They are not needed for day-to-day transaction purposes, or even as reasonable stores of value.”

His best guess is the average pensioner couple could hold up to $50,000 in undeclared $50 and $100 notes to get access to the pension.

Mr Mair said that in 1996 when the green plastic $100 note replaced the grey paper note, the Martin Place headquarters of the Reserve received regular visits from retirees wanting to withdraw large quantities of the new notes. He said the commercial banks had sent them to the Reserve because they did not have enough $100 notes on hand.

Mr Mair said the return for an Australian close to getting the pension who held $10,000 in cash, rather than declaring it, was “enormous”.

“If putting it under the bed or in a cupboard means you qualify for the pensioner card, you get discounted council rates, discounted car registration, discounted phone rental – in percentage terms the return is enormous,” he said.

Mr Mair used comparisons of the holdings of large-denomination currency in Australia and New Zealand to back his argument. “In broad terms the average value of notes held by New Zealanders is about one third of the $2000 held by Australians – almost all of which by value is in the $50 and $100 denominations,” he wrote in his letter.

“An obvious explanation for the difference is means test-free age pensions in New Zealand.”

I’m not at all surprised to read this. Examples of the Law of Unintended Consequences appear in the news on a daily basis. Why? Because unjust laws create perverse incentives. It’s that simple. But not quite as simple as Mr Mair, who really has no freaking clue.

His letter to the governor proposes phasing out the $100 and $50 denominations.

“Cards and the internet have delivered a body blow to high-denomination bank notes. They are redundant,” he said. “There is no longer any point in issuing them except to facilitate tax dodging. The authorities would announce that from, say, June 2015 every $100 and $50 note could be redeemed but no new notes would be issued. After June 2017 every note could only be redeemed at an annual discount of 10 per cent. It would mean that after two years, each $100 note could only be redeemed for $80, and so on.”

The letter acknowledges the proposal would be contentious and says it should not be done “in any way precipitously”, but as payments become more electronic it will become inevitable.

“What would remain in circulation are coins and a modestly expanded issue of currency notes in the $10 and $20 denominations. There is every reason to expect that a national currency issue of this character would soon be adequate.” 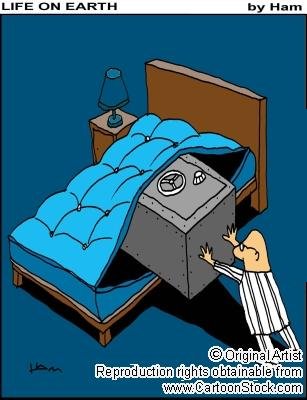