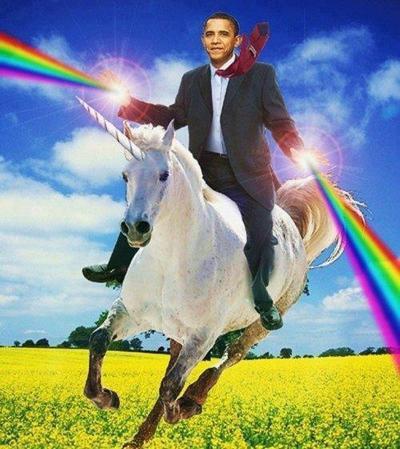 When your Double Happy does not Bang… that’s a Fizzer.
Talk about an absolutely suspect voting system (USA). Who trusts electronic voting? Not I!
It was easy for the Republicans to Rob Ron Paul using that system and now who can have any confidence in this Obama result?
Yet still Romney is in no position to complain as this would raise the issue of his own rigging to become the Republican candidate!

Today One Shyster has defeated Another.

Though The American Presidency it touted as ‘the most important Job in the world’
Ironically it matters little if this Presedntal elections were rigged as many of us Libertraians dont believe it would have made much difference who won… there being so little to differentiate the candidates… The Powers that be had hedged their bets. 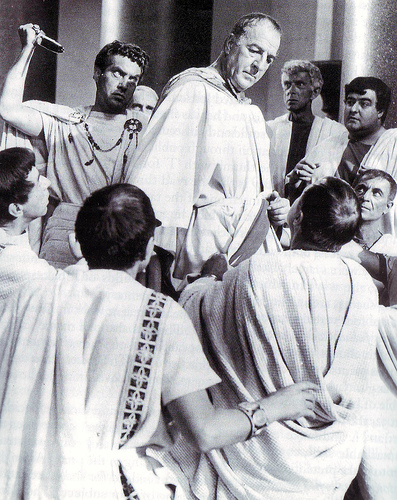 It was the shafting of Ron Paul by his own party which was a blow against real change… and a real chioce.
After Ron Paul was removed… the retention of the status quo was assured.
Read more on the Rape of American Democracy Here:

And The Dirty tactics and Delusional Facade of a real choice is today the norm for democracies around the Globe.
Here In New Zealand the Two Party political Duopoly of National and Labour likewise renders voting vurtually moot.

It is scary to realise that because Obama will not be standing for a third term he can do whatever he purposes with less regard of how Americans feel about it….making him more dangerous… more heavy handed. 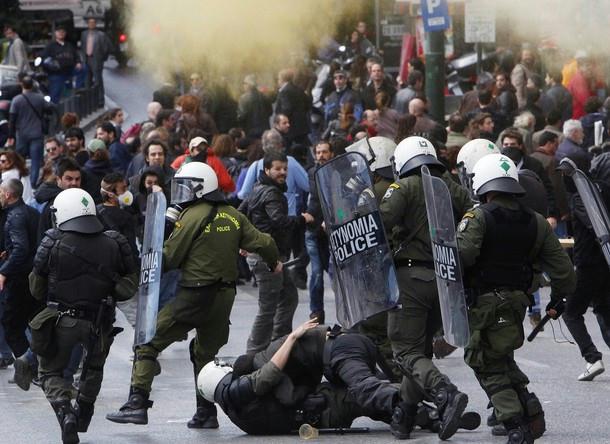 I fear the Global crisis will smite Western civilisation.
This Socialist charade cannot go on indefinitely
There will be great civil unrest in America and around the globe… and Tyranny will rise and Civil liberties will be crushed… this seems hard to believe yet all the auguries forbode this evil is nigh. Massive unemployment and economic shrinkage… collapsing governments…. Ill conceived leftist uprisings decrying austerity…demanding handouts…. protectionism… And yet the Dumbfounded Dipshits … the sheepish herds… will have forgotten they voted for the Despots. 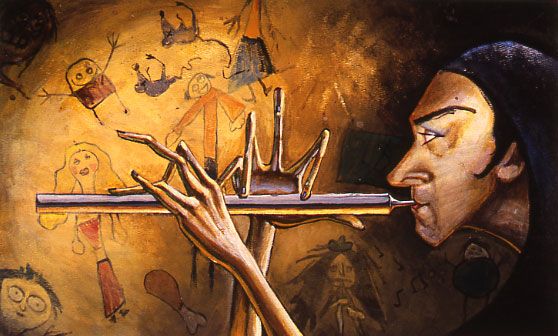 Ultimately it is still the Gullible masses whom are the most culpable for their own misery because they love to follow the melody of the Piper… they tollerate the dirty tactics employed by the Demagogues.
They want Tyranny… the Sheeple keep begging for more. 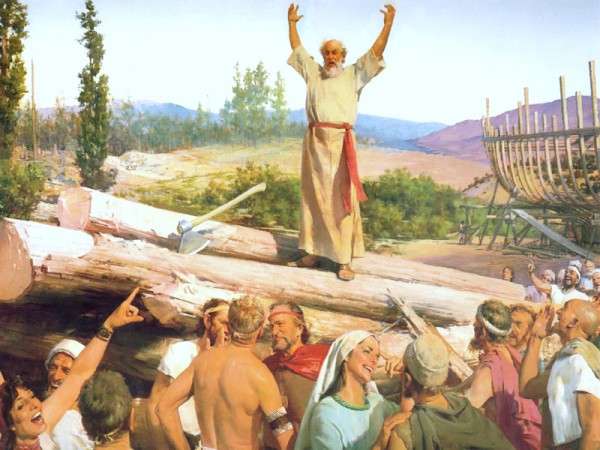 I realise Prophesies of Doom are a mocking.
Making such Cynical and Fringe, blog posts as this will not tend to increase the Credibility of ‘Eternal Vigilance’, yet let those whom have not hardened their hearts, seared their consciences, or shut their minds consider this…

Remember what Lord Action said!
When you consider the vested interests involved, and the Power of the Whitehouse it really would be far more extreme to expect the democratic process to be corruption free… Yes?
The gospel of democracy is false… It cannot Redeem Fallen humanity nor substitute his loss of God.
Return Lord Jesus!

The only people whom will be least effected by a Global Economic collapse will be the Third world Subsistence peoples and Amish types, and Preppers… ie the Self reliant peoples whom are not dependent upon the system of Mammon.

Prepare yourselves folks… Better to build an Ark yet the flood never come, than to mock and carry on ‘Marrying and giving in Marriage’… Nek Minit…being swept away… 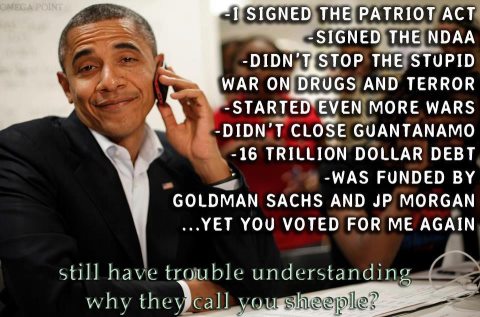 The Moral victory goes to Ron Paul, Gary Johnson, and those Americans whom voted for Libertarian reforms.
it is sad to see that the struggle for freedom is in as dire straights in America as is is here in New`Zealand.
None the less… “With 97% of precincts reporting, Gov. Gary Johnson for President won 1,140,804 votes for the Libertarian ticket, breaking the 32-year record held by Ed Clark, who won 921,128 votes (1.06%) in 1980.”
it just goes to show that those foolish Libertarian voters whom voted ‘strategically’ for Romney… whom they considered ‘the lesser evil’… really did waste their votes! They could have helped Johnson reach the 5% mark he was hoping for.