I’m sick to death of hearing about evil charlatan David Bain and his odious sock puppet Joe Karam. Unfortunately, my interest in the Bain case has been rekindled by my co-blogger Reed’s report on Fisher’s Report on Binnie’s Report on the David Bain case. I’m writing a response with the title Bayes, Bain and Binnie, which I’ll post soon. Meanwhile, here’s a piece I wrote a few years ago on the 13th anniversary of the Bain murders. 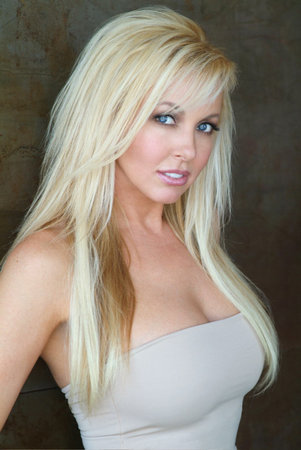 13 years ago today, on a cold Dunedin morning, David Bain slaughtered his youngest sister Laniet (2 shots to the head as she lay sleeping, and 1 further shot as she lay gurgling dying), his mother Margaret (1 shot to the head while she lay sleeping), his brother Stephen (a shot through Stephen’s hand, then 1 shot through the head after a prolonged struggle during which David partially strangled Stephen with his own teeshirt) and his younger sister Arawa (1 shot to the head as she prayed or pleaded for mercy, after David’s first shot missed) – all in quick succession.

Lastly, David slaughtered his father Robin (1 shot to the head). But first, David put the washing machine on and went off on his usual morning paper run. Returning, he hid in a curtained alcove in the lounge and calmly waited for his father to enter the house after waking in the caravan outside where he slept. How cold-blooded is that?

Now, of course, David Bain is a free man, and two thirds of New Zealanders believe David Bain is innocent. Stuff.co.nz has delighted us with images of the remorseless killer enjoying life on the outside in the David Bain gallery.

But the exercise wasn’t altogether fruitless. I was introduced to Robin Bain’s namesake, an actress by the name of, er, Robin Bain. And I don’t think she’s innocent…

5 thoughts on “Robin Bain is innocent”