You have the right to see all evidence they have against you before your trial – ask for ‘full disclosure’ of ALL the evidence they have. Make them work for a conviction, don’t hand it to them. What you do in court depends on whether you are a Dumb Lamb, a Stubborn Mule, or a Roaring Lion! 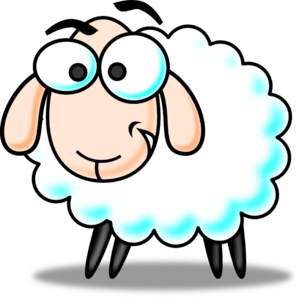 The Dumb Lamb meekly offers their throat to the butcher’s knife, mindlessly going where directed and doing like the police say and pleads “guilty” to get it over and done with. It’s you that’s getting done, while the police get a nice easy conviction. 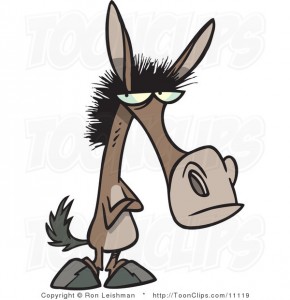 The Stubborn Mule resists every step of the way, making the police and court work for a conviction. First appearance: enter “no plea” and seek legal advice. Second Appearance: “No plea” again. Say you refuse to recognise the charge, because you don’t think you’ve committed a crime.

Third Appearance: this is your chance to tell the judge exactly why you think the law stinks, in the politest possible way. The penalty for the Mule is not going to be more than for the Lamb, and often will be less, but you cost the system heaps and kept your self-respect. 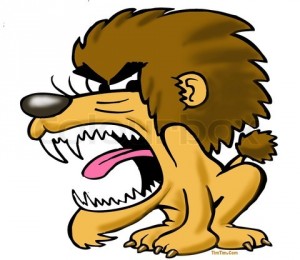 The Roaring Lion is proud, and staunch with it. The Lion goes through the court process in the same way as the Mule, but takes non-cooperation that stage further. They tell the judge that they will not pay a fine, or do PD. If the court is determined to punish them, it will have to send them to jail, putting strain on an already full up prison system. The more we clog up their system, the less it will be able to cope.