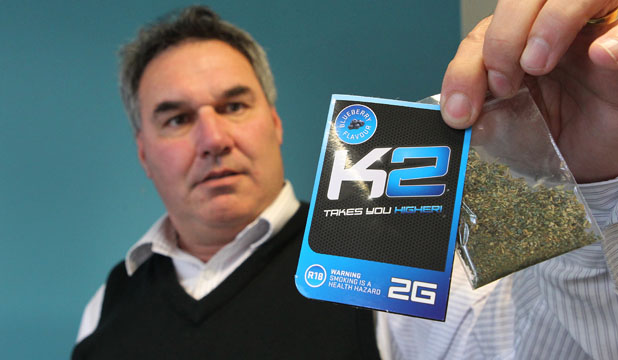 This is an update to the lists here and here of synthetic cannabinoids banned by Peter Dunne.

I think the cat is getting tired.

And the industry is in very good health, despite having had to suffer the slings and arrows of outrageous prohibitions. Tonight on Cuba Street, Wellington, I counted 9 synthetic cannabinoid products, in 2 different stores, probably containing 3 or 4 different synthetic cannabinoids. (And that’s not even to mention the flourishing herbal cannabis industry.)

I think the mouse won this cat-and-mouse game a long time ago.

3 thoughts on “What have you been smoking?”