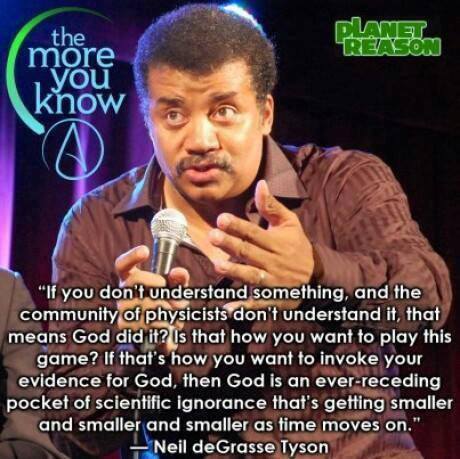 ‘The God of the Gaps’ atheist argument is a delusion which requires the gullible victim to buy into a bundle of false assumptions.

It attempts to position such things as the invention of the lightening Rod by Benjamin Franklin, or Galileo’s Heliocentric argument with the Church of Rome as examples of a supposed fundamental conflict between Religion and science… between Ignorance and truth… between superstition and reason, and that Religion only survives in ignorance… gaps in scientific understanding…when the reality is that none of these moments of science ‘Squeezed God’ in any way at all!
To the degree that these things brought enlightenment, they merely dispelled some foolish beliefs… which needed to be exposed, and thereby helped to dispel error… not exorcise God out of existence.
Proponents of the ‘God of the Gaps’ such as Tyson ignore the reality that most of the greatest advances in science have been made by Men of Faith… Believers in God, including Franklin, Galileo, Newton, Einstein, Plank, Mendel, Von Linaeus, etc. 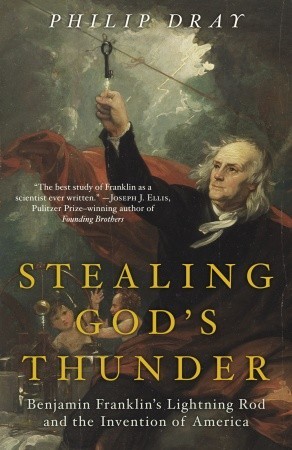 I appreciate that Newton suggested some astronomical observations were best explained by invoking the action of the deity, have today been explained as conforming to Natural Law not understood by Newton… and yet again I say this sort of advance does nothing to ‘squeeze out God’. The Bible clearly teaches that on the seventh day God rested from his work, and yet the Universe did not stop… ie God created the universe to maintain itself autonomously… and not require his constant attention and intervention.
Indeed the concept of ‘Miracles’ only makes sense as special contraventions of this Autonomy and so by refuting Newton’s error on this point Science actually vindicates the this doctrine of Autonomy in the Bible.
Ie Science and Scripture are rendered more harmonious, not less.

The God of the Gaps argument requires the gullible to believe that rather than purify an error, that such new understandings have somehow ‘reduced God’s domain’, yet none of this undermines the existence of God, or his necessity, or his activities as the foundation and originator by which the Universe came to be and is maintained.
None of this make Materialism, or Evolution more believable.

“For by him were all things created, that are in heaven, and that are in earth, visible and invisible, whether they be thrones, or dominions, or principalities, or powers: all things were created by him, and for him:
And he is before all things, and by him all things consist.”
St Paul Colossians 1vs16,17) 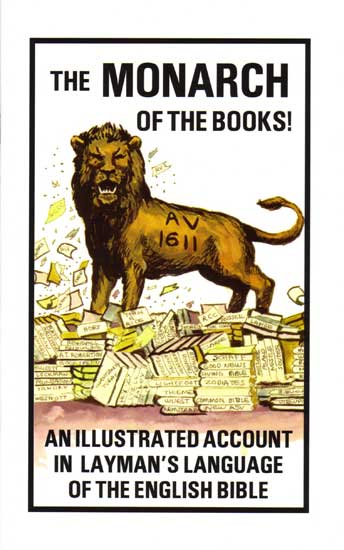 The truth is that contrary to this Atheist Boogie man modern science has been busy vindicating faith in the Scriptures, not undermining it… to the extent that Atheists have had to modify their position many times… from their belief that the universe is eternal, their belief in acquired characteristics, their belief in multiple ‘Human kinds’ , etc, etc.

One of the clearest examples of this is the Atheists belief in ‘Simple cells’… They have been proven to be as mythical as Fairies!
And these advances in real …non-speculative science is leaving Atheist Materialists Bare arsed… not theists!

Thus with advances in genetics etc Belief in the Lord has become more Credible… more evidence based, and it is atheist materialism which is in retreat, and which relies more and more upon groundless theory and conjecture.
Any pretence that Atheists occupy the high ground is laughable!
Atheist materialism is filled to the brim with its own mythologies… aliens, X-men, Miracles (such as abiogenesis, the belief that germs can become people, the belief that chemicals/computers can become ‘conscious’), etc etc…
That these rash mystics have the audacity to ridicule belief in God is the height of hypocrisy!

It was the advance of science which caused the High Priest of Atheism… A Flew to abandon Atheism in favour of belief in God! >>>>> See Here <<<<<

The Bible believing Theist has nothing to fear from *Real science*… and yet it is the Atheists who resort to Law suits etc attempting to Ban Creationist theory from schools, and protest the appointment of Scientists and teachers whom believe in creation.

It is via these means that Evolutionists seek to maintain their tyrannical Dogma and the constant bombardment of such delusions as the theory of evolution, and the God of the gaps, the Christian is wise to heed the warning of Our Apostle St Paul…
“O Timothy, keep that which is committed to thy trust, avoiding profane and vain babblings, and oppositions of science falsely so called:”
1 Tim 6vs 20.

And again… “Beware lest any man spoil you through philosophy and vain deceit, after the tradition of men, after the rudiments of the world, and not after Christ.”
(Col 2vs8)

The world is filled with Blind God haters… “Broad is the way that leadeth to destruction and many there be thereon…” The Christian must be strong in faith, and maintain the courage of their convictions in a world where lies are dressed up as ‘Science’… where immorality is dressed up as enlightened ‘humanitarianism’… etc etc.

We ought to ‘Earnestly contend for the faith’ (Jude 1vs 3), and… “and be ready always to give an answer to every man that asketh you a reason of the hope that is in you with meekness and fear:…” (1Peter 3vs 15) and yet the Christian must also take care not to become hateful, or pharisaic, but to remain Libertarian and filled with grace and compassion (easier said than done!)
It is not our duty to convert the world or to establish Christ’s kingdom on Earth, but to preach the gospel of God’s grace, and to love our neighbors as ourselves.

Satan is the Father of Lies… and men love darkness because their deeds are evil.

“In whom the god of this world hath blinded the minds of them which believe not, lest the light of the glorious gospel of Christ, who is the image of God, should shine unto them.”
(2 Cor 4vs4)

It is sad that many reading those quotes above will have hardened their hearts… seared their consciences… rather than dare to even contemplate that what the scripture says might be true.
They have closed minds.
They are beyond reason.
They don’t want to know.

“But the natural man receives not the things of the Spirit of God: for they are foolishness unto him: neither can he know them, because they are spiritually discerned.”
(1 Cor 2vs14) 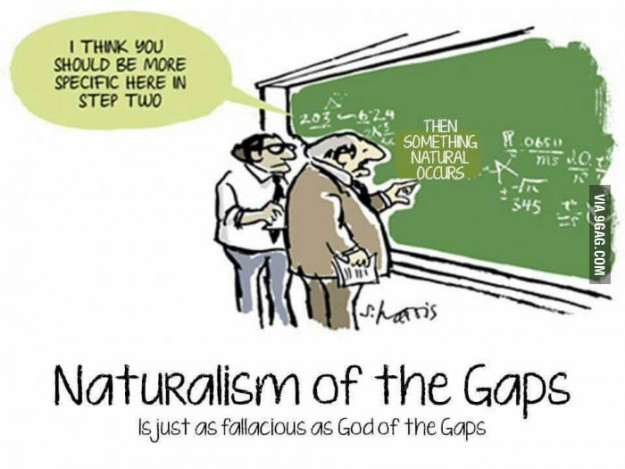 15 thoughts on “The Walls are closing in on Atheism… not Theism.”