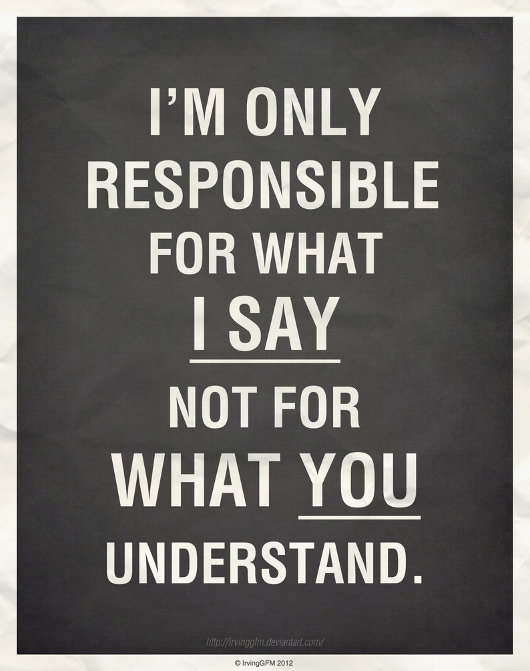 Perhaps you have heard of taqiyya, the Muslim doctrine that allows lying in certain circumstances — primarily when Muslim minorities live under infidel authority. Now meet tawriya, a doctrine that allows lying in virtually all circumstances—including to fellow Muslims and by swearing to Allah—provided the liar is creative enough to articulate his deceit in a way that is “technically” true.

Deceit and lying may be far more ingrained in the culture than previously thought.

The authoritative Hans Wehr Arabic-English Dictionary defines tawriya as, “hiding, concealment; dissemblance, dissimulation, hypocrisy; equivocation, ambiguity, double-entendre, allusion.” Conjugates of the trilateral root of the word, w-r-y, appear in the Quran in the context of hiding or concealing something (e.g., 5:31, 7:26).

As a doctrine, “double-entendre” best describes tawriya’s function. According to past and present Muslim scholars, several documented below, tawriya occurs when a speaker says something that means one thing to the listener, although the speaker means something else, and his words technically support this alternate meaning.

For example, if someone declares “I don’t have a penny in my pocket,” most listeners will assume the speaker has no money on him—although he might have dollar bills, just literally no pennies.

This ruse is considered legitimate according to Sharia law; it does not constitute “lying,” which in Islam is otherwise forbidden, except in three cases: lying in war, lying to one’s spouse, and lying in order to reconcile people. For these exceptions, Sharia permits Muslims to lie freely, without the strictures of tawriya, that is, without the need for creativity.

I don’t have a problem with tawriya. Ibrahim is wrong. Tawriya isn’t lying.

Jesus answered them, “Destroy this temple, and I will raise it again in three days.”

They replied, “It has taken forty-six years to build this temple, and you are going to raise it in three days?” But the temple he had spoken of was his body. (NIV)