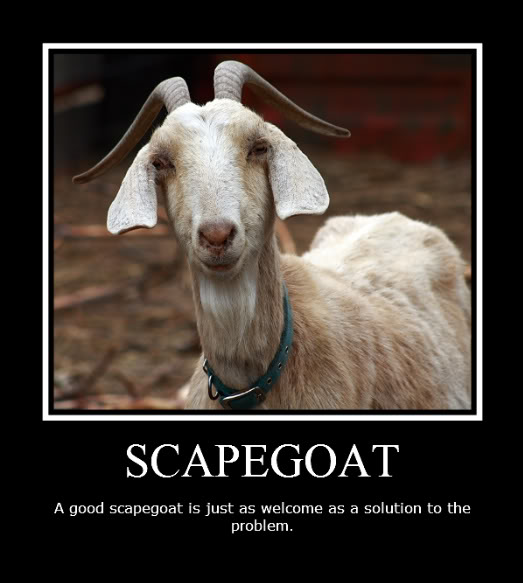 Rosenthal predicts: “A sizeable number of our young people will not mature as they should. Instead, we can look forward to a growing population of immature, under-qualified adults, many of whom will be unable to live without economic, social or clinical support.”

The inescapable fact is that marijuana will have drastic long-term effects on young users and, with pot-smoking reaching alarming proportions, on the future of society.

And now consider this.

“We are sitting on a timebomb with these,” said Leo Schep, of the National Poisons Centre.

Even if the Government banned all legal highs tomorrow, users would have ongoing issues, he said.

“They are going to be a huge burden on the state, possibly for the rest of their lives.”

The first passage is from the January 1982 issue of the NZ Reader’s Digest.

The second passage is from Fairfax NZ News earlier this week.

Nearly a third of a century has elapsed. Yet the rhetoric and dire predictions of societal peril are virtually identical. The only apparent difference is the drug(s) in question. What do these similarities and difference signify? 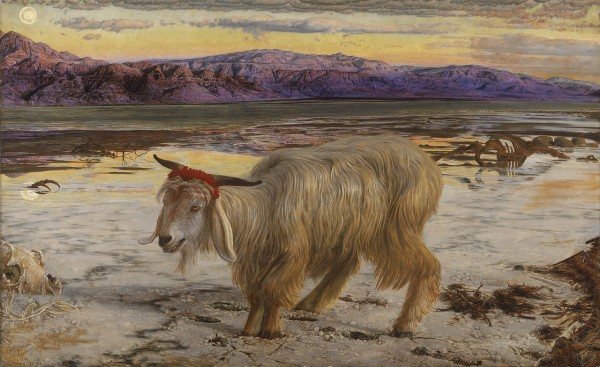 Note that Rosenthal’s prediction has come to pass!

Today we do, indeed, have “a growing population of immature, under-qualified adults, many of whom [are] unable to live without economic, social or clinical support.” But it is surely wrong to blame the rise of the welfare state on the popularity of marijuana! After all, Stoners Are Well Educated and Make a Lot of Money.

Fast forward to today and we’re scapegoating synthetic cannabis instead. 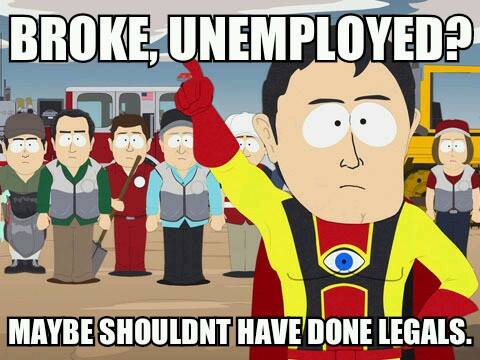 One good thing about fake cannabis (“legal highs” or “legals”) … is that it’s taken the heat off real cannabis!

The recently released Noller report finds that synthetic cannabis is significantly more harmful than natural cannabis. (For example, today’s synthetic stoners are broke and unemployed. They aren’t well educated and don’t make a lot of money like natural stoners do.) This unfortunate fact means that we can’t simply write off the current outcry against synthetic cannabis as simply MSM-driven sensationalism and mass hysteria.

Certainly, most of those who protested nationwide earlier this month, calling for a ban on synthetic cannabis, were ignorant peasants with lynch-mob mentalities. Speakers who addressed the witch burners at the Invercargill and Dunedin rallies and who happened to mention that legalising natural cannabis would help to solve the synthetic cannabis problem were met with boos, derision and pitchforks.

Most, but certainly not all. Many of the protesters are former synthacrack addicts themselves or parents of synthacrack addicts. I know some of these people. They’re well meaning and far from stupid. And they’re probably right that an outright ban on synthetic cannabis will fix our problems, at least in the short-term.

So, is a lack of self-responsibility and/or a lack of parental responsibility mainly responsible for the anti-synthetic brigade’s problems? Yes, I insist that it is. But there’s none so blind as many of my libertarian friends and fellow drug law reformers who will not see that government and opportunistic greed are also very much to blame. Because synthetic cannabis is far more dangerous than we were led to believe. The plain fact of the matter is that New Zealand society is not yet ready to accept untested, dangerous, legally available designer drugs. We need a transitional policy to get from where we are now to a safe society where all recreational drugs are legal and the Psychoactive Substances Act is not it, for a multiplicity of very good reasons.

Comparisons are odious. But the synthetic cannabinoid products now available in New Zealand are seemingly so bad that even former prohibitionists are now seeing sense in legalising the real deal. And that, at least, is a good outcome. 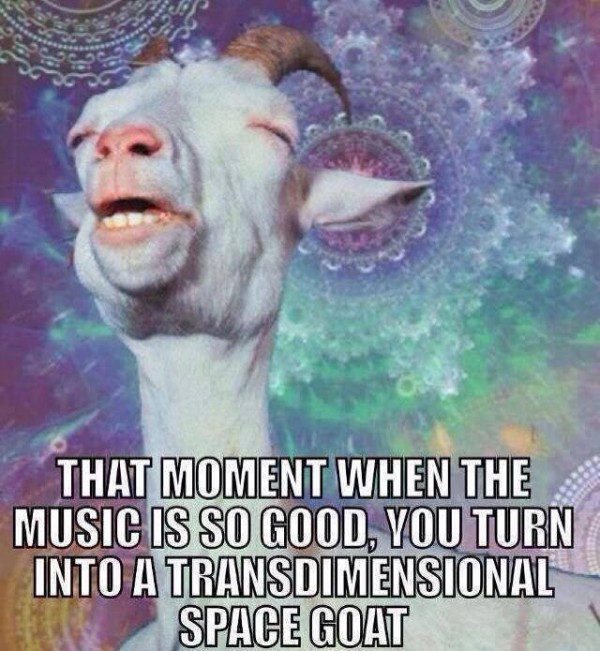