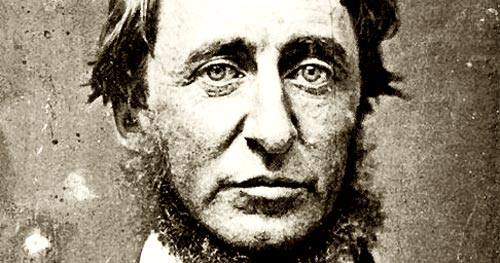 Disobedience is the true foundation of liberty. The obedient must be slaves.

All voting is a sort of gaming, like checkers or back gammon, with a slight moral tinge to it, a playing with right and wrong, with moral questions; and betting naturally accompanies it. The character of the voters is not staked. I cast my vote, perchance, as I think right; but I am not vitally concerned that that right should prevail. I am willing to leave it to the majority. Its obligation, therefore, never exceeds that of expediency. Even voting for the right is doing nothing for it. It is only expressing to men feebly your desire that it should prevail. A wise man will not leave the right to the mercy of chance, nor wish it to prevail through the power of the majority. There is but little virtue in the action of masses of men.

If the machine of government is of such a nature that it requires you to be the agent of injustice to another, then, I say, break the law.