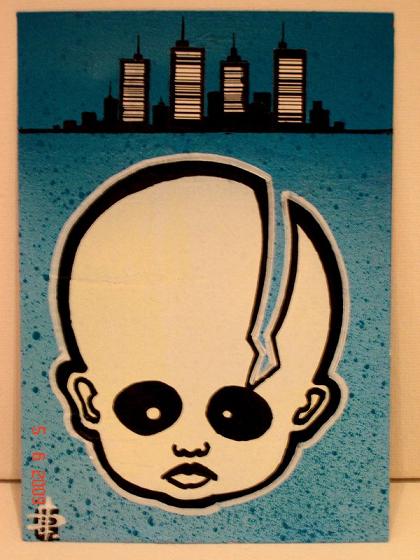 “Ever since her birth 23 years ago, a team of researchers has been tracking every aspect of her development – gauging her progress as an infant, measuring her IQ as a preschooler, even peering into her adolescent brain using an MRI machine.

Now, after nearly a quarter century, the federally funded study was ending, and the question the researchers had been asking was answered.

Did cocaine harm the long-term development of children like Jaimee, who were exposed to the drug in their mother’s womb?

The researchers had expected the answer would be a resounding yes. But it wasn’t. Another factor would prove far more critical.”

“My worst fear was that Jaimee would be slow, mentally retarded, or something like that because of me doing drugs,” she said. She agreed to enroll her baby in the cocaine study at Einstein. Drakewood promised herself that she would turn her life around for the sake of Jaimee and her older daughter, but she soon went back to smoking crack.

Hurt arrived early at Children’s Hospital one morning in June to give a talk on her team’s findings to coworkers. After nearly 25 years of studying the effects of cocaine and publishing or presenting dozens of findings, it wasn’t easy to summarize it in a PowerPoint presentation. The study received nearly $7.9 million in federal funding over the years, as well as $130,000 from the Einstein Society.

Hurt, who had taken her team from Einstein to Children’s in 2003, began her lecture with quotations from the media around the time the study began. A social worker on TV predicted that a crack baby would grow up to “have an IQ of perhaps 50.” A print article quoted a psychologist as saying “crack was interfering with the central core of what it is to be human,” and yet another article predicted that crack babies were “doomed to a life of uncertain suffering, of probable deviance, of permanent inferiority.”

Hurt, who is also a professor of pediatrics at the University of Pennsylvania, is always quick to point out that cocaine can have devastating effects on pregnancy. The drug can cause a problematic rise in a pregnant woman’s blood pressure, trigger premature labor, and may be linked to a dangerous condition in which the placenta tears away from the uterine wall. Babies born prematurely, no matter the cause, are at risk for a host of medical and developmental problems. On top of that, a parent’s drug use can create a chaotic home life for a child.

Hurt’s study enrolled only full-term babies so the possible effects of prematurity did not skew the results. The babies were then evaluated periodically, beginning at six months and then every six or 12 months on through young adulthood. Their mothers agreed to be tested for drug use throughout the study.

“We went looking for the effects of cocaine,” Hurt said. But after a time “we began to ask, ‘Was there something else going on?’ ”

While the cocaine-exposed children and a group of nonexposed controls performed about the same on tests, both groups lagged on developmental and intellectual measures compared to the norm. Hurt and her team began to think the “something else” was poverty.

As the children grew, the researchers did many evaluations to tease out environmental factors that could be affecting their development. On the upside, they found that children being raised in a nurturing home – measured by such factors as caregiver warmth and affection and language stimulation – were doing better than kids in a less nurturing home. On the downside, they found that 81 percent of the children had seen someone arrested; 74 percent had heard gunshots; 35 percent had seen someone get shot; and 19 percent had seen a dead body outside – and the kids were only 7 years old at the time. Those children who reported a high exposure to violence were likelier to show signs of depression and anxiety and to have lower self-esteem.

More recently, the team did MRI scans on the participants’ brains. Some research has suggested that gestational cocaine exposure can affect brain development, especially the dopamine system, which in turn can harm cognitive function. An area of concern is “executive functioning,” a set of skills involved in planning, problem-solving, and working memory.

The investigators found one brain area linked to attention skills that differed between exposed and nonexposed children, but they could not find any clinically significant effect on behavioral tests of attention skills.

Drug use did not differ between the exposed and nonexposed participants as young adults. About 42 percent used marijuana and three tested positive for cocaine one time each.

The team has kept tabs on 110 of the 224 children originally in the study. Of the 110, two are dead – one shot in a bar and another in a drive-by shooting – three are in prison, six graduated from college, and six more are on track to graduate. There have been 60 children born to the 110 participants.

The years of tracking kids have led Hurt to a conclusion she didn’t see coming.

“Poverty is a more powerful influence on the outcome of inner-city children than gestational exposure to cocaine,” Hurt said at her May lecture…. ” 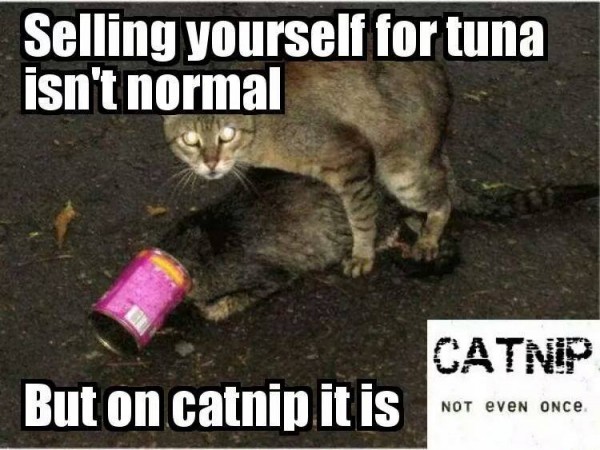 The War on Drugs is not only Unjust, Bigoted, and Oppressive in the extreme… It is an evil founded upon a mountain of falsehoods, Lies, and foolishness.
Cannabis is proving itself to be one of the most beneficial plants to humanity.
Science is now exposing the myths about Magic Mushrooms and Ecstasy… Now they are being investigated for their beneficial qualities for the brain, and helping with PTSD, etc… and yet the disastrous War on drugs continues.

Read more>>>> Forbes: Everything You’ve Heard About Crack And Meth Is Wrong

and >>> New Prohibitions. How our Police and Government work for Criminal Gangs.

And >>> Historic battles. The Libertarian struggle against Drug Prohibition. Why BZP should have been kept Legal.

And >>> What you should know about Drug Prohibition.

And >>> The Child Casualties of the Jihad on Drugs.

And >>> Prohibition is a Bad trip!

One thought on “More Prohibitionist Lies exposed: ‘Crack baby’ study ends with unexpected but clear result. By Susan FitzGerald, For The Inquirer.”