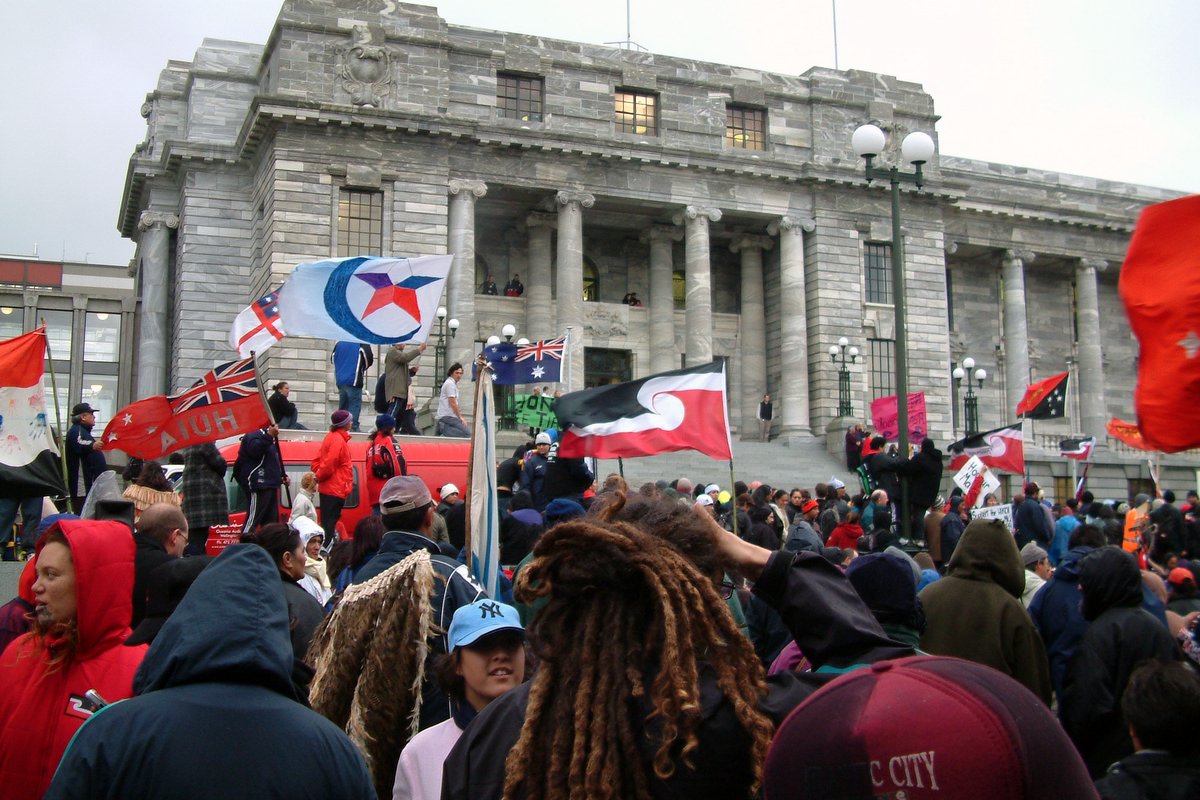 6 thoughts on “Hikois from hell”