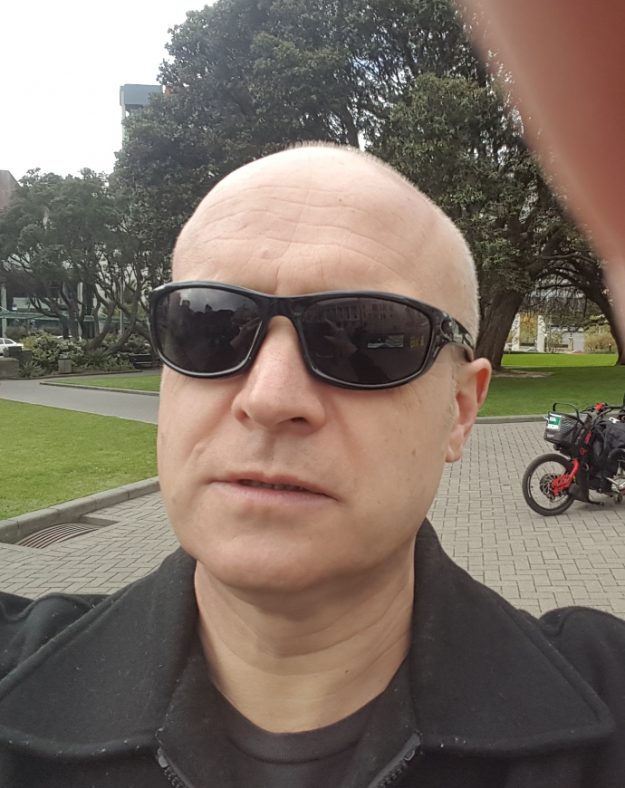 MEDIA RELEASE
Not A Party

Not A Party (NAP) announced today that it is entering the Mt Roskill by-election race.

Richard Goode will represent the party, in its first foray into electoral politics.

Goode said he was “chuffed” to be chosen to stand for Not A Party (NAP) in the seat made vacant by Phil Goff.

Not A Party (NAP) is the forerunner of a new breed of post-democratic political party. The party advocates a peaceful transition to a free, peaceful and prosperous society based on voluntary cooperation. “Don’t look to politicians for answers, they don’t have any.”

“Individuals and local communities know best what’s best for themselves.” Not A Party (NAP) believes in the efficacy of the man in the street. It is at a grassroots level that people understand what they need to achieve peace and prosperity.

Goode strongly supports people’s right to self-determination. So much so, in fact, that the candidate says he hopes to get no votes. “If you simply must vote, vote NAP. But why not stay home on election day and NAP instead?” He goes on to point out the benefits, “You’ll feel better for it, and be more productive.”

“DIY. Be the change you want to see. Don’t pander to the corporate oligarchs in the Beehive.” This is Goode’s challenge to the electors of Mt. Roskill.

The by-election, which was triggered when Phil Goff switched troughs, will be held on Saturday 3 December.

2 thoughts on “Not A Party (NAP) announces Mt. Roskill candidate”