^Feminazi Neo-liberal wet dream!
They have weaponised the next generation of Man haters. 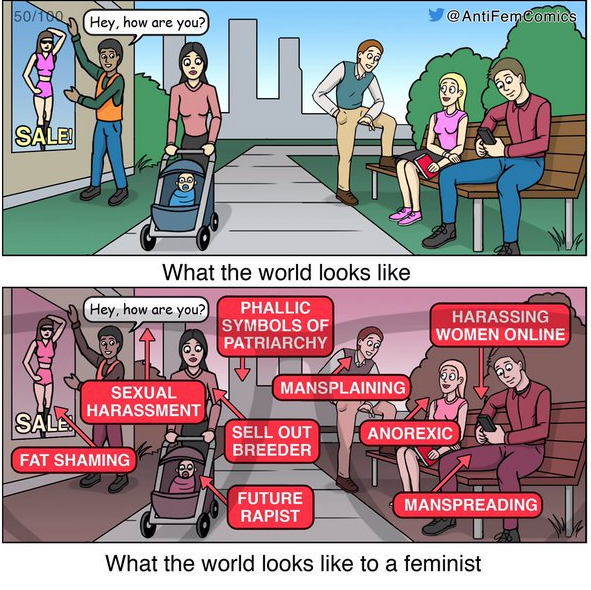 Recently I was reading Green Party Mp Jan Logie post (here) about Sex education and teaching children about the principle of Consent.
This is of course part of the Current Neo-feminist drive that accuses Men and Boys of being entrenched in what these feminists have labeled a ‘Rape culture’… and just about *Any normal Male attitude* has been systematically derided as a ‘Rape mentality’ and Needs to be Socially engineered out of them… Its all symptomatic of ‘white male privilege and patriarchy’ … they say.
Want to hang a Calendar up in your workshop of Bikini clad Models astride a Chrome plated chopper?
Thats Rape culture.
Want to whistle at a Beautiful girl, dressed in a short skirt walking down the street?
Thats no longer healthy Male-ness… but rape culture.
A Guy gets drunk at a night club… meets a Sexy Babe who is dressed to kill… they dance and drink.. and make out… then go back to his house and have Sex…. you guessed it… He’s a rapist!
It matters not that maybe the guy was more drunk than the girl… and that maybe she was not so hot after all, and that she may have taken advantage of his beer goggles… no… shes not a rapist.
Just like the Libtard doctrines on racism… This stuff only works one way!
And there is zero mention of Adult self-responsibility… ever. 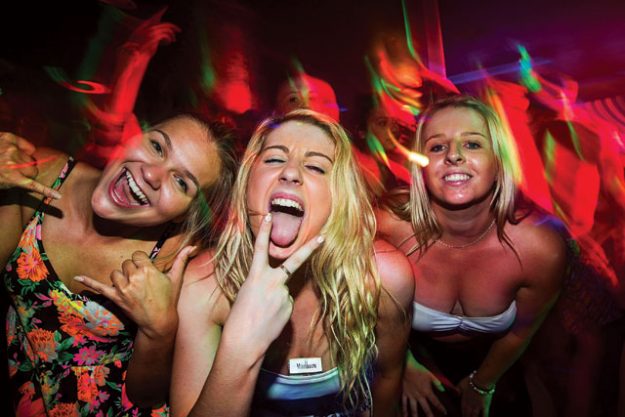 The glaring truth about all this …and more… is that Liberal Lefties in Parliament (Like Jan Logie) are the least competent people to be teaching *anyone* about the principle of Consent!
They themselves dont have a clue about the distinctions between what is a right and what constitutes force!
On this Topic they are absolute hypocrites as their entire political philosophy is based upon circumventing the voluntary consent of the entire population and imposing themselves and their nut bar political agenda upon us *By force*!
Their favorite word is *compulsory*.
If anything they have a ‘Rape Culture’ running rampant in parliament!

I have been contemplating writing a blog on this subject, yet have had other things on my mind… yet something landed in my News feed tonight that has driven me to type this blog post… it is something that perfectly demonstrates just how incompetent, and unfit to govern our nation these Whackos really are.. and how absurd it is that they could pretend to be able to school *anyone* on the principle of Consent.
The Headline…. “Former Prime Minister Geoffrey Palmer calls for compulsory voting, says democracy “in crisis”…”
Go here 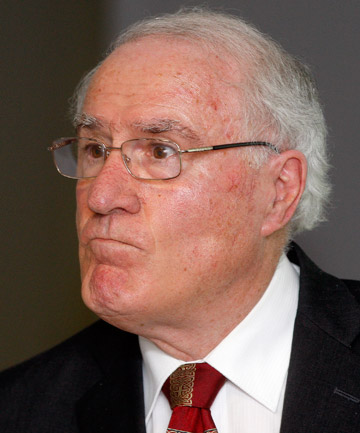 Now Palmer is a Liberal and public menace of the first order!
He wrote the disastrous RMA that is… simply put… one gigantic violation of Private property rights, and via massive bureaucracy has hog tied development and progress.
It has also been a source of Race-based extortion… a factor that has just been super boosted in the last few days by the treasonous activities of the National Party in cahoots with the Racist Maori Party.

Palmer is a Criminal on a scale that makes the Mongrel mob look like rank amateurs! … The term Criminal not simply referring to someone who breaks the law… but more accurately the term refers to a person who violates the rights and liberties of any other individual or group… and he has done so on a grand scale… yet he has never seen the inside of a jail cell because all his crimes (like all the crimes committed by Politicians in parliament against the people) have been committed under the colour of the Law.

Our Brain Dead State schooled Press refers to him as an ‘expert on constitutional law’ when in reality he is a complete ignoramus!
Worse… he is a Political scoundrel as proven by his latest claims *That Voting ought to be compulsory!*
There you have it!
*He treats the Voluntary choice and Freedom… ie *The consent* of the citizens of New Zealand with absolute contempt!
He is the last person whom New Zealand should listen to with regards to the constitution of our country!
And he demonstrates why Socialist liberals cannot Teach our youth about the principle of Consent!
Liberals Despise the principle of consent and all their political activities hang on the principle of Cohesion!
They are Political Rapists!

My last Blogpost (here) was about the hopeless choices that New Zealanders face this election, and the diabolical activities of the National/ Maori party coalition unrestrained by an ironclad Constitution.
We are between a rock and a hard place to the degree that many people will conciser *Not voting for any of the shysters* the moral thing to do!
Yet Palmer treats these Good thoughtful people with utter contempt and seeks to *force them to vote* against their will!

Palmer seeks to compel unwilling Kiwis to vote even if they dont have a clue about the policies of the people and parties on the ballet… or they may know whats on the table very well … yet Dislike *all* the candidates and all the parties… these two reasons being to my mind the main reasons why people dont vote… and they have the personal sovereign right Not to do so!
Yet By Palmers conception of Government… the people dont have any rights other than what people like him in parliament bequeath.
Ie by *his political Ideology* The Government is the master, and we are rendered.. not citizens… but subjects.

In reality the principle of consent is one of the most important political principles of them all… as the American declaration of Independence states… that Just government is founded upon *the consent* of the Governed… yet it also states that Our Rights are Inalienable… Equal… and that We the people form government to be our servant… ie to secure our rights that we already have!
Our Rights precede government and are not subject to Governments whims!
Our Rights come from God himself!
Not governments, and are inalienable.
And when government looses its way and becomes detrimental to our Rights and liberties… we the people have the right to abolish it and found New Government that will respect and secure our rights and leave us free to pursue our own happiness.

Palmer thinks that in our post-christian era that God is dead… and so are our inalienable rights! and so government is now ‘God’ and has the authority to force you to consent to be governed!!!!
Thanks Atheism!

New Zealand is in dire need of a political enlightenment and revolution that enshrines a constitution that abolishes all the PC discrimination, and all the prohibitions of the liberals we currently suffer and prevents socialist whackos like Palmer from imposing any more of their Anti-consent Compulsions!
Yet of course these socialist want to steer any conversations about a new constitution in such a way that instead of making their compulsions illegal… null and void… they want a constitution that pseudo-legitimises all their Politically correct tyrannies… all their Insane liberalism.. all their meddlesome regulations that interfere with trade, and attempt to micro manage our lives…attempt to entrench Treaty separatism… and brain wash our children!
This is exactly What the National/Act/ Maori party coalition tried a few years back (2013) yet New Zealanders responded with a resounding *NO!* to their proposals.
My submission to their constitutional review is here 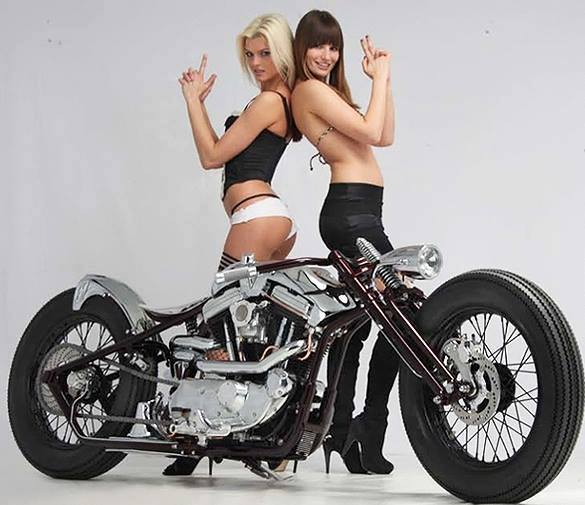 So here we have it.
Liberal Politicians hell bent on destroying the traditional values upon which this country is founded, and replacing the traditional Roles and stereo types of Manly men and feminine Woman with Emasculated effeminate Men and Brutal and Bossy woman!
Sexy Woman are the enemy because they pander to the Patriarchal stereotype of woman as men’s play things… Boys are to be taught they must like Overweight Bossy bitches and even be happy to have sex with transgenders… or else be deemed to be ‘misogynists’ and ‘transphobic’… etc etc.
These Sicko Liberals are waging a war on Men, and have our Boys in their sights… to utterly brain wash them into accepting all the Liberal Garbage!
The Liberals are also hell bent on making Christian values and beliefs virtually illegal!
And that in itself tells you what spirit is behind their determination to force their beliefs upon everyone via the Law!
Read a blog I wrote on that stuff here.

Finally therefore I must end this post with a defense for men, and boys… and everyone with common sence who has had enough of all this Social Justice warrior Crap!
to stand up against the liberal tide and tell them to Bugger off!
Do you hold to what was commonly known as the traditional conservative Christian western values of freedom, self reliance, and self-responsibility?
Then its time to step up!

Look at the sorts of Rubbish that is being systematically hammered down upon Males in this Post-Christain liberal era! 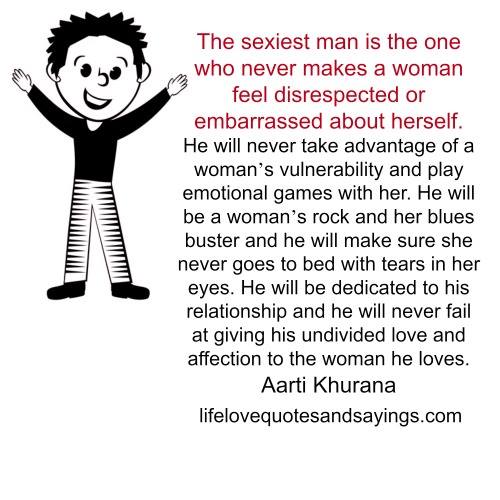 At face value the above meme looks like good advise… men ought to respect woman… esp in matters of sexual consent yet the fact is
Men are getting absolutely Hammered about how they should treat woman as if that is some sort of secret they are ignorant about when the reality the opposite is far more prevelent!
Militant Feminism and politically correct madness about ‘gender equality’ has actually poisoned the minds of woman!
*It is Woman and girls who need to be schooled in how they ought to respect *Men*!
Look at the following video that is going viral on the net… it is a 100% hit job on Men as endemic Rapists… sex offenders…
This is the sort of crap that is supposed to educate boys about consent, when in fact it is pure Neo-feminist man hating propaganda

It is actually a testament to how little respect Feminists have for men and boys… (no surprises there!), yet why would our society allow these men haters to peddle their toxic ideas in our schools and in the laws of our land?
Parents need to defend their sons from this Sexist evil that has grown up against them!
Parents need to do their daughters the service of teaching them to respect Boys… respect their Partners!
Only that way will their daughters be able to have successful relationships.
If you teach your daughters that they are little princesses and that a man must be a virtual slave to everything they desire, you are setting up your daughters to fail… and to suffer miserably from having insane expectations from their partners… and absolutely no respect for them *as men*. 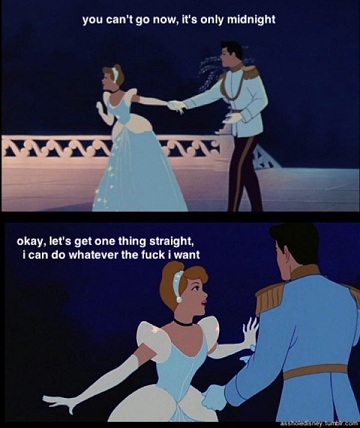 Balance needs to be restored!
True equality needs to be taught… not one eyed Feminist sexism!
And a Love of Liberty and Self responsibility… and mutual respect between boys and girls.
P.S If you are going to vote be sure to vote out anyone who endorses Palmer’s calls to pass laws that force you to consent to be governed!
Vote for more freedom…Less Rapist Government! 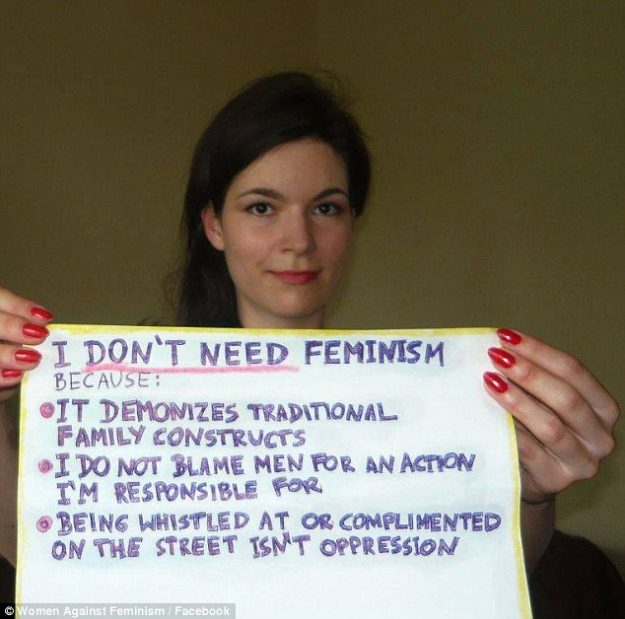 10 thoughts on “Geoffrey Palmer and the Rape Culture of Socialist Government. Teaching Liberals the Principle of Consent”