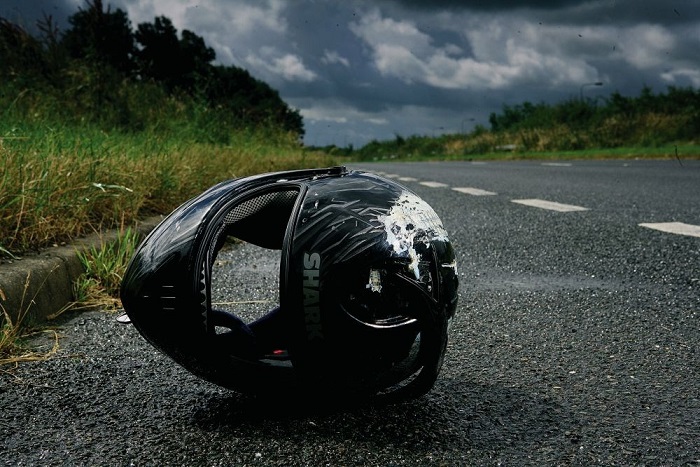 The past weekend was Black for Kiwi bikers with 4 fatalities… three from charity and remembrance rides in the South island and a Westy in Henderson, Auckland.
The New Zealand Biker social media community all felt sick about it and reminded each other to take care during the start of the silly season… wear good gear… practice sensible riding principles… etc yet were disgusted to read about the Bogus comments by the minister of Police Stuart Nash who said “… there was no silver bullet for road safety but if more regulation was required then it could be looked at.
Both Mr Nash and the Police Association president Chris Cahill said the road toll was nearing crisis point and in the case of motorcycle deaths the anecdotal evidence suggested it was middle-aged men who did not have the experience to handle large motorbikes who were involved in most accidents.
“Dare I say it, it’s a lot of men going through a sort of mid-life crisis … they go out there and buy a big powerful bike and they just haven’t got the skills and experience to handle it when they get into trouble and they kill themselves,” Mr Nash said.”
*****
Read article here: Men in ‘mid-life crisis’ causing motorcycle crash deaths – Stuart Nash

After hearing about the high bodycount for the weekend we all knew this SORT OF POLITICAL Bullshit would follow.
In New Zealand when ever something sensational happens in the media The Police and Politcians, and doctors all cry out for more Rules and regulations, prohibitions and taxes
What a Tosser!
As if this Pompous twat (Nash) … in the space of a few hours… is well informed and has done a thorough investigation on the causes of these sad events and can definitively say all these guys were *Blow arses*!
Its Fr&ggin disrespectful… and he’s full of crap!
Yet the media laps up this sort of Rubbish that says every problem just requires more government… less freedom.
This is whats wrong with western civilisation these days… anti freedom Knee jerk Legislations suffocating the joy out of life…. its like we live in Jail!
Socialist HELL!
This is why Bikers cant afford to ignore politics… The PC Freaks in the Beehive are 24/7 trying to take away our freedom and what we love.

This sort of comment is pure preconceived prejudice!
Gross generalizations and assumptions… PC propaganda.
Not grounded in actual facts of the specific cases.

Yet still even looking at this later article we see there are almost *no facts* other than the fact that he tested *above the legal limit* (which is just a bogus number PC politicians invented and does not objectively prove a person is intoxicated)
… and we can confidently assume the rider was *Only just over the limit* as the media *always* love to make a big deal when they are way over… (so how much information did Stuart Nash have before he began to spout off? Id say almost zero!)

Plus we dont even know if the fact he had a few *was the actual cause of the accident*…. I see no mention of speed… no mention of how the crash occurred… ie road conditions, etc.

Its too easy to make the leap of logic that this accident happened *because he was 52 and the bike was too powerful for his skills… ie no evidence he was a novice…
Or because he had had a couple of drinks* …given how little information is in this article.

Maybe he was pissed… maybe he was speeding… in any event this certainly calls into question the B.S about a primary cause of accidents being ‘Middle aged idiots’ who buy bikes they dont have the skills to ride’… by Police Minister Stuart Nash… and that part of the solution may be even more Licence restrictions etc.
More tiers of licenses will never prevent fools who get Drunk and ride like loons… which is already illegal.

And none of these factors may be the real cause!

This is just a political football.
*Against our Culture*

These tyrannical Nanny state regulations simply punish the innocent and miss the mark by a mile!
We already have enough laws and taxes… too many… they do nothing to reduce the road toll….

What we are witnessing is the modern delusions about Safety and political intervention… as if having enough laws will legislate away death and create a utopia… when in reality it is creating a tyranny and Slave/ prison society.
‘Public safety’ is one of the major Gimmicks Tyrannical powers use to justify their trampling over the rights and liberties of minorities. 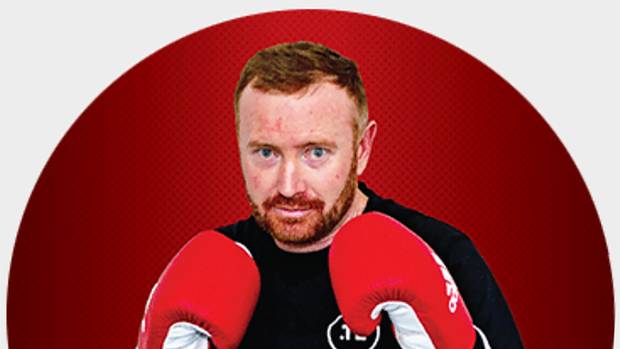 Kain Parsons died after being injured during a charity boxing match in Christchurch.

The Feminist driven PC Brigade have attacked *Manly pursuits*/ Freedom twice in as many weeks…this BS about middle age men buying bikes they cant ride (even though they have licences from the government that says they can)… and also …. Charity Boxing…(with the sad death of a Boxer)… yet what this is really all about is ‘Politically correct tyranny’… a whole bunch of old Nags (and people who think like old Nags… no offence to female Bikers who obviously dont subscribe to this Nanny BS… who want to impose their Narrow minded tyranny… and envision a future for the world in which there are no loud motorcycles… no Boxing… No manly Men or Hot Biker babes… etc etc etc…. *Vomit!
Just Man Buns and Buses… and Tree hugging conventions…
No Beer… no Donuts… No Rambo movies… That is the future they are determined to impose upon us and our Children by force… and they want to Brainwash our Kids into thinking all this anti-freedom tyranny is just wonderful!
and all this utter crap is what passes for *political wisdom* today… esp in the two main Nanny state parties…. National and Labour.
Both these parties will make VLAD Laws here… you can count on it… unless we Bikers Rally. 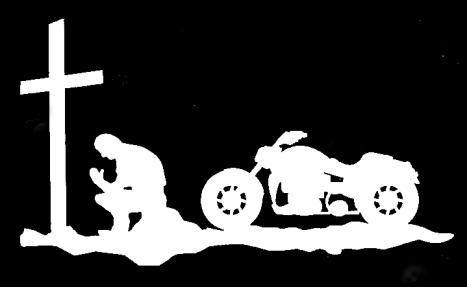