1. “…It is a known fact Maori genetic make up is stronger than others…”
Maori Party Website’

2. Act Party Leader lodges a complaint with the Race Relations Commissioner, claiming the above statement is racist.

3. ” We believe it is racist… because if any other group of people said that they would be labeled racist so we have got to be even handed…”
Race Relations Commissioner Meng Foon on ‘The Platform’

Oh Boy! Great Leader will not be amused!
This is not how ‘that game’ is supposed to be played… with an unbiased umpire!

Great work by Sean Plunket on ‘The Platform.
Via straight talk he got the truth out of the New Zealand Race Relations Commissioner Meng Foon.
Though I have never been a Meng Foon supporter, good on him for having the stones to make that just call publicly … albeit reluctantly.
We all know why he has trepidation.
We all know why he did not prance out on his steed the moment he became aware of this blatant Racist statement… which is akin to the talk Adolf Hitler used to describe Germans as the superior race.
Sean correctly pointed out the double standard… the slowness to act… comparative to the situation if (for example) the Maori Party had lodged a complaint against the Act Party stating Pakeha Genes were ‘stronger’ than all other races.
Foon would have sallied forth pronto without any Hui with Seymour!
Well… better late than never.

I’m certain Sean would not have received the same honesty from Susan Devoy had she still been in office!
I’m pretty sure Sean would have received a double standard tirade about the oppression of Maori…. blar blar blar… with a refusal to admit the patent simple truth.
I say this because that is how the entire Apartheid system has been carried on for decades…. blatant racist politics… being denied as being racism.

This Woke game is like monkeys flinging poo at each other.
As an advocate of Free speech I certainly don’t endorse the idea that people should be forced to censor their own opinions. In fact I like to know what political parties really think, and yet I can’t help but see Seymour’s complaint to the Race Relations Commissioner as being some well earned UTU upon the Maori Party who complain about what other people say… all the ding dong day!
The reality is people are entitled to hold and express their own opinions on such matters.
The important thing is that the Law and government are impartial.
David Seymour claims to be a free Speech advocate too… I guess he will use the engines of censorship when it suits his purposes to do so.
Mud fight!
Time to grab a bag of Popcorn!

Ridiculous as all this is… the steaks could not be higher. The whole future of our nation is on the table.
That is what makes what Sean has achieved here a significant blow for truth.

It was a political error for the Maori party not to remove that statement as it has given the Anti-separatist/ pro equality movement traction against them… yet I guess they have never been perturbed about defending their indefensible racism having the advantage that the entire Government and media are geared to see the world through a preferential lens. 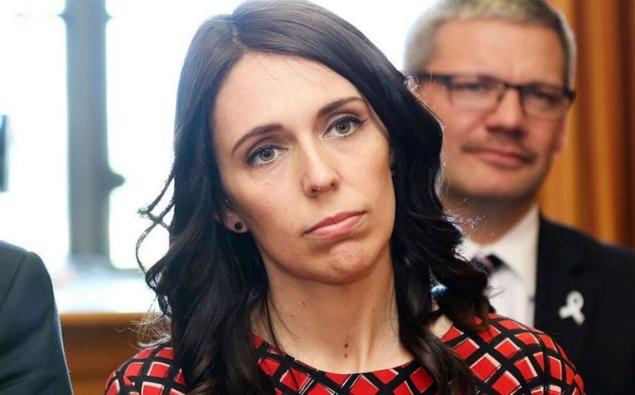 Foons admission is unprecedented moment that up till now his predecessors in office have squirmed like worms to avoid.
The Truth is not Politically correct… not wanted.
Meng Foon will come under extreme pressure not to be so fact based in the future.
We must remember that he is an Ardern supporter and will not be comfortable finding himself at variance with the Great Leader.
We have seen how the Labour party deals with minions who buck against Party dictates. 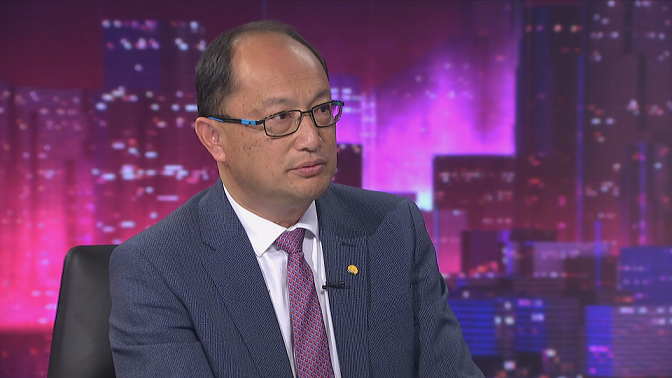 Now is it too much for me to hope that instead of opening a pent up floodgate of guile and spleen in Foon’s face that Freedom advocates will instead use this opportunity to advance their calls for an end to Racial separatism with moderated reason?
Any wild outbursts tend to work in favour of the racist Maori Party because then they can play the victim game… and say their political adversaries are motivated by hate.
It is a shame that there are portions of the Equality movement who allow their well founded bitterness at Treaty separatism to reduce them to foaming raving madmen.
It would be absolutely foolish at this time for Foon to not only suffer censure from the Racists for being truthful, but also from us as well!
That would only serve to make him doubly regretful for his honesty.
I am not suggesting no righteous indignation be expressed, but that it be tempered with reason for the purpose of persuasion… not simply venting.

If we treat him with some respect, and posit our arguments in calm simple facts, this will do far more to support his conviction that he has made a just and rightful judgement on this thorny matter, and encourage him to maintain his resolve to remaining a fair judge in the face of heavy pressure to capitulate to the racist agenda.

I must be forthright.
Truth, Reason and justice are our allies. 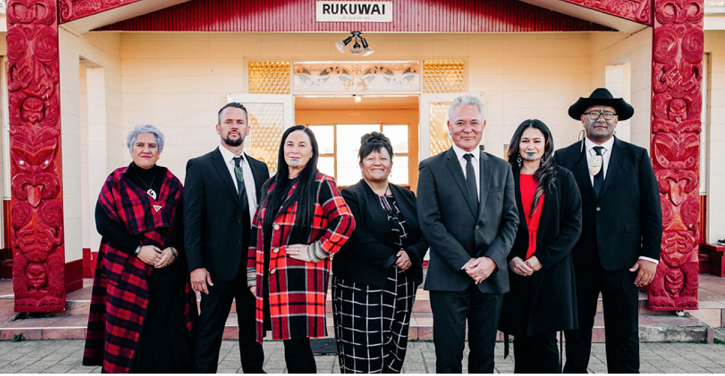 Why have New Zealanders tolerated the Political charlatans who foist a Racist system upon us?
Mostly because they have been deceived into thinking opposing the separatist agenda is to support the Bogyman of ‘White colonialist oppression’.
Talk about led down the garden path!
When will we put an end to this corruption?
Understand that Politicians like Comrade Ardern are working like Demons to destroy our democracy and elevate a single race above everyone else… and grant them power and wealth far above everyone else… a Bona fide legally entrenched Racial Elite!
Creating a full blown two tier Apartheid state!
And they want to make it illegal to speak out against this!
They say to defend racial equality before the law is hateful!
This is what ‘hate speech laws’ are all about… not defending oppressed minorities, but outlawing political dissent against the State.
Maori are not an oppressed people.
Come on New Zealanders!
Snap out of your Stupor!
Reclaim New Zealand for Justice and equality before the Law!
Throw out all Political parties who promote Racial separatism!
In Freedom and equality We Maori can still exist…. just like everyone else!

ARDERN GOVERNMENT WILL USE ‘HISTORY CURRICULUM’ TO INDOCTRINATE OUR CHILDREN WITH RACIST FALSEHOODS. TIM WIKIRIWHI’S SUBMISSION FOR ‘ AOTEAROA NEW ZEALAND’S HISTORIES IN THE NEW ZEALAND CURRICULUM ‘.