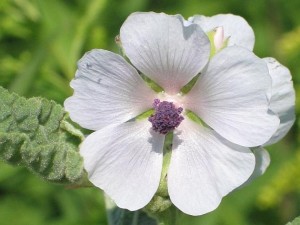 Once upon a time, yoghurt was a dairy product produced by bacterial fermentation of milk. Now it, too, is a sugary junk food containing gelatin. Halal gelatin. I don’t eat dead animals, especially not those whose throats are slit by knife-wielding Muslims, facing Mecca, so I don’t eat yoghurt. 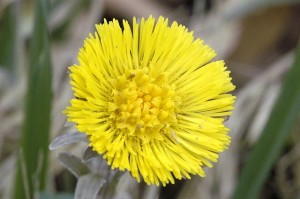 Once upon a time, herbal highs contained synthetic cannabinoids and were legally available for purchase for at least a week before they got banned. The latest herbal high is Sky and it’s already been pulled from the shelves because, according to the NZ Herald, “its active ingredient is tussilago farfara, or coltsfoot,” which “has been shown to cause tumours in rats and liver failure, says a toxicologist.” Herbalists have long used coltsfoot medicinally as a cough suppressant. The name “tussilago” itself means “cough suppressant.” If you could get Sky-high smoking it, I’m pretty sure I’d have heard about it before now. I’m going to say, “I told you so.”

What’s the world coming to?

But I digress. This post was supposed to be about Ron Paul’s “blowback”.
Or, why 20 year old newsletters matter so damn much.