This post pays tribute to Lawrence Oates (17 March 1880 – 16 March 1912), “a brave man and an English gentleman.” Oates was a war veteran and Antarctic explorer, and a member of Scott’s ill-fated Terra Nova Expedition to the South Pole.

100 years ago today, he walked from a tent into a blizzard, with the immortal words, “I am just going outside and may be some time.” Aware that his ill health was compromising his three companions’ chances of survival, he chose certain death. 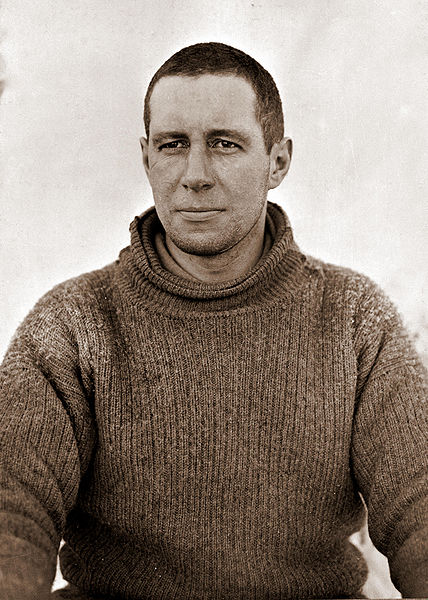 Greater love hath no man than this, that a man lay down his life for his friends. (KJV)

11 thoughts on “Greater love hath no man than this”