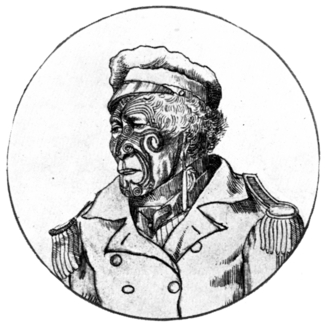 Kai Mate! Kai Mate! Translated into English “Eat you when your Dead” “Eat You when your Dead!”
(Repeat for 5 minutes)
I am Copyrighting this Haka. (to cause a stir… and expose a Political charade)
Tim Wikiriwhi.

Now this is what a Pre-European War Haka was really all about!
Cannibalism!
Warriors would waive their Bare Butts at eachother to indicate that they were going to Kill, and Eat their enimies, and shit them out… render them down to shit… (and make combs and fish hooks from their bones)… Lyrics like this could be added to my Kai Mate Haka… in keping with Acient tradition and real Pre-European Maori culture. 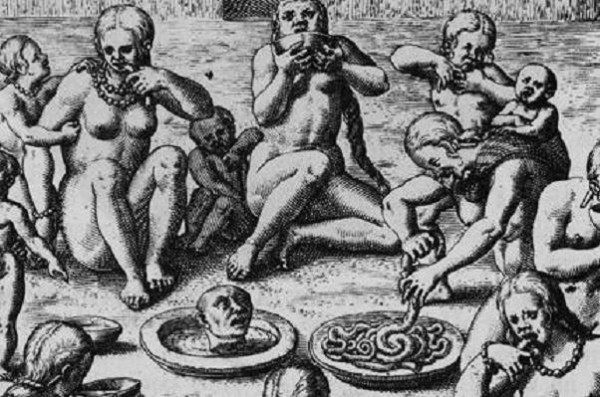 The Haka as commonly practiced by the AllBlacks and has been copywrited by Ngati toa is a Politically correct fraud… and they are welcome to it!

I believe My Haka is in fact *The True Haka*… written by the Notorious Cannibal and Master of Maori Warfare … the ferocious Te Rauparaha!
The Modern version being nothing but a ‘Politically correct’ fraud… designed to hide the truth about Pre-European Maori life and culture… of which Cannabalism was the norm… and indeed celebrated… ritualised… and feared. 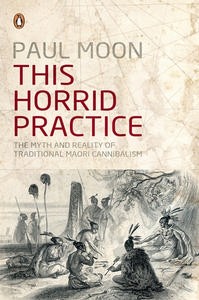 …And The Maori Separatists claim European colonisation has been a disaster for Maori!
Get Real!

11 thoughts on “Kai Mate! Kai Mate! Eat you when Your Dead! The REAL Haka of Te Rauparaha. Copyright Tim Wikiriwhi”