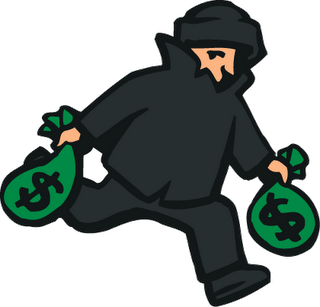 I got a couple of letters from the Rotorua District Council last week regarding a couple of my properties.

The letters said that their plan’s rural road designation overlaps with a property owned by me – that doesn’t sound good. The letters were wrongly addressed so I phoned to clarify that the letters were for me and what they meant. It was explained that the council has decided that they would like to own 10 metres either side of the roads’ centre line in rural areas and so… the Rotorua District Council is claiming all rural land that is within 10 metres of a roads centre line.

This is simply theft.

Not sure what I’ll do about it. Probably nothing. Tell me what you think I should do about it.

I might talk to the Council’s legal department about this. Tell me any questions you think I should ask.

Here is the letter…

The proposed District Plan was notified on 31st October 2012. As part of this, the existing (formed) rural public roads are proposed to be designated.

Please note that the location of the rural road designation overlaps with a property owned or occupied by you. The planning maps provide an indication to the extent of the overlap, but a more detailed map can be provided upon request.

Any person may make a submission on the notice of requirement. Please address any submissions regarding the new designation to the undersigned at the above address, quoting the designation reference number. Submissions must be in Form 21. Copies of this form are available at the Customer Service Centre of Rotorua District Council

Public submissions to the Rotorua Proposed District Plan close on 18
January 2013. Submissions can be made online from 14 November 2012.