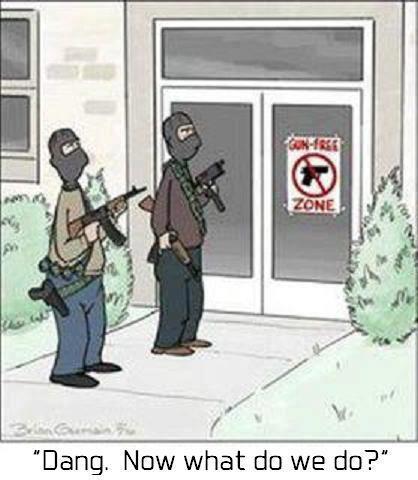 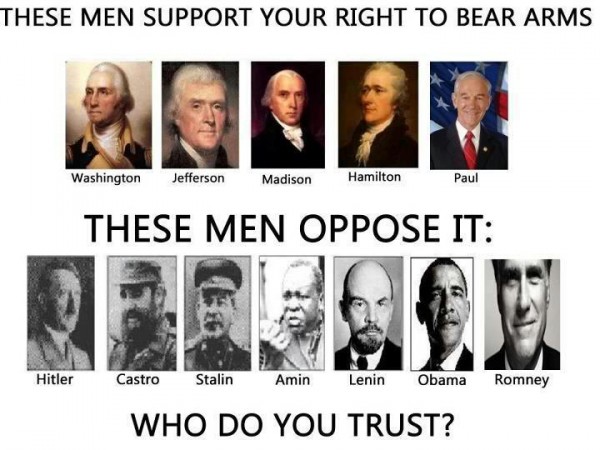 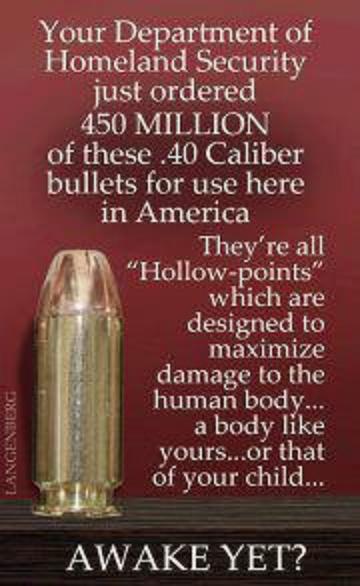 The old saying goes that God made men, but Sam Colt made them equal. Col. Samuel Colt’s revolver continues to serve as an equalizer. Being bigger, tougher and meaner than the next guy may not mean jack spit if the next guy carries a .357 in his waistband.

John Birch – of no relation to the famed anticommunist – knows this well. His organization, Concealed Carry Inc., awards a free handgun every month to Chicago residents. The reason? To give citizens in the nation’s murder capital a fighting chance.

“I would feel terrible if someone needed a gun and I didn’t give him one, and they ended up dead,” said Birch, quoted in a May 26 Associated Press report.

Even though “Awards only go to people who are at least 21-years-old, have had a background check, and have completed a firearms training course,” the city of Al Capone is going ballistic over Birch’s giveaway, in which recipients are selected on the basis of an essay contest and lottery.

Warned Georges, “if he’s going to violate the law, we are going to have to very, very fiercely protect our laws.”

Nearly 700 homicides happened in Chicago last year, and three-quarters of those were gun-related, according to AP. With fewer guns in fewer hands, Georges is confident the murder rate will drop.

Actually, it’s the other way around.

The reason for this fact is simple: Firearms reduce the power differential between the weak and the strong, making it harder for the strong to prey upon the weak. Being strong doesn’t help much when you’re dead or wetting your pants in fear because your potential victim shoved a barrel muzzle under your nose… 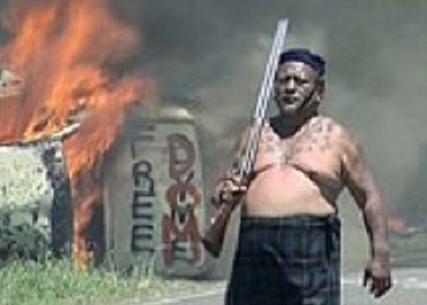 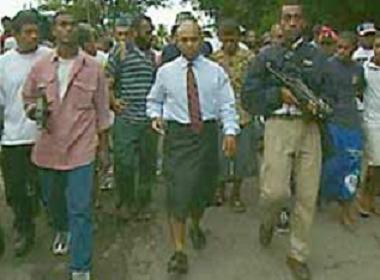 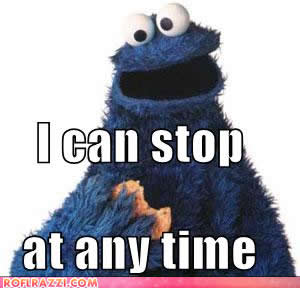