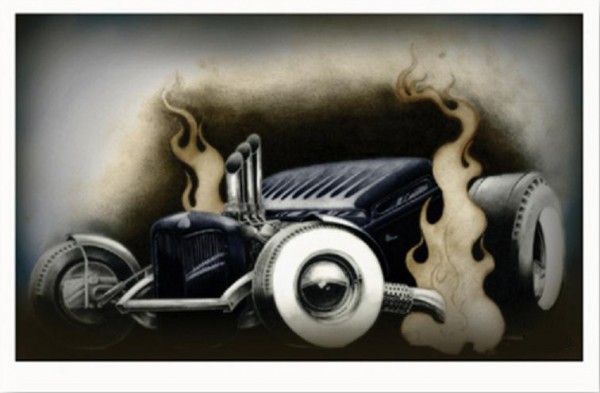 For at least Six Months New Zealanders have been subjected to a Propaganda campaign designed to turn them against a reform which will save them Time, and Money, and will reduce their exposure to Petty tyrants.
I am referring to the Ad campaign by the MTA fronted by Popular Driving Champion Greg Murphy designed to make the government maintain the Status quo in Warrant of Fitness legislation, which is comming up for reveiw.

This Campaign is an excellent/ Blatant example of how vested interests whom profit from heavy handed regulations and Legislations work within a democracy to prevent Reforms.
Having a Popular Celebrity in your top pocket helps immensely, and is very typical of this sort of Terrorism.

Just what are these reforms and how much money are we talking about being save by New Zealanders?
“Associate Transport Minister Simon Bridges yesterday announced that cars registered after January 1 that year will need just annual checks, and new cars – after undergoing initial inspections – will not require checks for three years.
He said the changes would benefit motorists by $159 million a year. At least $1.8 billion over 30 years would be saved in inspection, compliance, justice and enforcement costs.”

And the Lions share of those millions go straight into the pockets of members of the MTA Lobby!
As a fan of Greg Murphy, his support for this Cronyism is very disappointing.

The MTA could not deny this When confronted…

MTA spokesman Ian Stronach said it was undeniable that the government’s proposals would impact its revenue, but insisted its interest was safety.

Oh how terrible Greg! Kiwi’s are slow to get their Registration/tax stickers!”
And all this talk about the old age of our fleet is bullshit because the reforms dont effect the older vehicles!
His denial that he is not motivated by self interest is complete lies.
Murphy has a vested interest to front the MTA campaign to insure their continued financial support of his Career.
When you listen to the Bull shit he employs, it all about spooking the sheeple… with Emotive lies, and ridiculous assumptions. Not a scrap of evidence saying 7 more lives per year will be lost, the government has estimated 1.4 . 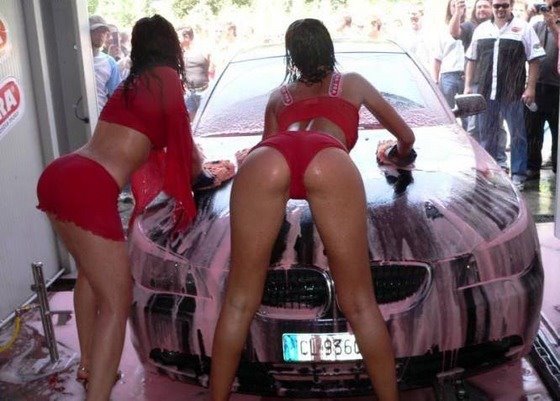 I believe contrary to these pessimistic guesses that there is every chance that the death toll will decrease because of greater impetus on self reliance and less dependence upon ‘the system’.
The dynamics of Liberty are so misunderstood.
Freedom ought not to be feared.

And there is plenty of evidence to support the proposition that reform will not be at the expense of lives!
A spokesman from the AA Mark Stockdale was reported in the NZ Herald Here saying…
“… government estimates that an annual WoF for all vehicles made after January 1, 2000, could boost deaths by 1.4 a year would be offset by a rise in police enforcement of unsafe and unwarranted vehicles, and increased education to help motorists keep their vehicles safe.
Most cars in New Zealand were tested every 6000km compared with every 19,000km in Britain or 30,000km in Germany.
“Yet when it comes to crash causation, only 2.5 per cent of crashes involved mechanical defects [and 0.4 per cent where it is the sole cause]. That’s the same as those countries with lesser frequencies.
“This suggests that not only is there no correlation between test frequency and mechanical safety, but that New Zealand’s higher road death rate is attributable to other factors.”
Yet The MTA is not the only vested interest keen to thwart Legislative reforms.

In another place he says of the MTA Lobby…
“could be seen as ”scare mongering” and was influenced by the MTA’s commercial interests.
MTA’s members include hundreds of garages which offer WOF checks, while the organization also owns Vehicle Testing New Zealand, the country’s largest WOF provider.

”Clearly they have a vested interest in the status quo, so they’re more concerned about their bottom line than they are about road safety,” Stockdale said.
…The AA is ”likely” to support the government’s plans, Stockdale said, however it would lobby for education of motorists to take more responsibility for car safety.

”There’s no evidence whatsoever from the [government’s proposals] that frequency of inspection has any bearing on vehicle safety.”

And The MTA is not the only Vested interest fighting reform.
The Revenue gathering, Power tripping Police always always bawk against any reforms and are being true to form when we read them using the exact same fear mongering tactics as the MTA to maintain the status quo.
The reforms will mean a reduction in their capacity to fine New Zealanders simply because of the date on the sticker on your windshield.

And they do the same thing when it comes to Law reform which increase liberty and reduce their powers to interfere with our lives. They are also very quick to leap at opportunities to reduce liberty and increase their powers. Eg which Drugs.
The Police revert to fear mongering every time discussion is raised about Cannabis decriminalization, and always support the introduction of New prohibitions such as have occurred against NOS, BZP and synthetic Cannabinoids.

The exceptions to this rule are so rare as to be extraordinary.

Yet to anyone with a modicum of political wisdom knows that this is to be expected from vested interests and political powers.
It’s the nature of the beast.
Though this sort of self interested activism has become the norm for the Police, it is in fact a very serious breach of the principle of the separation of powers!
The Police ought to have nothing to do with the writing or reform of any legislation as they are not impartial… they are vested interest, whom consistently lobby for their own profit and power!
This is a most vile impingement on justice!
It is crippling to the Rights and liberties of the people, and halts enlightened social progress! 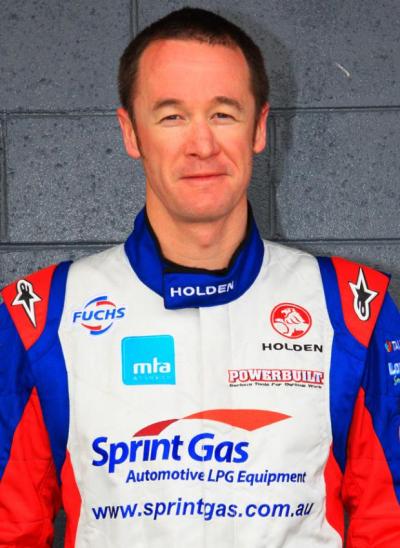 It is sad to know that such patently subversive campaigns are usually successful in duping the multitudes into wanting to maintain extortion rackets, and oppression… even though the people spinning the yarns literally wear badges of Collaboration upon their chests!

I congratulate the AA for speaking out in the best interests of their members… the motoring public.
It makes I nice change from the many instances of their own complicity with tyranny when it was in their vested interest to do so… eg when they supported the government robbing drivers of their lifetime licenses… and got into the Licensing of drivers business, and when they Backed up the Auckland city council’s draconian buss lane Mega tyranny… and got into the enforcement and fines business.

Filthy Lucre!
“ The love of money is indeed the root of all evil”