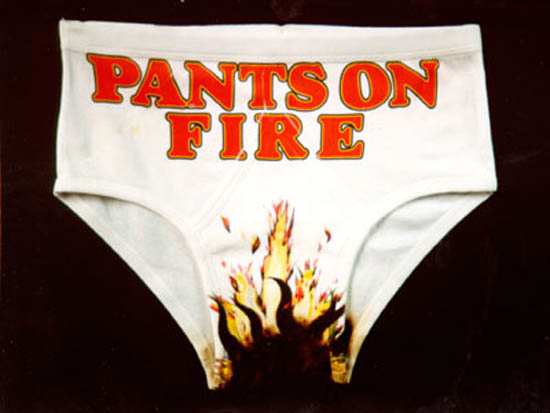 “Lake Taupo owners Ngati Tuwharetoa insist their demands for payment from Mighty River Power for storing water in the lake are not about money.”

At the Funeral of the Corrupt Copper who planted evidence which sent an innocent man (Arthur Allan Thomas) to jail for over 9 years…
“Deputy Police Commissioner Mike Bush, who told mourners last week that the officer in charge of the Crewe murder investigation, Bruce Hutton, had “integrity beyond reproach”. 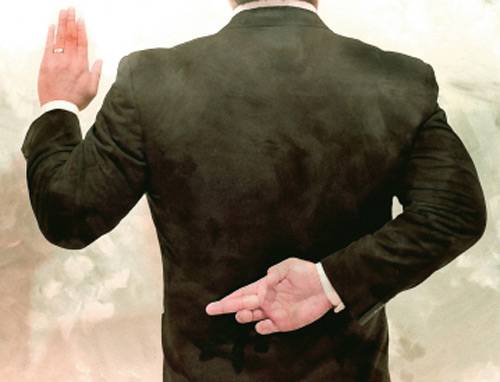 Domestic spy agency the Security Intelligence Service commits 88 crimes against New Zealanders.
John Key denies this resulted in any arrests… yet wants to get the Law changed to legitimize these criminal government actions… as if their dishonesty warrents granting them further powers!

“Deputy Prime Minister Bill English said Section 14 of the 2003 act, which prevented the bureau spying on New Zealanders, was only included in the legislation by then Prime Minister Helen Clark “to get the votes in the House”.

The issue was not whether New Zealanders could be spied on “because they can” but “the issue here is whether the SIS can use the GCSB to carry out some of that function”.

“The assumption has always been that they can.”

Using a massive Data set of 3 cases a report was able to conclude that 100% of Pakeha got off charges for Homocide, while 100% of Maori faced prosecution.
Seems Legit 🙂

One thought on “Chump Kai.”