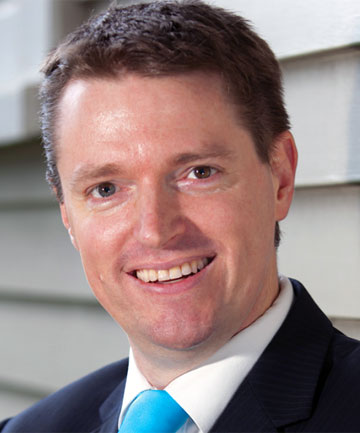 “Williamson likes to talk about big gay rainbows, but it would help if he understood what the rainbow actually means. After Noah’s flood, God painted a giant rainbow across the sky, which was a message that he would never again flood the world, unless we made him very angry. And we have.”

– Colin Craig, Leader of the Conservative Party of New Zealand