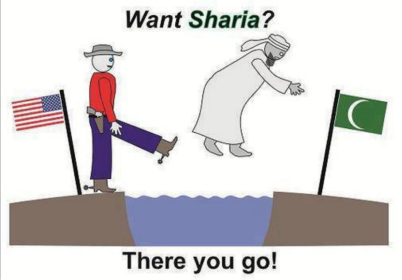 The same thing ought to apply to all those who want to continue the war on drugs, have public health and education, ban guns, impose hate speech laws, , keep prostitution illegal, lock out Mexicans, etc, etc. The only True Americans are the Libertarians… The policies of Dems and Reps are all as bad and as un American as the Sharia Law.
They can make no claim to upholding the Constitution.
They are Hypocrites.

And of course many of the Islamic migrants living in Western democracies migrated to escape the tyranny of Sharia Law… from Afghanistan… from Egypt, etc.
They appreciate freedom, and are productive, tollerant and civilised members of our societies, peacefully practicing their own faith on equal terms with everyone else.
They do not wish to establish Sharia Law.
And it is bigotry to think that all Muslims are religious fanatics who desire to impose their faith on others by force, or to kill Christians…etc. 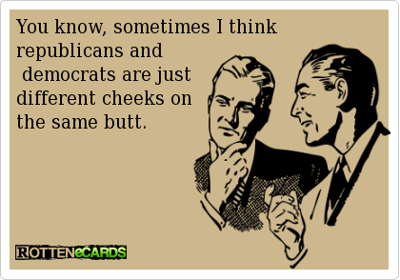 What is truely sickening are all the so-called Libertarians who wont vote Libertarian!
How sickning it is to watch them waste their votes by voting ‘Republican’… and then hear the excuse that the Libertarians have no hope of getting elected!
What is worse is that the actually elect * Right wing Socialist Republicans!*
(Facepalm)
I admit that Ron Paul was an exceptional Republican, yet what the Republican party did to stop him becomming their candidate for Presedent ought to be evidence enough that the Republican party is hell bent on maintaining the Status quo… it has no agenda of Libertarian reform.
In no way ought Libertarians to be suckered into supporting Rand Paul.
He should have quit the Party after what they did to his old man, yet he has chosen to stick around simply out of personal ambition rather than principle. 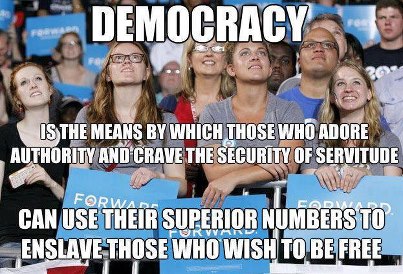 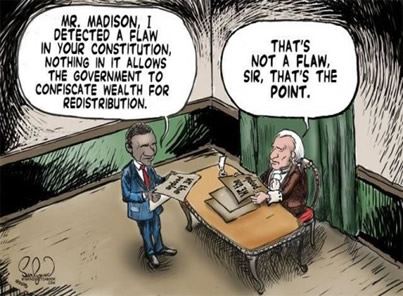 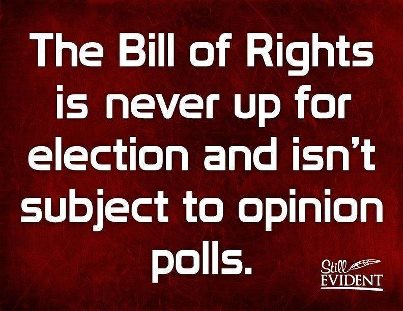 One thought on “Patriots! Boot out the Democrats, and the Republicans,…”