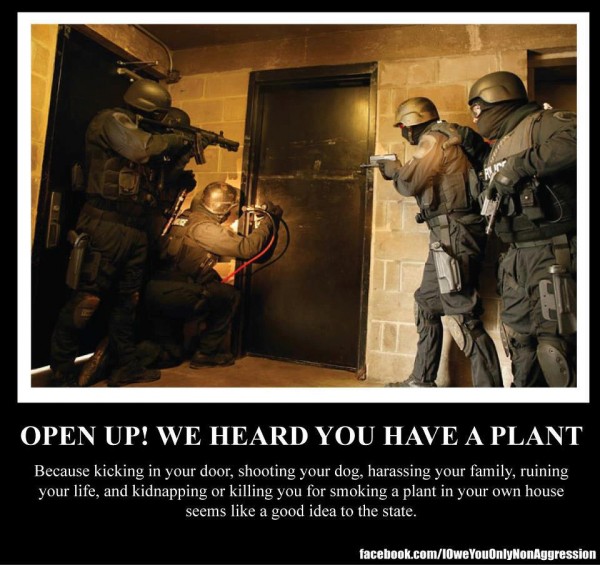 Shock Horror! I have found a reason to support a treehugger!

“Maori in regions where jobs are limited who are growing and selling cannabis to keep their whanau fed shouldn’t be punished for their entrepreneurship, Green Party co-leader Metiria Turei told Maori TV on Monday night.

“It has become an income supplement for whanau particularly in rural areas where they have very little income and few job prospects, particularly in the back blocks, and we have to very careful how we manage that,” Turei said on the Native Affairs show.

“There are some real skills there, some real entrepreneurial skills and some real horticultural skills. These are the skills that people have and they are trying to do the best for their families to make a sufficient income and they are under threat all the time but there are few choices that they have,” she said.

What are the “real horticultural skills” Turei is talking about? I guess this involves taking a cannabis seed, germinating it in potting mix in a yoghurt pottle, transplanting, feeding, watering, and harvesting. Anyone who has a vegetable garden could grow cannabis.

What are the “real entrepreneurial skills”? After the harvest and packaging the crop in tinfoil, these entrepreneurs simply go into town on the party circuit, offer around some dope, pass out a few tinnies on tick to return on payday to collect cash and sell more, while delivering wholesale orders to tinnie houses dotted around State-house areas. …”

Without doubt this is one of the most sensible opinions I have ever herd from a rabid Greenie.
I must congratulate Green Party co-leader Metiria Turei for her brave and absolutely righteous statements against the persecution of Pot growers and dealers.
She is 100% right.
That her comments are creating a stink among the ignorant and bigoted supporter of Cannabis prohibition is a testimony to just how small minded and nasty many people are.
The truth is Pot is much less dangerous than Alcohol and it is the very height of bigorty for the wowzers to condemn Pot yet reach over and put a bottle of wine or a box of beer into their trolley.
These Hypocrites who have no conscience about using Police brutality to impose their Nasty bigotry upon others disgusts me to the very core!
They pretend that Legalisation will bring the sky down upon our heads!
It matters not that their oppression destroys much more families than drug abuse ever could.
It matters not that the Police could concentrate on catching thieves and violent offenders.
What matters to these Nazis is that the state makes Pot users suffer for thier defiance.
I must confess to virtually *hating these Anti-freedom and oppressive scum!* May God forgive me.
They are the lowest of the low. They are in fact *Criminals* because they support the violation of other peoples rights and liberties.
They support Bad Law and tyranny. 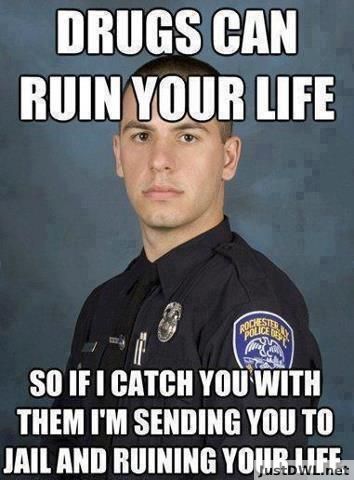 Up yours Prohibitionist scum!

Hate to break it to yall but everyone is smoking up a storm!
New Zealand Top’s the world in Cannabis use… in spite of your Nasty War on Drugs!
Prohibition has not stopped anything!
You simply waste Police time and Taxes.
You destroy the lives of peaceful people and push them into criminal associations.
You must be some of the stupidest, Pig headed, and most malevolent people on earth!

4 thoughts on “Up Yours Prohibitionist Scum! I support Treehugger MP on Northland Cannabis trade.”