Late yesterday afternoon my son took me to see the centre of Christchurch. We parked on Manchester Street. I didn’t even recognise it. Christchurch is a city of rubble and parking lots. The devastation is immense. Nearly two and a half years after the February 2011 earthquake that killed 185 people, restoration of the CBD has hardly even started. I was moved to tears. It’s heartbreaking, and I’m a Wellingtonian. 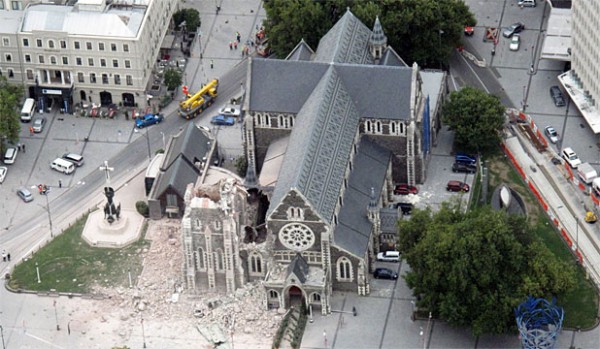 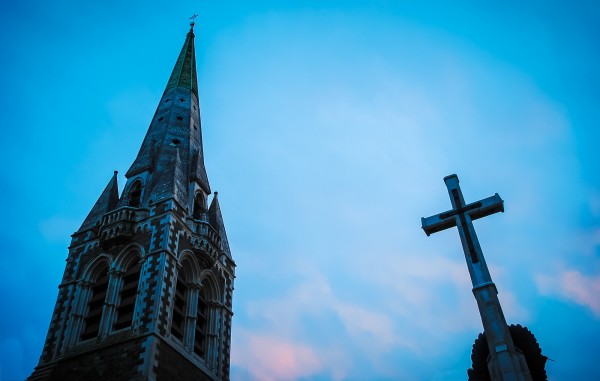