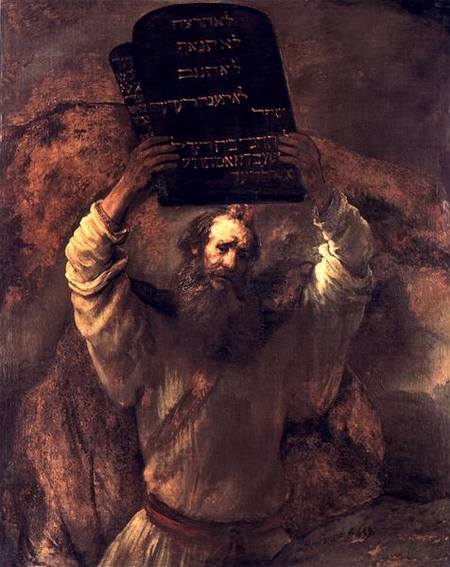 Just ‘Liberated this from ‘Philosophical Theist’

“..I became convinced that atheism implies amorality; and since I am an atheist, I must therefore embrace amorality. I call the premise of this argument ‘hard atheism’ because it is analogous to a thesis in philosophy known as ‘hard determinism.’ The latter holds that if metaphysical determinism is true, then there is no such thing as free will. Thus, a ‘soft determinist’ believes that, even if your reading of this column right now has followed by causal necessity from the Big Bang fourteen billion years ago, you can still meaningfully be said to have freely chosen to read it. Analogously, a ‘soft atheist’ would hold that one could be an atheist and still believe in morality. And indeed, the whole crop of ‘New Atheists’ (see Issue 78) are softies of this kind. So was I, until I experienced my shocking epiphany that the religious fundamentalists are correct: without God, there is no morality. But they are incorrect, I still believe, about there being a God. Hence, I believe, there is no morality.” ~ Joel Marks, An Amoral Manifesto (Part I)

And…. ‘Poster child for Atheism…Hannibal Lecter.’