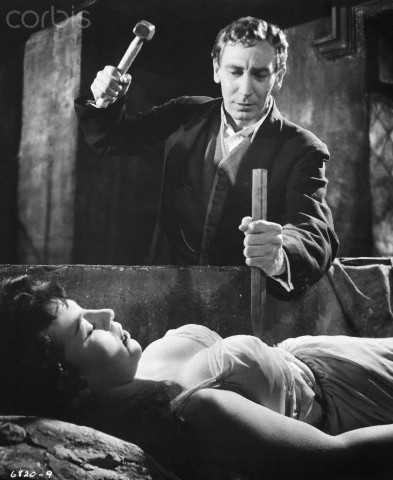 I’m not sure how I ended up here. But I did.

Unearned greatness is so unreal, so neurotic a concept that the wretch who seeks it cannot identify it even to himself: to identify it, is to make it impossible. He needs the irrational, undefinable slogans of altruism and collectivism to give a semiplausible form to his nameless urge and anchor it to reality—to support his own self-deception more than to deceive his victims.

– Ayn Rand in “The Monument Builders,” The Virtue of Selfishness

And I was mortified. Just a few days ago I accused Rand of this.

The conventions that govern our use of stipulative definitions demand that any use of a word stipulatively defined is preceded with the appropriate disclaimer, i.e., “In what follows, I use ‘X’ to mean ‘Y’. Rand rode roughshod over this convention with cavalier contempt.

But in these two paragraphs (the Ayn Rand Lexicon entry on Prestige) not only does Rand adhere to the rules meticulously, – (By “spirit” I mean: man’s consciousness.) – she levels the very same charge at those who desire unearned greatness that I’d leveled at her.

I hastily posted an embarrassed retraction to atone for my rush to judgement. 🙁

But then I realised. I’d thought I was wrong but actually I was right. The two paragraphs do not exonerate Rand. They seal her doom.

Rand knew the rules. She knew the danger of ambiguity. She acknowledged the need of one who seeks unearned greatness for “irrational, undefinable slogans … to give a semiplausible form to his nameless urge and anchor it to reality—to support his own self-deception more than to deceive his victims.”

And she went and broke the rules. She capitalised on the foggy murk of the very ambiguities she introduced to underwrite her egoistic creed. She satiated her need for prestige with the irrational, undefinable slogans of Objectivism – not to support her own self-deception but to deceive her wretched victims – her own followers.

Rand knew exactly what she was doing.

If I’m not wrong, I’ve resolved something that has long puzzled me. You see, I’ve spent considerable time in the virtual company of Rand’s deluded disciples. And over the course of that time I’ve developed a grudging respect for Objectivism’s founder. The lady was smart, super-smart. But her philosophy simply doesn’t stack up.

Rand earned her greatness. But what shall she give in return for her soul?