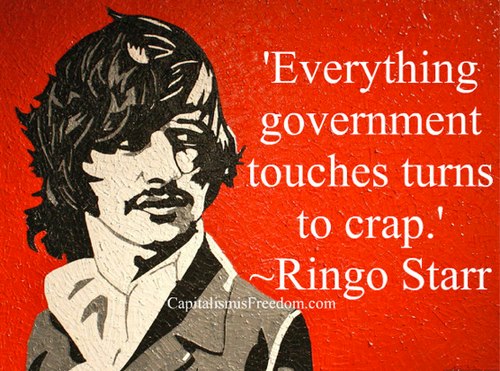 Welcome to Part 4 of the series. This one’s a little different. Different because this time you know what you’ve been smoking *before* you smoke it! And that’s how it should be.

The list below is sourced from the Interim Product Approvals page on the Ministry of Health website.

The status of (products that contain) the following 10 chemicals is ‘Licence issued’.

The status of (products that contain) the following 6 chemicals is ‘Under consideration’.

You might think that as both a libertarian and a psychoactive substances aficionado I’d be all for this ground-breaking, world-leading legislation. But I’m not. I haven’t resiled from my previous assertion that, when all is said and done, the Psychoactive Substances Act is pure evil. Here’s why.

Succinctly (in the words of Ringo Starr), “everything government touches turns to crap.”

What about Fluoropentyl, fluoro-1-naphthoyl? Chemically speaking, this is pure gibberish.

Essentially, the government has approved for manufacture, sale and use a bunch of *unidentified* chemicals. But it gets worse.

Supposedly, under the now repealed section 4C of the Misuse of Drugs Act 1975, Peter Dunne was (with respect to BB-22) “satisfied that the substance, preparation, mixture, or article that is to be specified in the notice poses, or may pose, a risk of harm to individuals, or to society.” According to the Ministry of Health FAQ, PB-22 is “shown to pose no more than a low risk of harm to people using [it]” but BB-22 is “known to have adverse effects on people using [it].” How’s that supposed to work? I call bullshit.

But it gets even worse.

The problem here is that XLR-11 has been linked to acute kidney injury in some users. Now the Ministry of “Health” has seen fit to approve an analogue of a suspected kidney toxin for human use. But it’s legal so it must be safe, right? Yeah right.

The government has lost the War on Drugs. Now it’s taking an “if you can’t beat ’em, join ’em” approach. And we should be afraid. Very afraid.

6 thoughts on “What have you been smoking?”