So many Pop/ Rock stars revel in Satanic Hedonism.
From personal experience this psyche appears to be a natural tendency within us to rebel against Moral restraints and to feed and cultivate our carnal lusts… and thus Sex and Satanism sells….big time.
The lust for Fame and fortune…. Satan smiles. 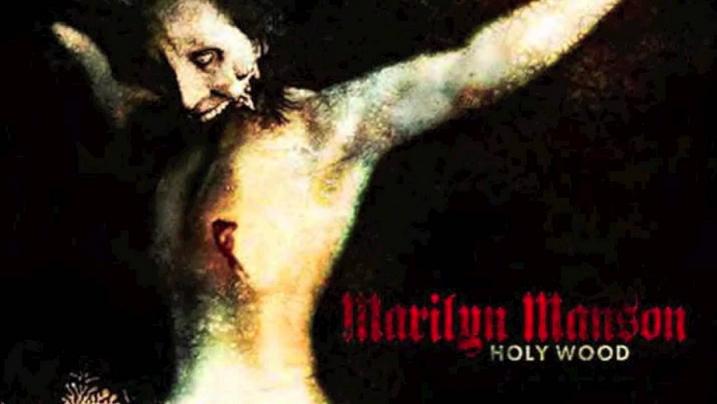 Feeling the magnetic attraction to such things myself… yet also knowing that this Broad low path leads to destruction, I worry about the many thereon…. the Myriad’s of ‘children’ following these Pied pipers to hell.

I wrote about this issue here >>> Jimi vs Jesus. <<< Yet there is more to this Kesha story than just the Normal Pop-Satanism. What grabbed my attention was her claim to having had sex with a Ghost. Was she lying simply for publicity? Many people will simply say that she is.... or that she was dreaming... or that she suffered from some sort of sleeping dis-order.... and yet this sort of experience has a very ancient history... and having experienced an Entity attack myself, this subject is of interest to me... Kesha seems to say she has invited Satan into her life. Read more.... The Green Manalishi.

Have you been brain washed into thinking there are no such things as Ghosts, Demons, Spirits, …God…?
Read this >>>> Defunct / Archaic Western Dogma blindly insists : ‘Whatever does not fit the Naturalistic Materialist Paradigm is Illusory’. Entity Attacks

One thought on “Ke$ha’s Incubus.”