In League with Lucifer….
Is my Enemies Enemy …my friend?
In war… do expedients trump Ideals?

The Syrian mess.
The Rebels have a just cause against the Tyrant, yet does victory for their cause justify their allying themselves with Al Qaeda?
How does this effect the righteousness of their cause?
Some would say…. Such a pact with Satan negates their whole enterprise…. yet I was thinking about this today… and curiously my mind turned to WW2 and Churchill’s and Roosevelt’s pact with Stalin …. for the sake of defeating Hitler. 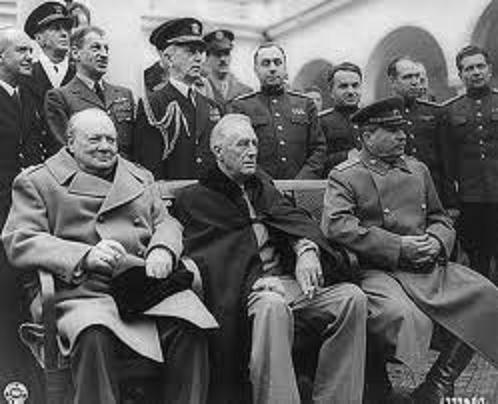 Hitler was defeated… yet does this justify Churchill’s and Roosevelt’s getting into bed with such a monster????

We all know that after the War Stalin became the greatest threat to Western civilisation and that the ‘Cold war’… and other communists conflicts in Korea, Vietnam, etc gained support from the USSR…. yet I would be interested in hearing opinions from those who oppose supporting the Syrian rebels because they are allied to Al Qeada…. yet condone the Pact between the Allies and the USSR in WW2.
What would have happened had Stalin been left unsupported and Hitler had been allowed to Conquer the USSR…. simply because Churchill and Roosevelt had refused to ‘ally’ with Stalin?????

Should not the Rebels accept help from Al Qeada to defeat Bashar al-Assad… and after that… take on Al Qaeda…. just as we did with the USSR *after* WW2?

Do you appreciate the dilemma I am presenting to ye who castigate the Syrian rebels on the basis that they have accepted aid from Al Qaeda?

I would be interested to hear what ye Arm Chair Field Marshals, Sages, and Peaceniks have to say on such matters.

If you condone the pact made with Stalin… for the expedience of defeating Hitler…. should you not also sympathise with the Syrian Rebels allying themselves with Al Qaeda? 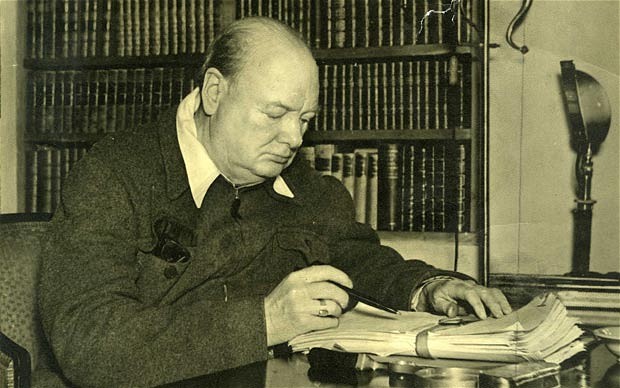 How do you think Churchill felt having to rub shoulders with such a vile degenerate as Stalin???