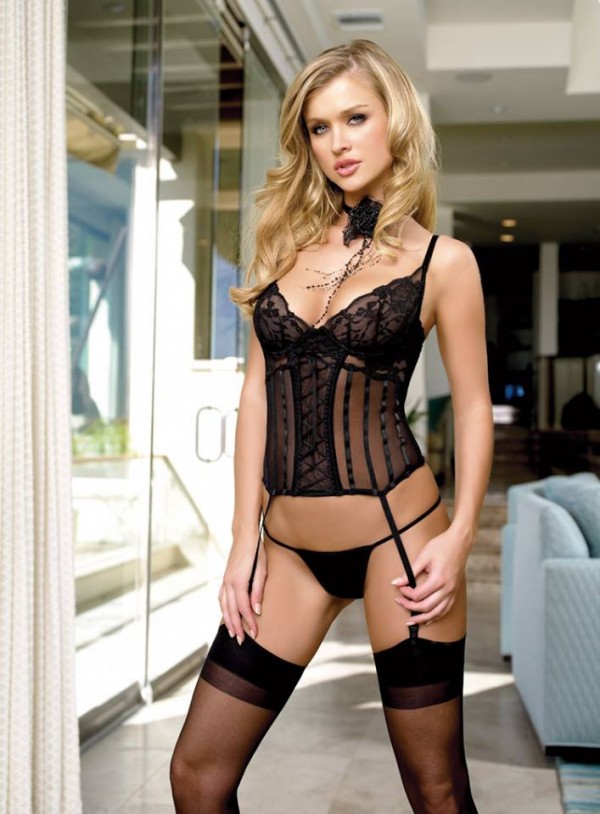 Nice! A Beautiful woman taking full advantage of her Femininity.

The following is an exert From a ‘New Statesman’ article…

‘Of course all men don’t hate women. But all men must know they benefit from sexism.’

“This is going to hurt. In the past few months, it has been almost impossible to open a newspaper or turn on a television without encountering a story about another under-age girl being raped, another female politician harassed, another trans woman murdered. But as women, girls and a growing number of male allies start speaking out against sexism and injustice, a curious thing is happening: some people are complaining that speaking about prejudice is itself a form of prejudice.

These days, before we talk about misogyny, women are increasingly being asked to modify our language so we don’t hurt men’s feelings. Don’t say, “Men oppress women” – that’s sexism, as bad as any sexism women ever have to handle, possibly worse. Instead, say, “Some men oppress women.” Whatever you do, don’t generalise. That’s something men do. Not all men – just some men.

This type of semantic squabbling is a very effective way of getting women to shut up. After all, most of us grew up learning that being a good girl was all about putting other people’s feelings ahead of our own. We aren’t supposed to say what we think if there’s a chance it might upset somebody else or, worse, make them angry. So we stifle our speech with apologies, caveats and soothing sounds. We reassure our friends and loved ones that “you’re not one of those men who hate women”.

What we don’t say is: of course not all men hate women. But culture hates women, so men who grow up in a sexist culture have a tendency to do and say sexist things, often without meaning to. We aren’t judging you for who you are but that doesn’t mean we’re not asking you to change your behaviour. What you feel about women in your heart is of less immediate importance than how you treat them on a daily basis.

You can be the gentlest, sweetest man in the world yet still benefit from sexism. That’s how oppression works. Thousands of otherwise decent people are persuaded to go along with an unfair system because it’s less hassle that way. The appropriate response when somebody demands a change in that unfair system is to listen, rather than turning away or yelling, as a child might, that it’s not your fault. And it isn’t your fault. I’m sure you’re lovely. That doesn’t mean you don’t have a responsibility to do something about it.

Read more >>>here<<< if you must. ^^^^Whiny Pseudo-Feminist Bullshit Saith I! Esp in New Zealand and the West. We are not talking about the severe oppression of woman in Islamic nations. The feminists in those countries are *Real Activists for equality* fighting *Real Sexism*. We are talking about the Delusion of oppression in countries like New Zealand, Australia, Brittan, etc. Countries in which We actually have the reverse! Woman get special treatment. We have Laws which give Woman advantages and oppress men. Most of what the feminists in western nations bleat about is not about oppression but about Freedom! They are typically Butt ugly Lefty Hot-woman haters and Ball crushers... Notice how the article attempts to lay collective blame upon *all men* as complicit in this 'Sexual tyranny'. Notice how it attempts to nullify the truth... that it is only *a minority* of men who rape, etc. 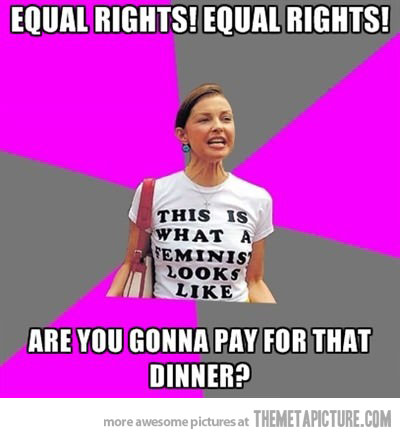 Pseudo-Feminists seek to De-sex themselves and Men… yet they still want men to treat them like ladies and to be Manly…. It’s utter confusion!
Its a travesty! 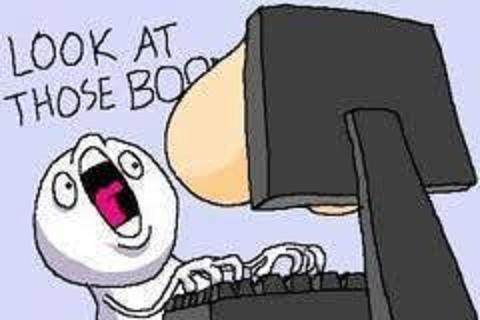 Equality means Woman should be prepared to be hit on at work and have their breast comment on and to allow men to have titty calendars up in their workshops… and to hear sexist jokes because that’s freedom and equality.

I’m not suggesting Men ought to behave like that but that such behaviour does not represent ‘oppression.
Most of the time it’s just light humour of the same sort as Men poke at each other.
At worst it’s just bad manors and crass.

Men dont care if woman have Calenders of ‘half naked men in their office… or tell feminist jokes or get hit on by female co-workers….

Of course it is the right of employers to govern such things as Calenders, etc in the work place and to foster a culture where everyone feels comfortable .
What I am griping about is the new culture of Complaint when a feminist goes into a Man’s domain and then complains to Management about a Girlie calendar on a Guys work station.

Feminists make up a large percentage of the Vocal support restore and to maintain the prohibition of prostitution, and to ban Pornography… which are Laws which remove woman’s rights over their own bodies. 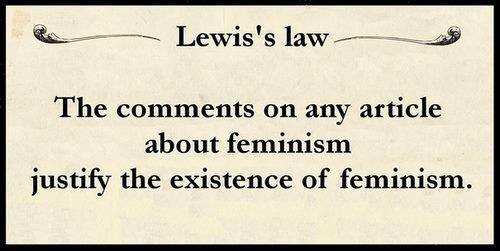 *What feminists want is not equality and freedom* but Special advantages and to oppress men for being men.
It sux and it makes woman into ugly He-woman… a type of transvestite! 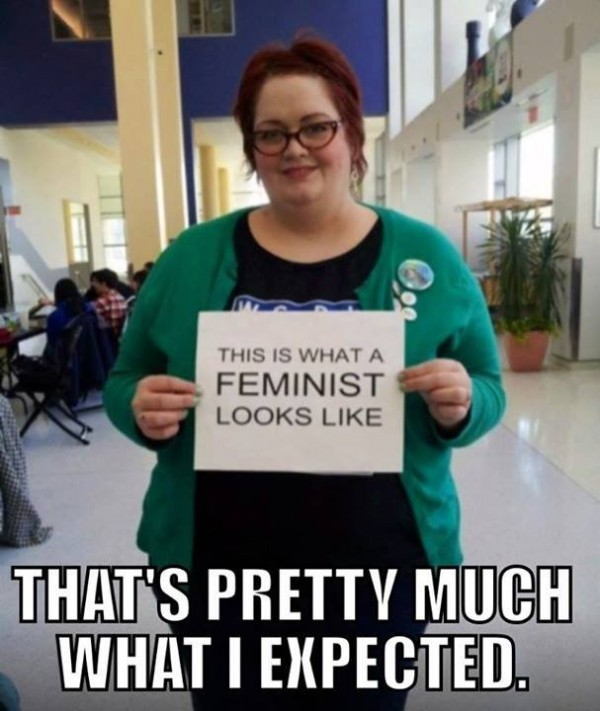 I am not saying *All large plain Janes are like this. Many are not.
Many are not bitter and twisted Men haters.
Yet There is a good reason why Feminists are stereotyped as Big fat ugly women with bad attitudes.
Why these particular types Hate prostitutes and strippers.
Hate beautiful woman being ogled at.
It’s because they are driven by *Envy* and lack of self esteem.
They blame Men and Hot chicks for their own obesity!
Truly most Western feminists are uglier on the inside than on the out!

I’m not even suggesting woman ought to be prostitutes, strippers, or Porn stars.
I am saying that such things are within their legitimate rights and liberties.
I’m a Christian and as such I believe sex workers *devalue them selves*… yet because the world is the way it is… I can appreciate and respect why they do it.
I have far more respect and admiration for sex workers than for Dole bludgers.
To my way of thinking a dollar earned by sex work is an honest Dollar, as it allows them to take care of themselves and to provide for their kids, etc.
You see plenty of woman take full advantage of their beauty and femininity… as Models, Promo Girls, and in the entertainment industry.
Many get rich and famous because of it.
The reality in the West is that most of the so-called Feminism in the movement is not about getting equal rights for woman. Its a Bogus ‘charade Feminism’… a Front… for large numbers of Fat, ugly, Nasty woman to hate on Men and their more beautiful contemporaries who have taken the trouble to Keep them selves in shape and looking their best… and wield formidable Sexual power.
(Take care Babes… The love of Money… and power Corrupts!) 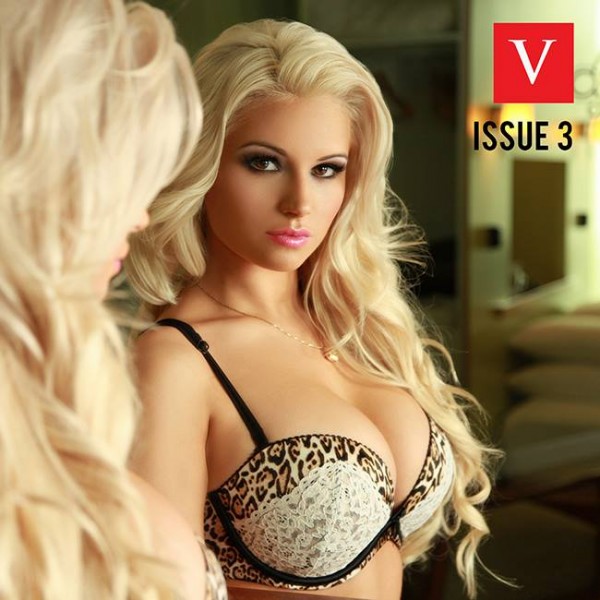 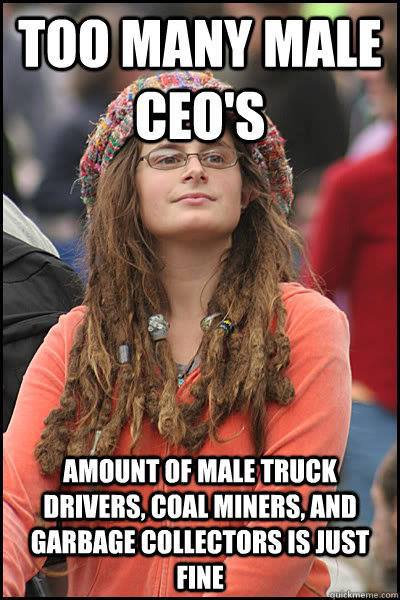 There are no Laws in NZ which says Woman must accept lower pay than men.
There are no Laws in New Zealand against woman becoming Mechanics and Engineers, Truck drivers etc.
The fact is that for what ever reason woman choose not to engage in these types of occupation.
This disparity is Freedom at work.
The fact is that you ought not to require Political coercion to achieve a higher order of civilisation.
If some people think this is wrong then they ought to try and start a cultural revolution via preaching and sharing their values and vision, not to lobby for restrictions on Liberty.
If ultimately they are ignored because Society does not desire to change or embrace their opinion
that’s simply ‘Hard Cheese’ for them.
They have no legitimate rights to impose their opinions upon society via Anti-freedom legislations. 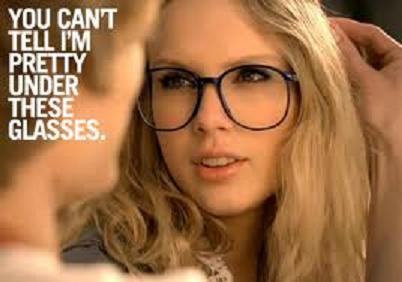 Like most men I Love woman!
In my dealings with them at work and in my private life I attempt to treat them with the utmost respect no matter whether I find them attractive or not.
I take care not to allow myself to be governed by my own sexual drives and opinions.
I respect competence, intelligence, ethics, and nouse.
IMO A woman’s attitude is what is the most important thing.
A sexy woman with a nasty, demanding, Cold or Narcissistic attitude is *Not sexy!*…. she’s a Monster as far as I’m concerned.
And a woman who may be considered plain or overweight is far more appealing when they are happy within themselves and not consumed with envy and jealousy… when they actually enjoy being treated as an equal… laughs and enjoys Boys being boys in her presence… takes no offence at Blonde jokes, and does not get nasty when Men take notice of beautiful woman.
That is an emancipated woman.

Read more about this here >>>> The mother of Invention?

Meet a Real Feminist with a legitimate cause here >>>> “If I don’t speak, who will?” Malala Yousafzai, 14

I’m a Real Feminist myself! >>>> Standing up for Justice more important than Personal Ambitions

5 thoughts on “Babes and Ball Crushers.”